How Realistic is AMA's Call For Ban on Direct-to-Consumer Ads for Drugs, Devices? 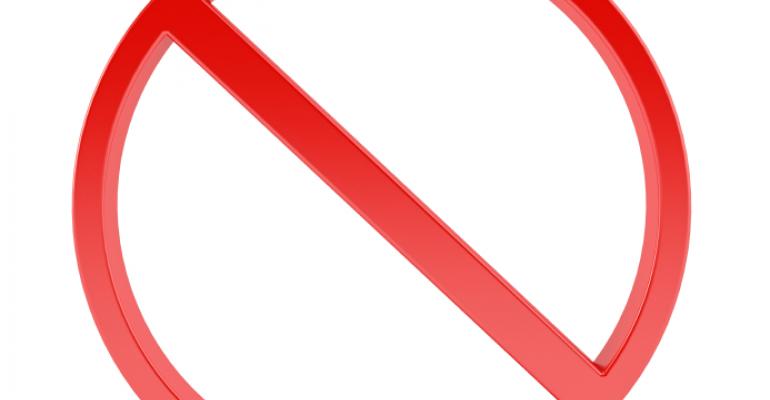 The American Medical Association is asking for a ban on direct-to-consumer advertising of prescription drugs and devices, but how realistic is it in the era of consumerization of healthcare.

The American Medical Association is asking for a ban on direct-to-consumer advertising of prescription drugs and devices, but how realistic is it in the era of consumerization of healthcare.

Earlier this week the American Medical Association called for an advertising ban on direct-to-consumer promotion of prescription drugs and medical devices.

The concern is that millions spent on such promotion artificially drives up the cost of drugs by increasing demand for them even while there are less costly, and more clinically effective alternatives. The call for a ban came at the Interim Meeting of the AMA in Atlanta.

"Today’s vote in support of an advertising ban reflects concerns among physicians about the negative impact of commercially-driven promotions, and the role that marketing costs play in fueling escalating drug prices,” said AMA Board Chair-elect Patrice A. Harris, M.D., in a press release. “Direct-to-consumer advertising also inflates demand for new and more expensive drugs, even when these drugs may not be appropriate.”

The press release mention that the only two countries in the world where such d-to-c promotion is legal are America and New Zealand.

AMA is also planning to convene a physician task force and launch an advocacy campaign to "promote prescription drug affordability by demanding choice and competition in the pharmaceutical industry, and greater transparency in prescription drug prices and costs."

These are notable efforts and the concern that marketing efforts are driving up costs of these drugs is valid. But the question is how realistic is the demand for a pullback?

And while d-to-c advertising skews the view of patients, it still does give them information to have a more meaningful discussion with their doctor. I would hope no smart patient will harangue their doctor for a specific treatment if the doctor believes another drug or device would be more appropriate. [And the smart patient may also want to check out  the Open Payments database to see what relationships their physicians have with drug and device makers.]

A more prudent approach is what AMA is already planning to do as part of this new policy - "encourage actions by federal regulators to limit anti-competitive behavior by pharmaceutical companies attempting to reduce competition from generic manufacturers through manipulation of patent protections and abuse of regulatory exclusivity incentives."

Another approach may be to limit the amount of money that companies can spend on d-to-c advertising, though given how political contributions limits have been removed by conflating it with free speech, a wholesale shift in Congress would be needed before such limits could become law.