How One Digital Health Company is Outsmarting Diabetes 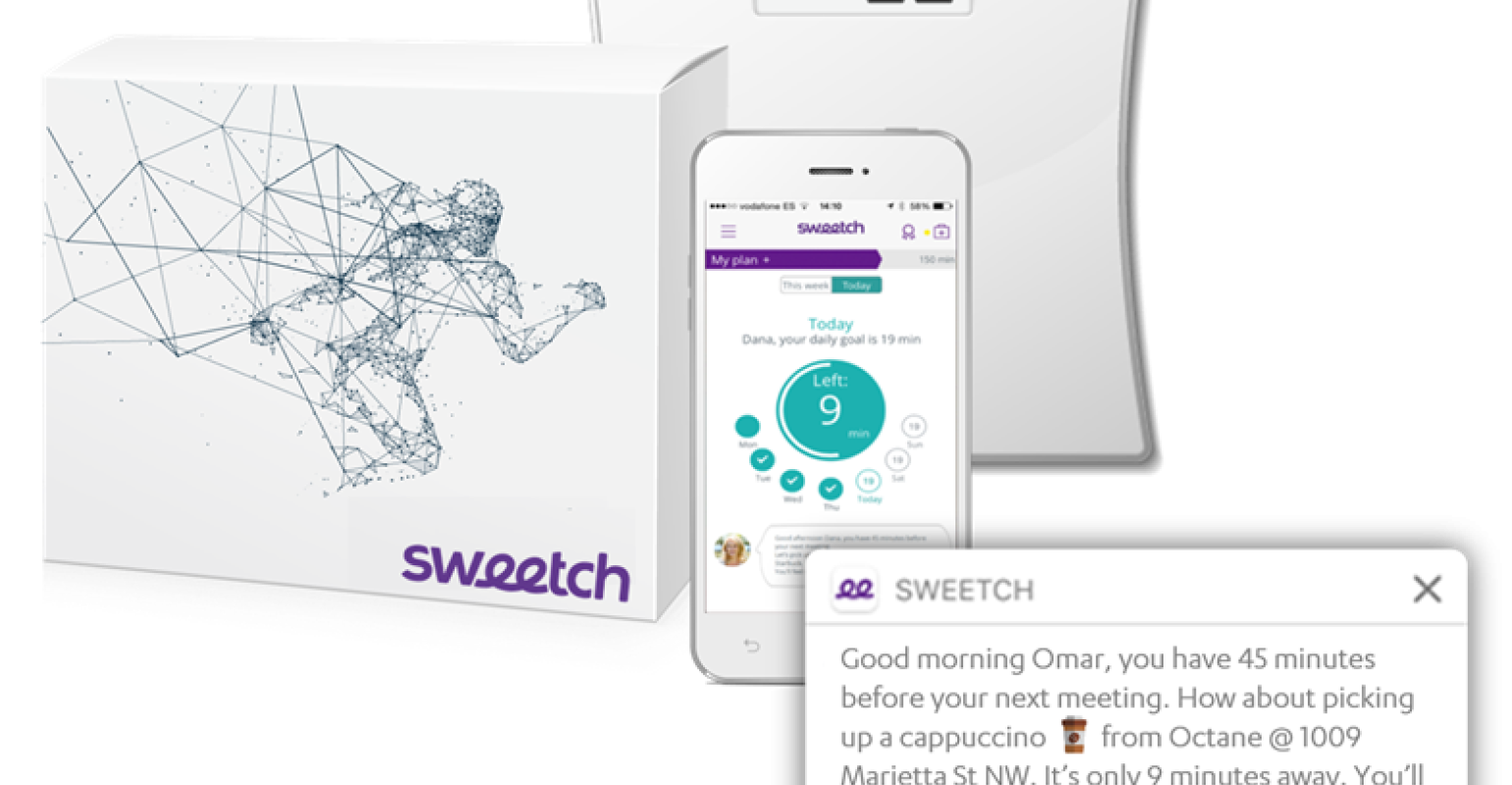 Sweetch is using artificial intelligence to help change people’s lifestyles who are at risk for diabetes, which is a slightly different method for tackling the disease.

There’s no doubt it will take a lot to curve the growing number of diabetes cases worldwide. But in order to deal with such a widespread problem, healthcare professionals will have to think outside of the box.

One  digital health startup is actually taking an unorthodox approach toward diabetes. Israeli- based Sweetch is using principles from mobile gaming, the healthcare industry, and artificial intelligence (AI) to develop a solution that can give patients insight on behaviors that can lead to diabetes.

The solution is an App, said Yossi Bahagon, MD, who co-founded Sweetch along with Dana Chanan in 2014. Chanan, Sweetch’s CEO has served as an executive in the mobile gaming industry.

“What Sweetch is doing is enabling prediction and prevention of diabetes in a highly-civilized and scalable way,” Bahagon, who is also Sweetch’s CMO, told MD+DI. “The system automatically learns and maps your life habits without asking you any questions … through your smartphone.”

The App can be downloaded through the app store. However, the app can’t be used without an access code that would come from a person’s healthcare provider.

“Instead of giving you the generic non-personal, non-engaging recommendations that you get from the many wellness apps that are out there – such as you need to walk 10,000 steps a day – the message you will get from Sweetch is, ‘hey you have 45 minutes before your next meeting and it’s raining outside, so go take an umbrella and go get a cup of coffee from a nearby coffee shop, you’ll feel much more vivid and achieve your daily goal,’” Bahagon said.

Sweetch’s app has been given some validation from studies.

A study by Johns Hopkins published in the Journal of Medical Internet Research showed that patients in the trial lost a mean of 3.5 pounds and improved weekly physical activity over the course of the three-month trial. Patients in the study also saw a decrease in glycated hemoglobin levels.

Diabetes management and treatment has been fertile ground for medtech and digital health companies. The disease was arguably Verily’s (once known as Google’s Lifesciences division) entry point into the healthcare space.

The disease also has led to significant partnerships that are developing methods far different from the app Sweetch has developed.

In June, Medtronic announced a collaboration with Tel Aviv, Israel-based Nutrino that would help enhance the Dublin-based company’s iPro2 myLog app. With the addition of Nutrino's FoodPrint report to the app, patients' meals are graded based on their body's unique glucose reaction, making it easy for them to understand the link between meals and glucose variability, the company said.

Mountain View, CA-based Livongo entered into a partnership to offer Abbott Laboratories’ FreeStyle Libre ProSystem to its members with diabetes. This will provide members with a visual snapshot of their glucose data, known as the Ambulatory Glucose Profile (AGP), offering a clearer overview of not only glucose levels, but also patterns and trends within those levels. Members also may request the AGP be shared with their personal physicians.