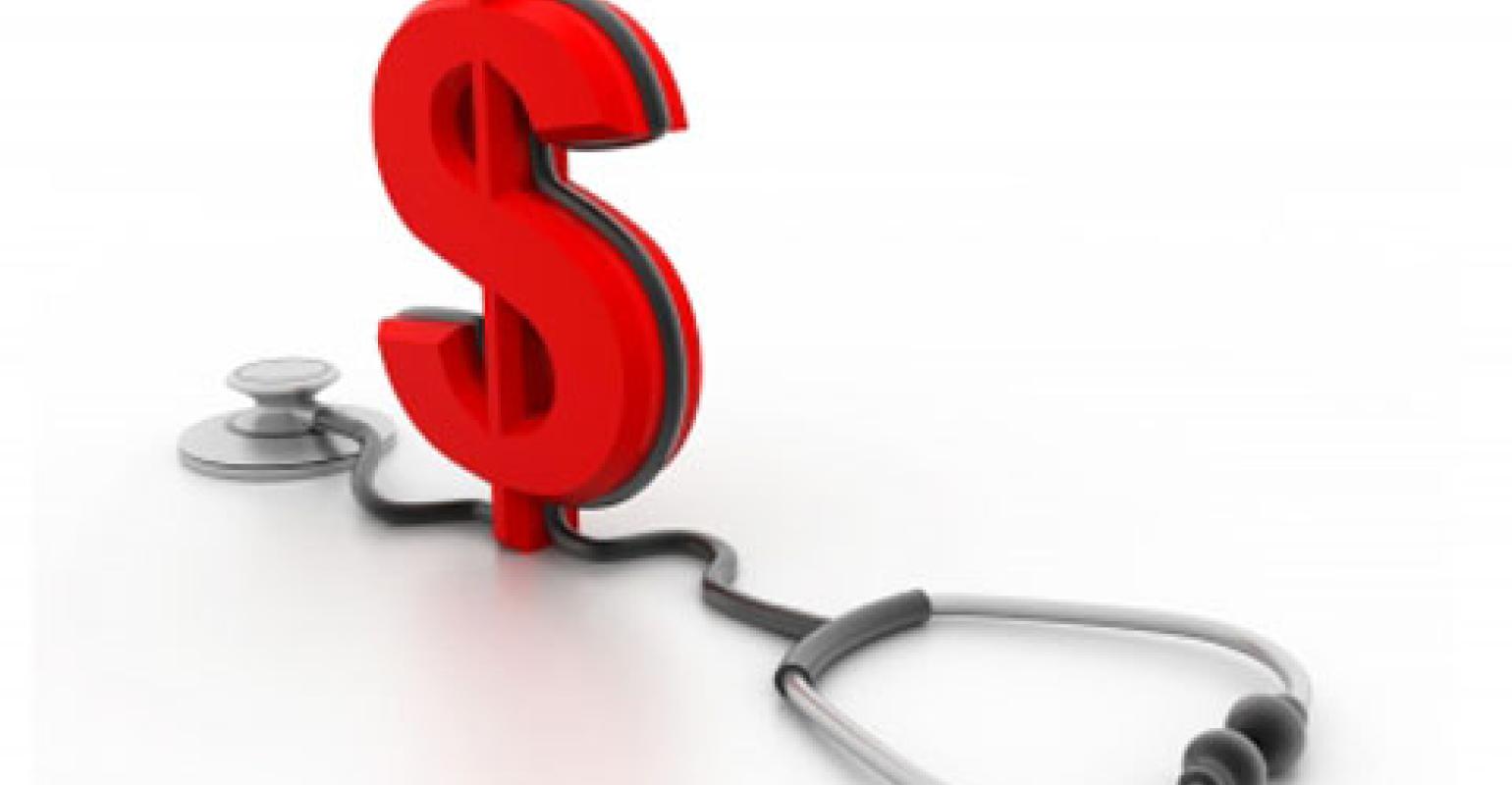 A new report from PwC highlights the factors behind ever-higher healthcare spending. Here’s how the medical device industry can help deflate care costs and prepare for potential new policies.

Here's the good news: We aren't likely to see skyrocketing medical costs next year. But the growth in medical costs isn't slowing markedly either.

In the "Medical Cost Trend: Behind the Numbers 2018" annual report, the experts at PwC's Health Research Institute (HRI) forecast a 6.5% growth rate for medical costs in 2018. That's in line with the 6-7% growth that has been observed for the last four years, according to the report authors. The report notes that costs are expected to increase because of increasing inflation overall, fewer employers transitioning to high-deductible health plans, and fewer expiring drug patents, while louder criticism of increases in drug prices and employer efforts to best match employees with optimal treatments should help counteract some of these factors.

Of course, healthcare companies--including medical device manufacturers--play a role in both pushing up and reining in medical costs. The report points out that innovation, like significant research and development budgets or a high-performance diagnostic that identifies more patients, can make medical care more expensive. On the other hand, medical technology that has enabled the shift toward more outpatient procedures and telemedicine is helping to cut the cost of care.

"For [the] medical cost trend to sink lower than its 'new normal,' health organizations and businesses will have to consider tackling the price of services as well as the rate of utilization," the report authors wrote.

Get Down to Brass Tacks

What else, exactly, can device makers do to fight the trend of rising medical costs?

For starters, device manufacturers who haven't yet invested in the oft-discussed concepts of value-based care, bundled payments, and a focus on clinical outcomes should start adopting such efforts.

PwC's HRI director Kareem Elwakil and senior manager Alec Gaffney told MD+DI that the companies that get on board with such initiatives early will learn how to implement the programs successfully. Understandably, though, companies may shy away from the challenge because of the costs and disruptive effect of upending current business models.

"A medical device manufacturer that enters into a value-based contract in which its payments are dependent on the performance of a device may both incur the additional cost of monitoring patient performance and the downside risk of losing money on those patients for whom the device does not lead to a positive outcome," Elwakil and Gaffney wrote via email. "For medical devices where the evidence of positive outcomes is marginal or it is unclear which patients will benefit and which will not, this is a significant risk."

In a recent blog post, Brian Chapman, principal at ZS, explained that medtech manufacturers have traditionally focused on adding new features without necessarily demonstrating the value of these features. "New features kept the products from being categorized as commodities and gave the manufacturers a justification for higher prices, but they may not have made a substantial impact on patient care," he wrote. But now, "the features war is coming to a close" because hospital customers need to see proof of value.

PwC's Elwakil and Gaffney echoed that, telling MD+DI that "Manufacturers . . . will have to make difficult design decisions during new product development, decreasing the bells and whistles while becoming more selective and value-focused when weighing each potential new feature."

Pulling patients into the equation is another way to optimize care and potentially lower costs, Chapman said. "I get excited by moving beyond just the simple product . . . There's a lot of potential here to help a patient to manage a condition that they have by essentially making the device smarter, but also engaging to the patient so that they're managing their chronic disease in a much better way."

The time to start putting these efforts in place is now. Elwakil and Gaffney noted that making changes today and learning from new approaches will help medical devices manufacturers compete in a future where such ways of doing business are commonplace.

A Journey into the Unknown

Medical device makers' actions can alter the healthcare ecosystem, but like any other company, they also must prepare for the internal effects of policy changes. As employers, they are likely to feel the impact of potential healthcare reform, while a shifting business and regulatory environment may require new revenue models and operational changes.

When it comes to how uncertainty around health policy might impact business, Chapman pointed out that the areas of the medtech business most likely to be affected will be those companies selling capital equipment.

"If you're a company who makes capital equipment for a hospital for example, you should be much more thoughtful about how to make your product easy to acquire, how to make it less of a commitment," Chapman said. "This could be things like a subscription model . . . or essentially leasing the equipment. We've seen a lot more innovation for managed service contracts,  where manufacturers will actually offer the service of operating their own equipment and the hospitals don't even take on the cost of the capital onto their books."

Like any other employer, medical device makers face unknowns when it comes to healthcare reform. "As employers, medical device manufacturers could face a complex and uncertain future under health reform,"  Elwakil and Gaffney said.  Some changes, they noted, could be a boon for employers, such as removals of the employer mandate and the Cadillac Tax on specific plans. On the flip side, employees may become more reliant on their company coverage, meaning some workers might "only stay at a company due to the healthcare benefits . . . this could increase costs and lead to subtle decreases in productivity."

It's a lot to take in, but Elwakil and Gaffney emphasized that companies can prepare for change.  "In the midst of this uncertainty, companies can focus on the capacity to recognize, confront, and capitalize on change; their ability to make decisions quickly and follow up on them; their ability to act as a company instead of a small collection of individuals in the face of change; and the trust of their partners in the healthcare ecosystem."