Home>Business
Recent
Cue Closes on $235M Private Placement to Accelerate Growth
May 14, 2021
Your Phone or Smart Watch May be Messing up Your Pacemaker
May 14, 2021
Medtech in a Minute: Medtronic for the Win, and More
May 14, 2021
Tangible Solutions Expands to Meet 3D Printing Production Demands and More Supplier News
May 14, 2021 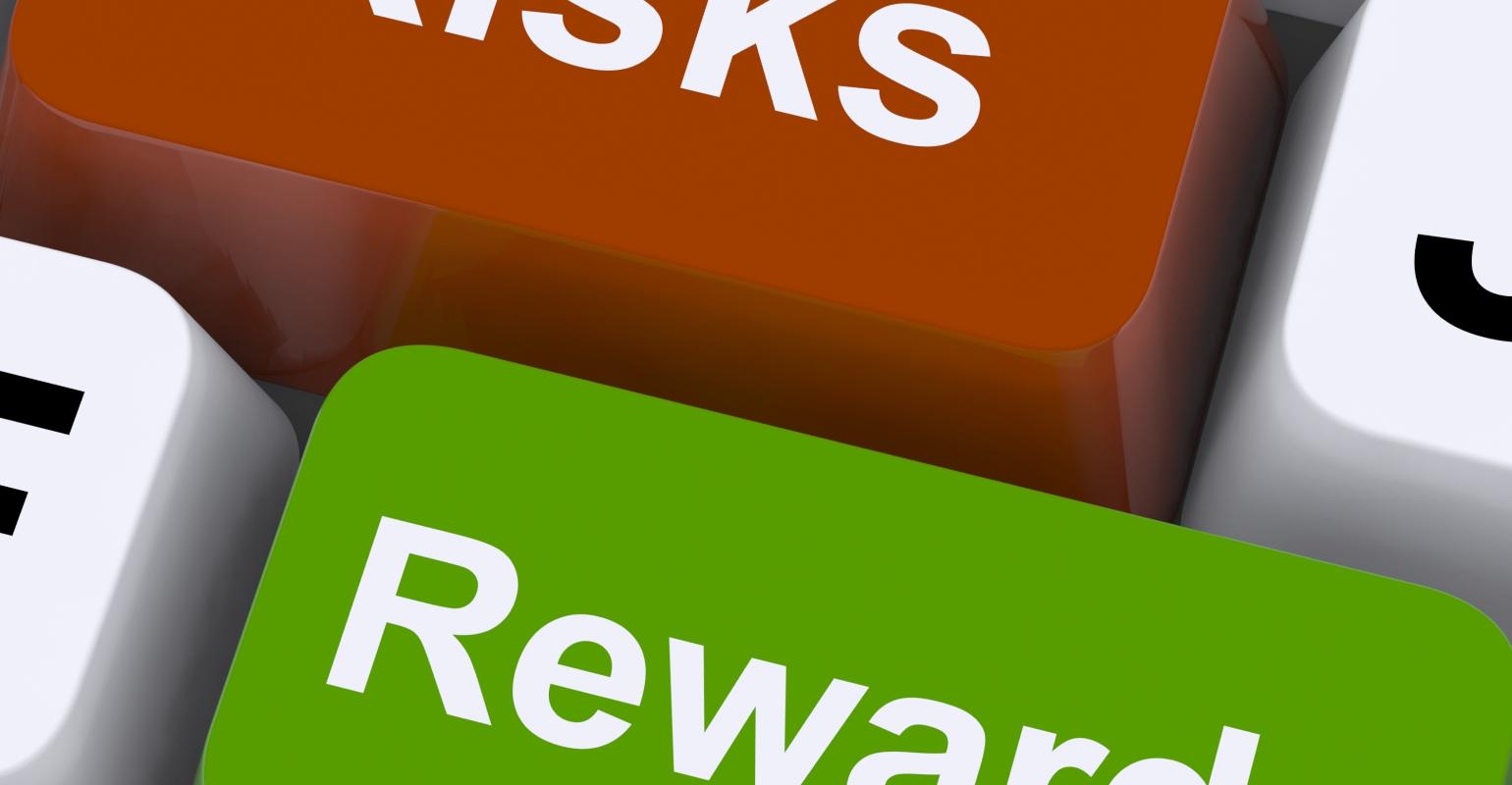 David Hochman, founder and CEO of Orchestra BioMed, shares how the company's risk-reward sharing business model has helped it stay afloat during the coronavirus pandemic.

The coronavirus pandemic has caused market turmoil that has had a negative impact on medical device companies of all sizes. While the large, established medical device players like Medtronic have the balance sheets and product pipelines to  emerge from the pandemic stronger than ever, the real concern is in how younger companies will survive.

The secret may lie in a business model that's more often found in the biopharma world than in medtech.

"What we're doing at Orchestra BioMed is applying what have been fairly long-established and proven business strategies from the biopharma side of healthcare innovation to our pipeline of therapeutic device innovations," David Hochman, founder and CEO of Orchestra BioMed, told MD+DI. "What I mean by that is really looking at risk-reward sharing or, another way of thinking about it is trying to leverage the mutual strengths of an organization like ours, which is smaller, nimble, focused on new technology and product innovation and product development, with the strengths of large, global commercial partners."

New Hope, PA-based Orchestra BioMed, which is one of MD+DI's 20 private medtech companies to watch in 2020, gained a powerful strategic partner last year when Tokyo-based Terumo agreed to help Orchestra BioMed bring its Virtue sirolimus-eluting balloon (SEB) to the market.

"For a few decades now the idea of partnering licensing for development and commercialization has been widely used to help in bringing new drugs to market," Hochman said. "It's probably more common for biotech companies to employ those type of partnerships than to commercialize products on their own. Whereas in medtech, certainly over the last 10 years, there's been a big burden placed on medtech innovators to not just conceive valuable new product concepts and bring those through various stages of development but also to figure out how to get those through regulatory approval and then to the market."

That's challenging in and of itself in an environment where many hospitals have consolidated and implemented additional barriers to entry through assessment and purchasing committees, making it tougher than ever for a small company to win contracts and gain market traction. In the COVID-19 environment, that becomes even more challenging, Hochman said.

Medical device sales reps still depend heavily on having personal access to doctors and procedures, which is all but impossible during a pandemic and beyond the pandemic is going to require the use of additional personal protection equipment (PPE), placing a huge burden on small companies, who typically only represent one product as opposed to a full portfolio of products.

"It's made what was already challenging more challenging and I think all of us are just speculating as to what's going to be the lasting impact," Hochman said. "There's a long pathway back to normal but will 'normal' even be what it was, is the big question."

In specialties like interventional cardiology and cardiac rhythm management where a lot of the technology is provided by large multinational companies, there's not a lot of entry room for early-stage players.

"Our philosophy is that if we're going to realize the potential of innovation in the marketplace it's going to be best done through collaboration through small innovators and big companies," Hochman said.

Take, for example, Orchestra BioMed's agreement with Terumo. Terumo paid a $30 million up-front payment and an equity commitment of $5 million, plus future clinical and regulatory milestone payments to support regulatory approval for the Virtue SEB. Orchestra Biomed will share in future commercial revenues of the device through royalties and per unit payments as the exclusive supplier of the sustained-release sirolimus formulation used in Virtue SEB, and the company retained rights to develop and license technology used in the device for clinical applications outside of coronary and peripheral vascular interventions.

How can other companies in the industry might apply the same thinking?

"I think it starts with the leadership huddling and engaging with their board or their lead shareholders and really thinking about the long-term business plan and objectives. How do they define success? Particularly for medtech companies that are in the early stages of commercialization, just launching a product, trying to move from an initial revenue level to something that demonstrates scale, I think that just became harder," Hochman said. "Timelines got pushed back. Your capital needs for carrying the company, all of the commercial goals, had to be readjusted."

Orchestra BioMed is approaching its two-year anniversary on May 31 of when it was established, but because the company was set up from the beginning to pursue risk-reward sharing partnerships it's easier to leverage that business model than it might be for a small company that was pursuing commercial success to support being acquired by a larger device company.

"Partnership to us means a long-term participation in the future commercial success of our products," Hochman said. "That's different than an exit."

For those companies, Hochman recommends analyzing and redefining success, and also evaluating the landscape of the target market to identify which companies have the most access to hospital customers and physicians. Because those are the competitors that are better positioned for commercial distribution, he said.

Motus GI is an example of an early commercial-stage company with an interesting product that has had to adjust a lot of its 2020 strategy and goals over the past 60 days. Hochman is the board chairman at Motus GI, and Orchestra's co-founder, Darren Sherman, is also on the Motus GI board.

"But [Motus GI] has an interesting product and there are a lot of ways in which we're looking to collaborate with hospital customers, risk-share with them in terms of making it easier for them to utilize the Pure-Vu product," Hochman said.

Motus GI has FDA clearance for its first-generation Pure-Vu device, which is indicated to help facilitate the cleaning of a poorly prepared colon during the colonoscopy procedure. The device is designed to integrate with standard and slim colonoscopes to improve visualization during a colonoscopy while preserving the established procedural workflow by irrigating the colon and evacuating debris to provide a better-quality exam. The company received CE mark earlier this year for it second-generation Pure-Vu system. In late March the company said it was assessing potential strategic partnership opportunities for the Pure-Vu System with established medical device companies and distributors with commercial operations across the European Union.

"Those big companies have challenges of their own in terms of R&D," Hochman said. "...R&D is a drag on profitability for large established companies, so we see this as interwoven trends. External R&D tends to be easier for smaller companies."

So in a way, COVID-19 has created an environment that is ripe for partnerships and collaboration.

"But it's going to take entrepreneurs, business leaders, investors and boards, and people on the big company side," Hochman said. "It's going to take an open mind and creative approach in thinking about how to win together."