How a Camera is Bridging Healthcare and Criminal Justice 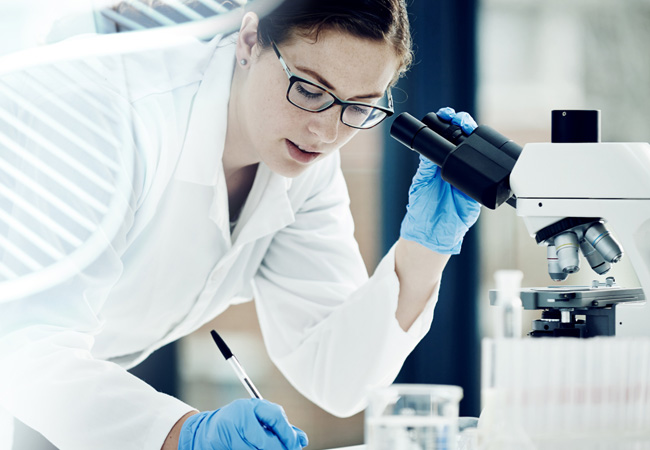 When it comes to forensic science, often the most crucial elements of evidence can go unseen by the naked eye -- especially when it comes to biological evidence. Forensic nurses at the Cleveland Clinic now have their hands on a new photo documentation system designed to capture evidence that might otherwise remain unseen. The system was made available through a recent Victims of Crime Act grant from the state of Ohio.

The new photo system comes with a bevy of different features designed to enhance the way that forensic nurses and scientists examine victims, specifically those of abuse. The system includes a high-resolution camera that shows micro details as small as a hair follicle, a negative invert filter to show tissue damage below the skin and a contrast capability with ultraviolet light that can illuminate other details like dried semen that often go undetected. The system even comes with military-level encryption for the safe storage of images, and a secure file portal that can transmit images for viewing in court or other judicial settings.

The new technology was specifically designed to help forensic nurses and scientists identify and document biological signs of abuse, sexual assault, and other violent crimes. The role of forensic nurses has become a critical one in the process of criminal investigation over the years, as they are now responsible for conducting sensitive medical exams, collecting and preserving biological evidence, and even asked to testify in court as an expert witness.

James Bryant, Associate Chief Nursing Officer of emergency services at the Cleveland Clinic where this technology has been piloted, said the new photo system will help roughly 80 forensic nurses at the clinic more thoroughly examine victims and capture photographic evidence that typically can go unnoticed, and store the images in a simple and secure fashion.

"Before installing this new technology, nurses used regular cameras," Bryant said. "Not only could they not capture some of the harder-to-see evidence, they had to store and distribute images by CD. Burning CDs took an extra step, and mailing them took extra time. There was always a chance that images could get lost. This technology is the new gold standard in forensic nursing."

While the new technology will undoubtedly help forensic nurses better identify and document biological evidence at the microscopic level, Bryant said the system will also serve as a helpful tool for nurses to better manage these highly emotional situations, and ultimately provide better care for victims of assault and abuse.

"Forensic nurses are specially trained to care for patients who are survivors of sexual assault, child abuse, elder abuse, and other violent crimes, such as gunshots and stabbings," Bryant said. "They manage highly emotional situations and typically are the initial support for victims, providing counsel and reassurance. We anticipate this will help further our forensic program and continue our success with helping prosecute crimes and secure justice for victims."