How to Avoid a Reimbursement Nightmare 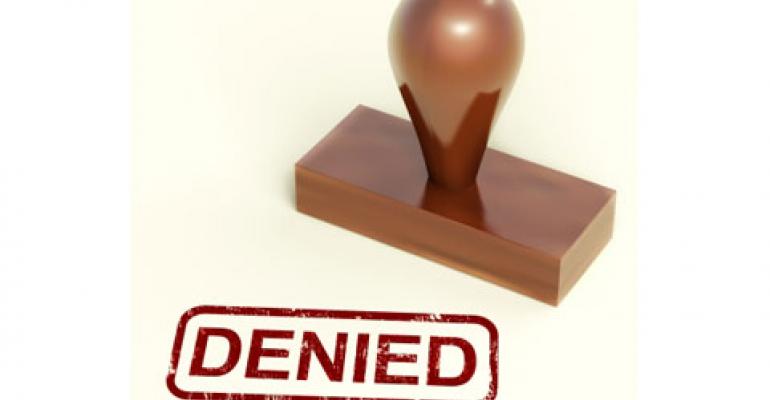 The wrong reimbursement strategy can kill everything from a product launch to an exit. Here’s how to avoid that fate.

The wrong reimbursement strategy can cripple a product or even an entire company. But there are precautions companies can take to ensure that doesn’t happen, according to Bob Thompson, MPA, MS, president of Comprehensive Reimbursement Solutions in Circle Pines, MN.

Thompson spoke at last Wednesday’s Medtech Investing Conference in Minneapolis about the process of obtaining reimbursement for medical devices and how coverage decisions can impact everything from product launches to exits.

When launching a product, medtech companies should look at third-party payers as customers because they can have such a huge effect on revenue, he said.

It’s also important to assess a product’s potential for reimbursement early on.

“I recommend doing this at the concept phase, and absolutely do it before your pivotal trial,” Thompson said. “I had a client that did this and ran into a reimbursement barrier. They had time to jiggle their product concept enough to avoid that barrier.”

Companies should strategically plan to address any concerns they uncover and incorporate what they find into the rest of their product development process.

“Attach it to externally facing functions like marketing, regulatory, and clinical so that you’re all tackling the issue together,” Thompson said.

And companies need to execute their reimbursement strategy early. “You don’t want FDA approval and a randomized control trial to get your code to happen just before your launch,” he said. “It can take two years to get a code.”

“You look at your product to see how it will fare under the current environment,” he said. “You look at your coding, coverage, and payment. It’s an internal consistency review between your business plan and your reimbursement status.”

He also cautioned against using your proposed price in your model for valuation because you’re not likely to get it.

“You want to know your reimbursement status as a company—that you have realistic plans in place on how to address any issues,” he said. “You also want to know how long it’s going to take to get revenue.”

Thompson said when he was at Medtronic, he once evaluated a company that had an excellent product, a large market, and a year until launch. That was the good news. The bad news: They were five years from making any money.

“We had to pass on it,” he said. “As great as everything else was, it wasn’t worth investing in a company that planned that poorly.”

“If you operate long-term, which of those three do you want to give up?” Thompson continued. “Do you want doctors not to be interested? Do you not want regulatory approval? Or do you not want money to get started?”

Dan Heilman is a freelance contributor to MD+DI.