How to Avoid the Innovation Graveyard 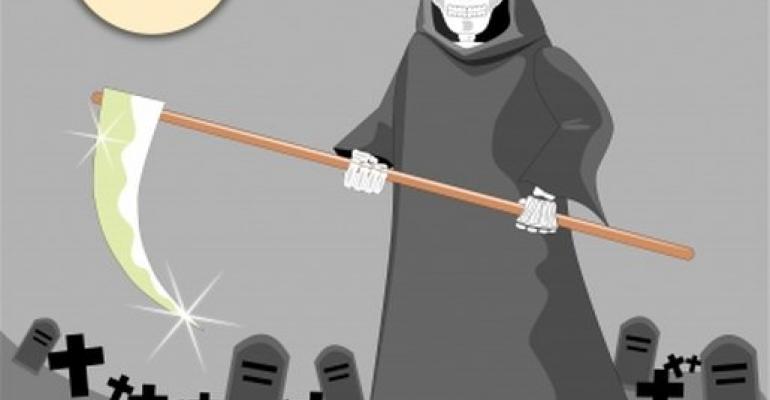 Don’t let your next medical innovation fall victim to the intricacies of the healthcare system.

Don’t let your next medical innovation fall victim to the intricacies of the healthcare system.

The medical device industry has seen many breakthrough devices that save and improve lives while at the same time making lots of money for the companies that developed them. On the flip side are the products that seem promising at first but never quite pan out commercially.

So what is it that separates the wheat from the chaff?

“Unfortunately, there’s a graveyard of brilliant technology that never makes it to market because all of the dynamics of the payer, provider, and purchaser need to be contemplated early on,” she told an audience Tuesday at the MD&M West conference in Anaheim, CA.

To prove her point, she used a hypothetical tympanostomy device that would allow the common procedure of placing tubes in children’s ears to move from the hospital operating room to the physician’s office.

“Family Circle would love that. All parents would love that because they wouldn’t have to expose their kids to general anesthesia and have a surgical procedure in the OR,” Gross said. “You could see it on Dr. Oz. It would be the next greatest popular thing.”

While Gross’s make-believe device sounds like a win for parents and kids, it probably wouldn’t hold up when exposed to the realities of the healthcare system in the United States.

As Gross explained, tympanostomies are the second most common surgical procedure performed on infants, behind only circumcisions. And although payers dole out a fixed sum for these surgeries, providers have gotten very good at maximizing throughput.

“It’s like LASIK; those kids are on a roulette wheel, and they can get 10 kids an hour with ear tubes placed,” Gross said.

Moving tympanostomies to the physician's office, in other words, would cut off an important revenue stream for the hospital.

“So now you’re going to have the American Hospital Association fighting against embracement of the technology,” Gross said.

Another problem with the hypothetical device is that surgeons working with patients under general anesthesia can complete 10 cases in an hour, but with an awake child—not to mention that child’s anxious parents—in the physician’s office, throughput might shrink to two cases per hour. That provides little incentive for providers to embrace the device.

Finally, because tympanostomy procedures are so common, payers have negotiated the rate paid to hospitals so low that it’s unlikely that the payment to a physician’s office would be much less, Gross said.

That, in a nutshell, is how medical innovations die.

The good news is, it doesn’t have to be that way. To avoid a similar fate, Gross said companies need to get their reimbursement teams involved early on in product development and keep them involved throughout the process.

“Not because the reimbursement team is going to tell you, ‘Don’t develop that product,’” she said.

And it could ultimately ensure your device ends up in the medtech hall of fame rather than the innovation graveyard.