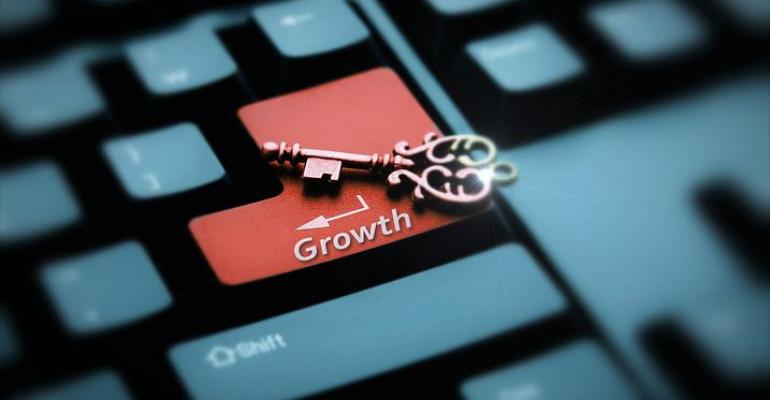 A cloud of skepticism has hovered over Abbott for the better part of the year as analysts questioned how well the company could deliver on its promises in the face of certain manufacturing and acquisition-related challenges. But the skeptics were wrong, and CEO Miles White wasn't afraid to gloat about that a bit during the company's third-quarter earnings call.

Abbott Laboratories has had quite a bit on its plate this year, especially in the past few months. From navigating through a fairly messy acquisition to scoring regulatory approvals for several key product launches – all while addressing manufacturing problems that came up in an FDA investigation – it's not surprising that a lot of people had doubts.

"Over the course of the year there was a lot of skepticism on the part of analysts and/or investors on all the things that we had to get accomplished that was backend loaded, a lot of third-quarter and fourth-quarter things," CEO Miles White said Wednesday during the company's third-quarter earnings call.

Analysts were particularly concerned earlier this year about projected product launches out of the company's Sylmar, CA facility (formerly run by St. Jude Medical), which was the center of an FDA investigation. There were questions in earlier earnings calls about whether or not the agency's investigation would delay certain product approvals, such as the Full MagLev HeartMate 3 device, White recalled.

"But we stuck to our guns on what our projections were," he said. "The third quarter alone has been pretty gratifying in that we basically got every approval we forecasted within 30 days or so of when we forecasted it would happen."

The company has launched more than 20 new products this year, including several in the third quarter.

In addition to the HeartMate 3 approval in late August, FDA also approved Abbott's FreeStyle Libre Flash glucose monitoring system as a replacement for blood glucose monitoring for adults with diabetes and MRI-conditional labeling for Abbott's Ellipse implantable cardioverter defibrillator in September. Internationally, Abbott also recently launched the Alinity systems for the core laboratory in Europe, and expects to bring those systems to the U.S. market next year.

And if all those regulatory approvals and subsequent product launches weren't enough to keep Abbott busy, the company finished out the quarter by finally closing on its acquisition of Alere.

"I don’t generally like to be backend loaded because it feels like a lot of risks that everything has to go right. But everything did," White said.

On the other hand, White later commented that the timing of the company's recent approvals does provide good momentum for the company as it looks ahead to 2018.

"We've had a really good 2017, not just in the numbers, but in all the approvals and – you all have to admit, you had a lot of skepticism about some of this," White told analysts during the question and answer portion of Wednesday's call. "Look, we’ve hit every target we had for this year. That should bode positively for 2018."

All those third-quarter product launches contributed to the company's worldwide medical device sales growth of 5.6% compared to the third-quarter of 2016 on a comparable basis to $2.6 billion. White said Abbott's heart failure, electrophysiology, structural heart, neuromodulation, and diabetes businesses all led with strong performance.