How Abbott is 'All Over Everything' in FDA Warning

Abbott CEO Miles White told investors that the company is "all over everything" in its recent FDA warning letter, and that the company will be looking at all of its manufacturing plants, not just the Sylmar, CA-based facility addressed in the letter. 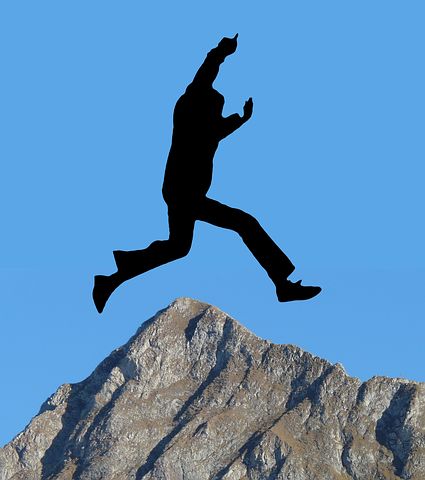 CEO Miles White fielded several analyst questions on both topics during Abbott's quarterly earnings call, and the message, in short, was: we got this.

Abbott Had a 'Head Start' on Manufacturing Woes

While the warning letter was "clearly a disappointment," White said it was not exactly unanticipated.

"We've been aware of the circumstances here for some time," he admitted.

Abbott was working with St. Jude even before the acquisition closed to address concerns related to manufacturing practices, White said.

"So, we've got a pretty good head start here on the issues, and a fair amount of dialogue with the FDA about the issues," he said, adding that now it's just a matter of how thorough and effective the company's response to FDA is.

In addition to working on problems at the Sylmar, CA facility called out in the warning letter, White said Abbott is doing a full evaluation of good manufacturing practices (GMP) across all its sites.

"Any time you get a warning letter, or even observations, 43 observations on GMP at any facility, or any plant, it behooves us to go back and look not only at that plant, but all of our plants across the board," White said.

That's not to say Abbott expects to find more problems at other facilities, he explained, just that it wants to make sure the corrective actions taken at the Sylmar site are consistent with practices at all of Abbott's manufacturing plants.

"I'm not sitting here with a lot of nervousness about other facilities," White said. "We've had a chance to look at all of St. Jude's facilities. We had a chance to assess that. Right now, I don't see an indication of something like this elsewhere. But that said, we're all over everything in this - with this warning letter - everywhere."

The big concern for most investors regarding the warning letter is how it could impact approval timelines for devices made at the Sylmar plant that are currently under FDA review, such as MRI-compatible implantable cardioverter defibrillators (ICDs). The MRI-safe product gap in St. Jude's cardiac rhythm management (CRM) portfolio has been an ongoing concern for investors, one that was partially alleviated earlier this year with FDA approval of the Assurity MRI pacemaker and the Tendril MRI pacing lead.

"Are you able to stabilize the business while you're waiting for the warning letter to lift, and for those devices to get approved?" Mike Weinstein, of JP Morgan, asked White during the earnings call.

White said he's not changing the company's launch dates, or assumptions around FDA approvals for new products under review. Those products are still under review, he said.

"I don't think we can draw any conclusions from that that are negative or positive," White said, while still acknowledging that there is some uncertainty around that, which will ultimately depend on the company's actions at the Sylmar site.

There are some smaller products manufactured at that plant, White said, but the key products are those that were part of St. Jude's CRM business, particularly the ICDs.

To read about Abbott's plans for Alere, see "Will Abbott Be Able to Fix-and-Flip Alere?"