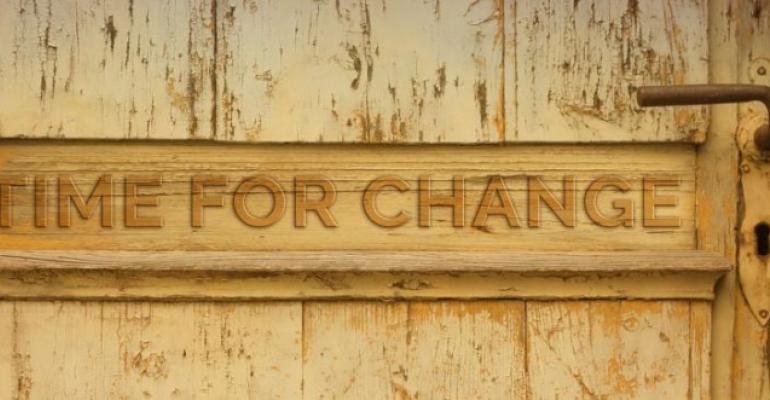 Cynosure was supposed to be Hologic’s beauty, but the medical aesthetics company ended up being a beast after it significantly underperformed. Now two years after acquiring Cynosure for $1.65 billion, Hologic is selling the business to an affiliate of investment funds managed by Clayton, Dubilier & Rice for $205 million.

Hologic is divesting its Cynosure business for $205 million, two years after it acquired the medical aesthetics company for $1.65 billion. Cynosure will be acquired by an affiliate of investment funds managed by Clayton, Dubilier & Rice and the deal is expected to close around the end of this year. Hologic said it expects to net cash proceeds of about $138 million from the deal.

Marlborough, MA-based Hologic has struggled with Cynosure since the beginning. While other segments within Hologic performed well, it was the aesthetics unit that nearly always underperformed and in one earnings quarter caused the firm to drop revenue guidance. Under the terms of the agreement, about 825 employees will transfer with the Cynosure business. Hologic also announced today that it intends to enter into an accelerated share repurchase (ASR) program to buy back $205 million of the company’s common stock.

In many ways, divesting Cynosure, helps Hologic focus more squarely on what made it successful – and that is developing products geared toward improving women’s health and well-being through early detection and treatment.

"Divesting our medical aesthetics business will enable us to focus on what we do best – helping women and their families live healthier lives through early detection of disease," said Steve MacMillan, Hologic’s Chairman, president, and CEO. "Since we acquired Cynosure in 2017, it has significantly underperformed our expectations. We believe this transaction will unlock value for Hologic shareholders, and at the same time provide Cynosure and its employees the best opportunity to succeed in the medical aesthetics marketplace. Moving forward, our business development strategy remains focused on the smaller, tuck-in deals that have been performing well for us and strengthening our core franchises.”

Mike Matson, an analyst with Needham and CO, wrote in research notes, "while the sale price is very low relative to what it originally paid, we think investors are likely to be happy that Hologic has finally closed this (unfortunate) chapter and is moving on."

Hologic’s acquisition of Cynosure had been puzzling to analysts since the first day it was announced in 2017. MD+DI quoted a 2017 research report written by Canaccord Genuity healthcare analyst Mark Massaro that said Cynosure “was not what everyone expected.”

But once the shock wore off for analysts, the deal made sense because it had the promise of taking Hologic beyond its core reimbursed diagnostic and surgical procedures by placing it in the world of cash-pay aesthetic procedures. At the time, this payment model was highly attractive to both medtech and pharmaceutical companies.

Recall, before Hologic made a play for the medical aesthetics’ sector, Allergan put up $2.47 billion for Cynosure’s rival, Pleasanton, CA-based Zeltiq. Allergan has since been acquired by AbbVie in a deal worth $63 billion.

Shares of Hologic (NASDAQ: HOLX) were up 3.4% upon news of it divesting Cynosure.

Is Cynosure Holding Hologic Back Instead of Down?
May 03, 2018