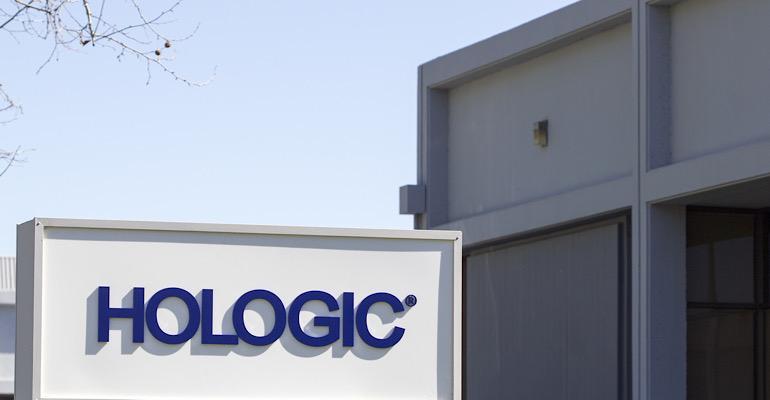 The Waltham, MA-based company is set to acquire Mobidiag Oy, a molecular diagnostics firm, for about $795 million.

It doesn’t look like Hologic will be slowing down with M&A this year. The Waltham, MA-based company has announced its fourth deal – the proposed acquisition of Mobidiag Oy, a molecular diagnostics firm, for about $795 million.

The acquisition is expected to close early in 4Q21.

In 2020, Mobidiag generated $42 million. Hologic said it would invest in assay development to drive the growth of the Novodiag platform.

“One of our key goals is to use our strong cash flow to create a larger, faster growing company for a post-pandemic world,” said Steve MacMillan, Hologic’s chairman, president and CEO. “Mobidiag provides an exceptional new growth platform, which will generate long-term value by enabling us to enter the acute care market, which is expected to roughly double in the next five years, with a differentiated, highly competitive solution.”

Hologic was lauded with praises for its success in 2020 – so much so that MD+DI’s audience selected it as the Readers’ Choice Company of the Year. Kevin Thornal, Hologic’s Division President, Diagnostic Solutions, was recently featured on Let’s Talk Medtech to speak about the company’s success.

Hologic kicked off 2021 with the acquisition of Somatex for $64 million. The deal would help the firm expand its breast health solutions.

The acquisition has the potential to help Hologic’s Panther Fusion systems.