Here's One Flaw of a Patient-Centered Healthcare System 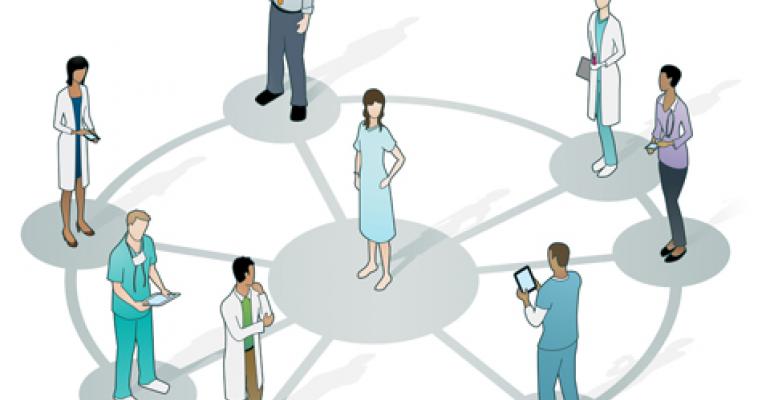 The increasing focus to develop a patient-centered healthcare system has led to an interest in including patient-reported outcomes in quality metrics. But there is a problem with that.

The increasing focus to develop a patient-centered healthcare system has led to an interest in including patient-reported outcomes in quality metrics. But there is a problem with that.

It used to be that patients weren't much on the mind of device makers and other healthcare stakeholders as they made decisions about what products to use and procedures to follow in caring for patients.

In the device world, manufacturers would develop relationships with physicians who had a big influence - if not the sole influence - in purchasing decisions at a hospital.

Now with widespread use of the Internet, consumerization of healthcare and other trends, patients have become more empowered and looking to have a say in their own healthcare. As such, there is a growing interest in creating a healthcare system that puts them smack dab in the middle.

The concept of patient-centered healthcare is affecting how device makers think of caring for them beyond the hospital walls, how hospitals of the future will look like and how a care delivery system should be developed.

And patient-reported outcomes are also getting more and more attention.

"We have more recently established a committee as of this week to help us on patient reported outcomes," said Thomas Barber, an orthopedic surgeon and chairman of the Council of Advocacy, at the annual meeting of the American Academy of Orthopaedic Surgeons Surgeons on Wednesday. "I think there was a sense that we weren't measuring what's important to patients. Patients have a different view sometimes than doctors on what is a successful operation and so we recognize that an accept it.

Barber agreed that the attention to patients is well deserved, and patient-reported outcomes has a role in discussions about healthcare quality. But he advises caution as there are variables that may skew results if there is an over reliance on that data.

"We also know patient-reported outcomes on their own are not the nirvana, and they are not for several reasons," he said.

For instance, race and culture has a tremendous influence on patient-reported outcomes and general satisfaction with healthcare delivery.

"We know for example that often times, people of Chinese ancestry tend to rate harder than those that or not," Barber said. "I know that sounds silly, but it is a cultural thing," he explained. "And so if you are practicing in Chinatown in New York, you might have a different score than someone practicing in Westchester County just because of the patient population that surrounds you."

Barber went on to add that patient-reported outcomes need to be balanced with other quality measures.

"There is a happy medium where I think we use patient-reported outcomes because I think that it is important, but at the same time we use regular quality metrics - everything from complications and infections as well as say things like reoperations and readmissions...," Barber said.