Here’s How One Aesthetic Company Plans to Compete 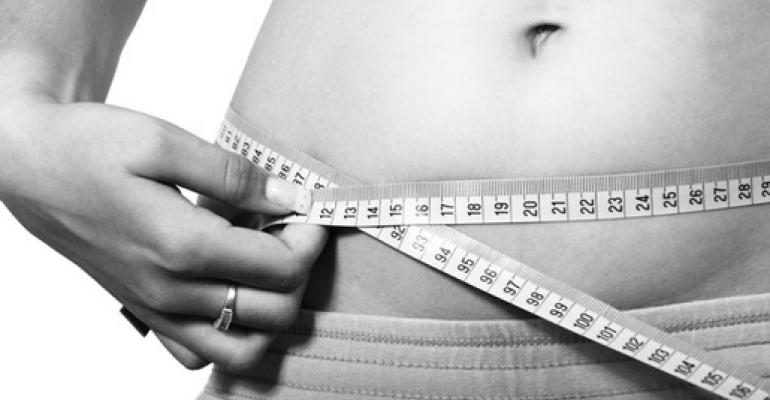 As Allergan and Hologic announce big acquisitions in the medical aesthetics space, Syneron Candela discusses its strategy for competing against these bigger players.

As Allergan and Hologic announce big acquisitions in the medical aesthetics space, Syneron Candela discusses its strategy for competing against these bigger players.

This was a big week in the medical aesthetics technology space, with two major medtech companies--Allergan and Hologic--making bids for two different medical aesthetics companies. The proposed acquisitions are clear evidence of interest in the rapidly growing field, but the potential purchases are also likely to impact market dynamics and current players.

One such medical aesthetics player is Syneron Candela. The company offers products used for body shaping, hair removal, and vascular lesions, among other treatments.

MD+DI sister publication Qmed reported that executives from both Allergan and Hologic pointed to the medical aesthetics industry's fast growth and cash-pay population. According to Qmed, Bill Meury, Allergan's chief commercial officer described body contouring as "where facial injectables were 10 years ago. In other words, it has excellent future growth prospects." He added even higher praise, saying, "CoolSculpting, in many ways, is the Botox of the body contouring market."

On Syneron's February 15 earnings call, company management was asked for its take on the market consolidation and potential new competition. Syneron CEO Amit Meridor told analysts that the acquisitions signal the promising future of the medical aesthetics market.

While Meridor acknowledged the challenge of competition in the North American market, he pointed to what he described as Syneron's successful international infrastructure. According to a Seeking Alpha transcript of the company's fourth quarter earnings call he said, "We have the best infrastructure in the international compared to others and I do believe that that will serve us very well even with the competition of the new structure that we have in the industry. He added that along with its "strong technology platform" and a planned increase in marketing spend, the company will draw on its industry veterans' experience and leadership to compete in North America.

"I think there is a lot of advantage of a company like us that focused 100% on the medical devices for the aesthetics, with the R&D that we are investing heavily into, and the whole management and the whole company is on this segment only," Meridor said, sounding an optimistic note. "So there is a lot of things that can help us give very strong competition and to focus on what we've been doing."