Healthcare Will Lose its ‘Haven’ in February 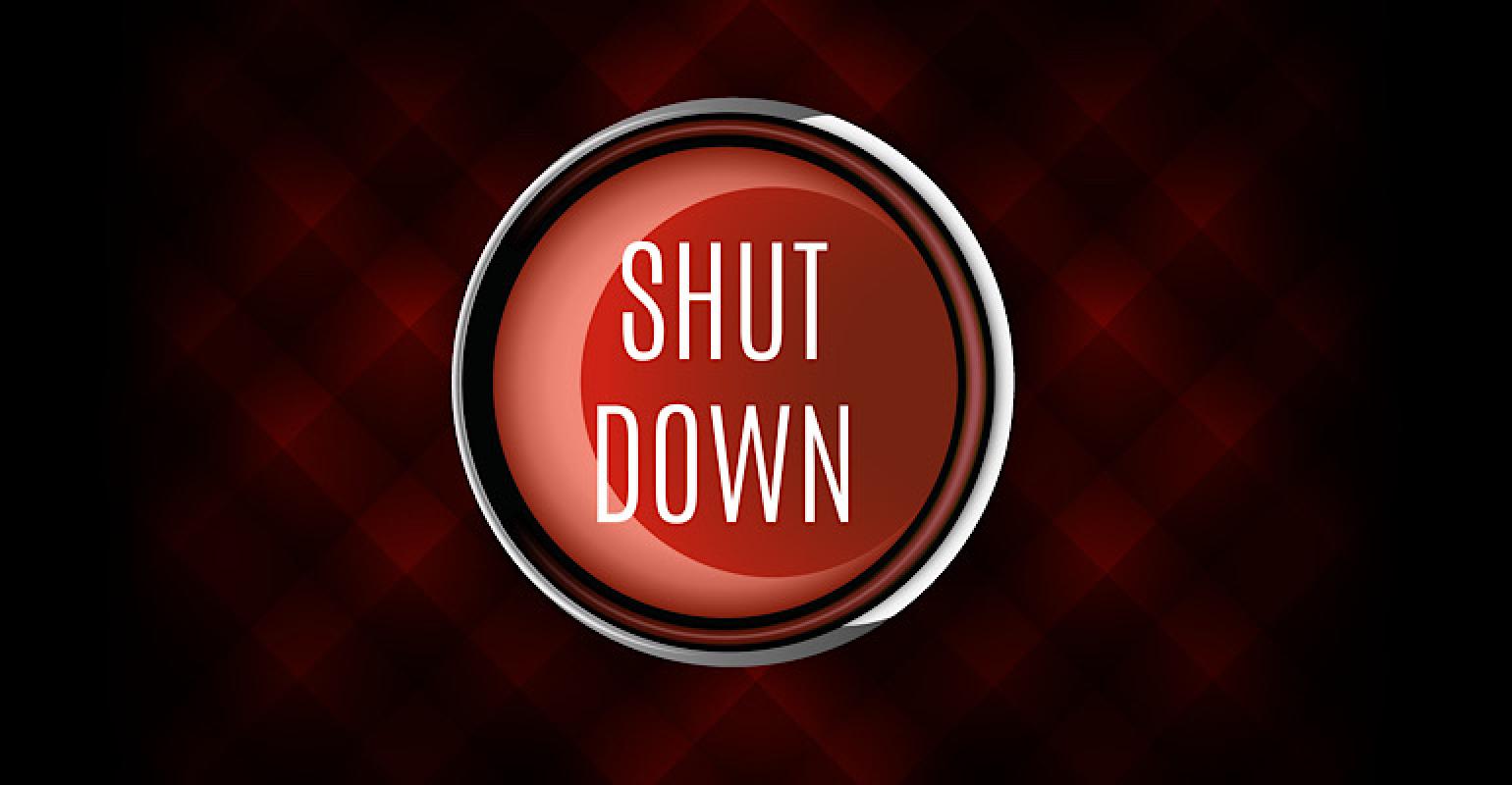 The Haven joint venture is set to wind down operations. It was launched about three years ago by Amazon, Berkshire Hathaway, and JP Morgan. Haven’s mission was to tackle the high and rising costs for employee healthcare.

Haven, a joint venture from Amazon, Berkshire Hathaway, and JP Morgan, that was poised to disrupt healthcare, is disbanding according to a report from CNBC.

Boston, MA-based Haven had 57 employees and they were notified Monday that the company would shut down by the end of February, CNBC reported. Each of the workers are expected to be placed at Amazon, Berkshire Hathaway, or J.P. Morgan.

Haven was launched three years ago, and the news of its formation turned the healthcare industry on its head. The company received its official name and launched its website in March of 2019. Haven’s mission was straightforward: to tackle the high and rising costs for employee healthcare.

However, that goal was unrealized, and instead of working in unison companies that comprised Haven seemed to execute their own projects separately with their own employees, according to the people, who declined to be identified speaking about the matter, CNBC reported.

On its website, Haven confirmed it was winding down operations.

“In the past three years, Haven explored a wide range of healthcare solutions, as well as piloted new ways to make primary care easier to access, insurance benefits simpler to understand and easier to use, and prescription drugs more affordable,” the company said on its website. “Moving forward, Amazon, Berkshire Hathaway, and JPMorgan Chase & Co. will leverage these insights and continue to collaborate informally to design programs tailored to address the specific needs of their own employee populations.”