Findings from an annual survey of medical sales representatives point to a continued increase in total compensation and quick upticks in pay as new reps gain experience in the field. 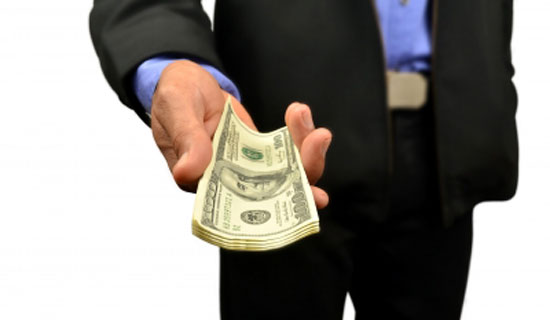 Yet it seems that medical sales reps are still enjoying the hallmarks of a rewarding career, including rising pay and meaningful increases in compensation with more experience, as well as perks like a company car and expense account.

Total pay for medical sales reps continues to trend upward, according to the findings of the 2017 Medical Sales Salary Report from MedReps. Among the 2854 medical sales employees that responded to the MedReps survey, the average compensation totaled $147,424, including a base salary of $95,791. That is a slight increase over the average $145,147 average total pay reported in the 2016 survey and the $141,465 average in 2015.

The total compensation increase in 2017 was driven by a higher base salary, though the average commission declined from the 2016 survey.

As in past years, professionals selling health IT and software reported the highest pay, an average $176,012. Other top-paying product sectors include biotechnology and medical/surgical devices.

"As the healthcare and technology industries evolve with rapid, joined momentum, health IT/software and biotechnology sales professionals are quickly growing," Karyn Mullins, executive vice president and general manager at MedReps.com, said in a press release. "Even though technology gains a lot of attention, every sector of medical sales is crucial and reps in those fields also continue to see impressive salaries and opportunities."

Unfortunately, the gender pay gap persists in medical sales. Women made up just 30% of the survey respondents and they reported an average total salary of $128,355, just 83% of the $154,347 average paycheck among the male respondents.

The MedReps survey findings detailed how income differs across the type of employer--manufacturer, distributor, or service provider. Sales reps working at manufacturers reported the highest average compensation at small firms ($160,296). On the other hand, pay was highest among distributors at medium-sized firms. Among service providers, reps at large firms reported the highest pay.

MedReps reports that 77% of the participants responded that they are satisfied with their jobs. That means despite the daunting divinations of a rep-less industry, medical sales reps are happy in their careers.

"Medical sales reps work hard every day, but the rewards are worth the effort," Mullins said.