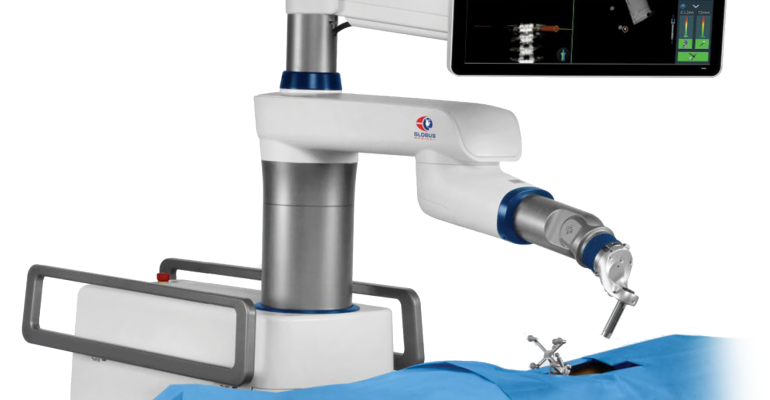 Globus Medical has officially entered Europe with its robotic guidance and navigation system, the ExcelsiusGPS.

The Audobon, PA-based company said the first European ExcelsiusGPS procedure was performed in October at the Metropolitan Hospital in Neo Faliro, Athens, Greece. Since then, the system has been used in "numerous" open and minimally invasive spine procedures at Bonifatius Hospital in Germany and at the Fornaca Clinic in Italy.

Globus launched the ExcelsiusGPS in the United States in late 2017 and the company reports positive feedback from U.S. surgeons and hospital administrators who have adopted the technology.

"Users have realized the system's ability to help advance patient care and provide tangible benefits for surgeons and their staff," said Dave Demski, CEO of Globus. "As we begin to scale our efforts abroad, we have seen similar levels of enthusiasm within the international surgeon community and look forward to the continued adoption of ExcelsiusGPS into these markets."

The platform is used for orthopedic and neuro applications, including for screw placement in spine procedures. It is designed to allow for imaging before and during surgery. The touted benefits include saving on time, improving accuracy, and reducing radiation exposure.