Glaukos Keeps Its Eye on the Prize at J.P. Morgan 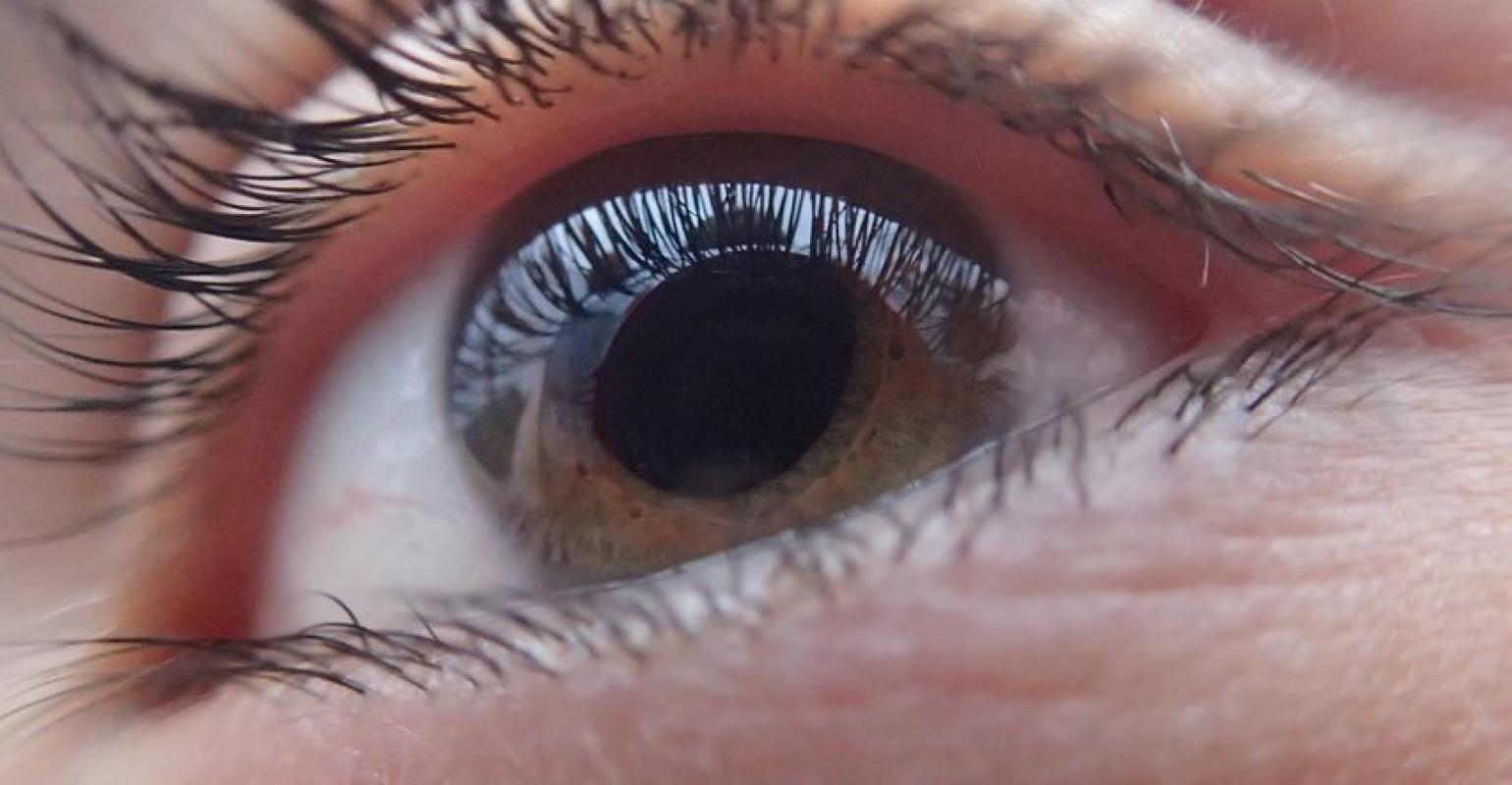 The San Clemente, CA-based firm is developing several glaucoma treatment products as it transitions into a hybrid surgical, pharmaceutical, and medical device company.

Glaukos is probably at the top of its game when it comes down to maintaining a presence in the micro-invasive glaucoma surgery (MIGS) market. The San Clemente, CA-based company reaffirmed its laser-like focus on the market during a presentation at the 37th annual J.P. Morgan Healthcare Conference earlier on Wednesday.

Glaukos’ CEO Thomas Burns began his presentation speaking on the strengths of the firm and its goals going forward.

“Our mission is aspirational,” Burns said. “As a company we are seeking to transform glaucoma therapy, and in doing so we want to transform ourselves into a hybrid surgical/pharmaceutical/medical device company."

That transformation kicked into high gear in 2018, as the company had approvals, product launches, and key developments in trials.

“As we look at our milestones we think we had a very high-performance year,” he said. “We were able to get a favorable review from FDA and have PMA approval for our iStent Inject well ahead of both our and investor expectations.  And that product is off to a superlative start.”

iStent Inject is designed to optimize the natural physiological outflow of aqueous humor by creating two patent bypasses through the trabecular meshwork, the main source of resistance in glaucomatous eyes, resulting in multi-directional flow through Schlemm’s canal, according to the company.

It includes two heparin-coated titanium stents preloaded into an auto-injection system that allows the surgeon to precisely implant stents into two trabecular meshwork locations through a single corneal entry point in a straightforward click-and-release motion. The device was launched in September.

The company also submitted an IDE application for the iStent infinite trabecular micro-bypass system, a three-stent device designed to reduce intraocular pressure in cases of refractory glaucoma in a standalone procedure in January of 2018. The firm said it is now enrolling patients in a clinical trial to support a 510(k) submission.

In addition, the firm is developing the iStent SA and the iDose Travoprost. The iStent SA is comprised of two heparin-coated stents preloaded into auto injection system.

“I think what investors are starting to focus on now is iDose,” Burns said. “This is a tiny vessel that goes into the eye that holds kind of an uber-concentrate of Travoprost. Through a membrane system it releases this drug at a constant rate through fickian elution. Because it’s behind the cornea and goes into the eye intracamerally, it’s really behind the iron curtain and you really don’t have to use very much medication to get dramatic results and drops in pressure.”

He noted that the company is following patients in a phase II clinical trial of the iDose technology.

Glaukos was the first to get its product to market in the MIGS space, snagging approval in 2012. Back then six smaller companies made up the market, but throughout the years the firms were acquired by much larger companies.

Allergan kicked off consolidation in the MIGS space when it picked up Aquesys and the Xen stent for about $300 million in cash. Santen Pharmaceutical also doled out about $225 million for Miami-based Innfocus.

The CyPass product removal put tremendous distance between Glaukos and other MIGS-focused companies. The move could have ensured Glaukos's lead in the market for the duration.

Even More Woes for Illumina’s Proposed Acquisition of Grail
Apr 20, 2021