GE Healthcare to Stand on Its Own 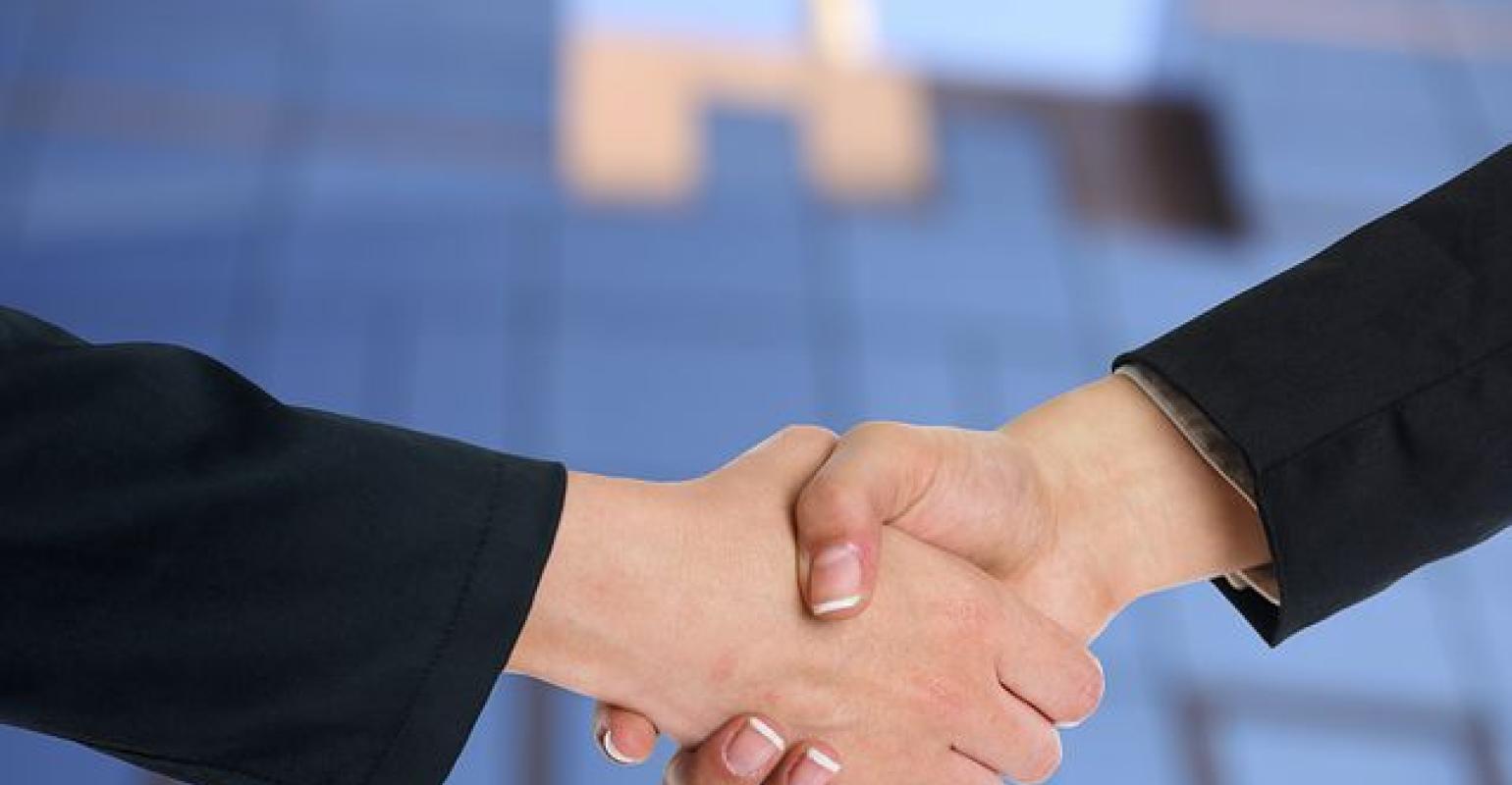 General Electric said it will spinout GE Healthcare as a publicly-traded company so that it can focus more on its industrial offerings.

General Electric is shaking things up a bit by spinning out its healthcare division as a publicly-traded company. The move will allow GE to focus on aviation, power, and renewable energy.

GE Healthcare has long been a bright spot for its poor-performing parent company. In 2017, GE Healthcare brought in about $19 billion in revenue and posted five percent revenue growth and nine percent segment profit growth in the same year.

General Electric’s plans call for it to sell about 20% of the health business and spin off the rest to its shareholders. The spinout could be completed over the next year to 18 months. GE Healthcare provides medical imaging (including contrast agents), monitoring, biomanufacturing and cell therapy technology, leveraging deep digital, artificial intelligence and data analytics capabilities.

Most recently GE Healthcare said it was set to sell its Value-Based Care division to Veritas Capital for about $1.05 billion. The deal would help to create a leaner GE Healthcare that is more focused on its diagnostics and artificial intelligence offerings.

“GE Healthcare’s vision is to drive more individualized, precise and effective patient outcomes. As an independent global healthcare business, we will have greater flexibility to pursue future growth opportunities, react quickly to changes in the industry and invest in innovation. We will build on strong customer demand for integrated precision health solutions and great technology with digital and analytics capabilities as we enter our next chapter,” said Kieran Murphy, president and CEO of GE Healthcare.

Murphy will stay on to lead the healthcare division.

“Today marks an important milestone in General Electric’s history,” John Flannery, chairman and CEO of GE Healthcare. “We are aggressively driving forward as an aviation, power and renewable energy company—three highly complementary businesses poised for future growth. We will continue to improve our operations and balance sheet as we make GE simpler and stronger.”

Despite the healthcare division’s success, General Electric has gone through some tough times. Recently overseers of the Dow Jones kicked GE out of the index, because of the firm's poor performing stock. Shares of the company dropped 45% last year.