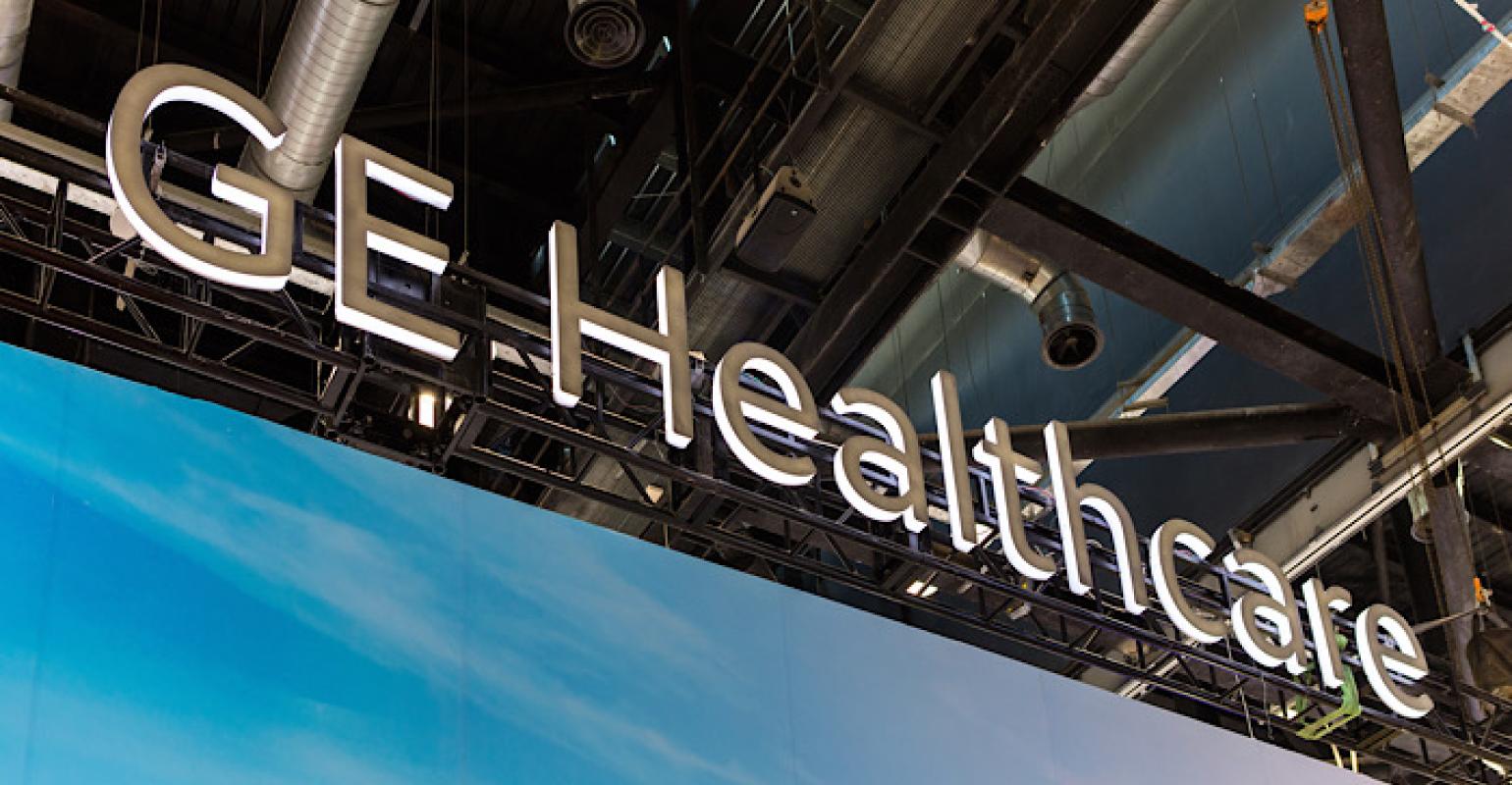 GE Healthcare is continuing its investment in photon-counting CT (PCCT) technology with the acquisition of Prismatic Sensors AB. The Swedish-based start-up is being acquired for an undisclosed sum and the deal is set to close in January.

Prismatic Sensors was founded in 2012 as a spin-off from KTH Royal Institute of Technology in Stockholm, Sweden. GE Healthcare has held a minority position in the company since 2017.

GE noted that the deal has the potential to establish a new standard of care in oncology, cardiology, neurology, and many other clinical CT applications.

PCCT has the promise to further expand the clinical capabilities of traditional CT, including the visualization of minute details of organ structures, improved tissue characterization, more accurate material density measurement (or quantification) and lower radiation dose.

GE said Prismatic Sensors has overcome many challenges working with silicon and patented a novel way to position the silicon sensors “edge on” so the detector is deep enough to absorb very high energy photons and fast enough to count hundreds of millions of CT photons per second.

“We believe this technology has the potential to be a substantial step forward for CT imaging to establish a new standard of care and eventually improve clinical outcomes for millions of patients worldwide,” Kieran Murphy, President & CEO, GE Healthcare, said in a release. “From the first x-ray machines to the first photon-counting CT prototype, GE Healthcare is committed to pioneering next generation technologies to achieve precision health and improve lives. We are excited about this cutting-edge approach with Deep Silicon and its clinical potential.”