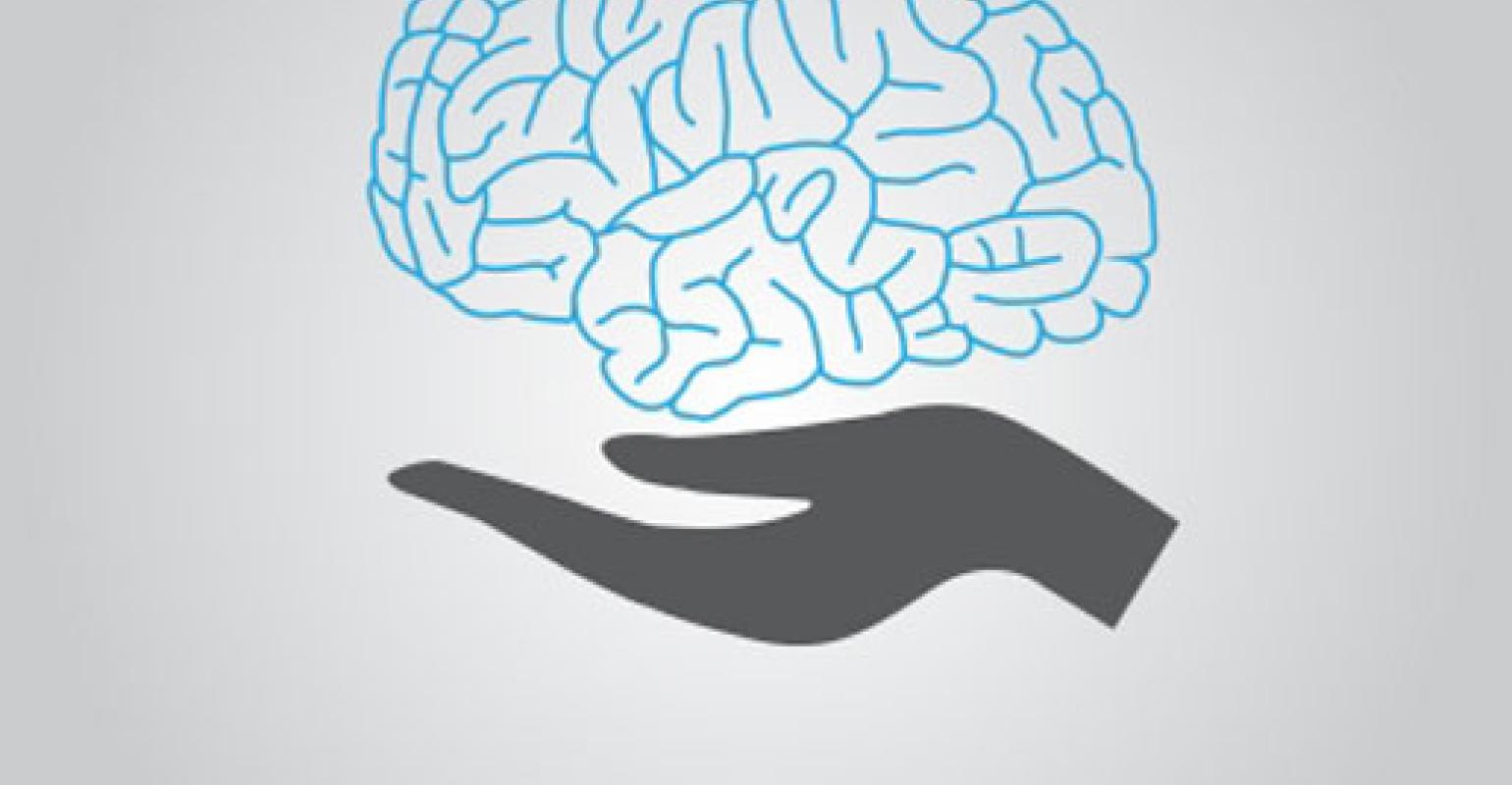 NFL, GE, and Under Armour have funded a series of challenges to improve future detection, treatment, and prevention of traumatic brain injuries.

The NFL may not be synonymous with medical technology, but it may soon be. The football league, in partnership with GE and Under Armour, is helping accelerate medical advancements for traumatic brain injury.

The focus on one area of medicine has brought forth inventive ideas and has had a spillover effect into other areas of healthcare and industry.

"The multiplier effect that I've seen in the area of neurology and concussion work inside GE but also outside the program and scaling across even to other disease states has really been the best learning and the best thing that could have happened from the program," says Alan Gilbert, director of global government and NGO strategy at GE healthymagination.

Last month, six final winners were announced for Head Health Challenge I after being narrowed down to 16 first round finalists from more than 400 original submissions. The winners were awarded $500,000, on top of the $300,000 already received for making it to the final 16 entries.

BrainScope Company, of Bethesda, MD, is one of the final winners of the first challenge. The company is developing a miniaturized EEG-based brain injury detection tool and is working on a system to test patients for concussion. As part of this effort and with monetary support from its first round award, BrainScope worked with the Purdue Neurotrauma Group to run a study of concussed athletes using the BrainScope invention and neuroimaging technology.

Michael Singer, CEO of BrainScope, tells MD+DI via e-mail that his company's technology will allow more accurate concussion diagnoses. "Right now the diagnosis of concussion has been heavily subjective rather than objective and based on biological or neurophysiological underpinnings. We plan to bring a solution to market that will help clinicians objectively assess head-injured patients to help them more effectively make these types of diagnoses," Singer writes.

BrainScope is targeting commercialization in 2016. Singer adds, "We are currently conducting clinical studies in both hospital Emergency Departments and in sports environments for further development and validation of our products for the assessment of TBI, and will then work with FDA to get the clearances we need to commercialize." According to information on the company's Web site, BrainScope does have technology cleared by FDA for adjunctive use in addition to a CT scan in patients who show signs of a mild traumatic brain injury

All of these technologies might be part of a future solution, Gilbert says. “Frankly, I think we need them all . . . The blood-based biomarkers are all looking at slightly different markers within the blood . . . you’re going to need to move all of these forward,” he says.

So what will be the end outcome—the touchdown—of the Head Health Challenge? Will we see the technologies from all three phases converge? Gilbert says, “I hope that we see commercialization for most of these in the near future. That would be the best outcome possible not only for football players . . . but all sports, the military, and everyone.”