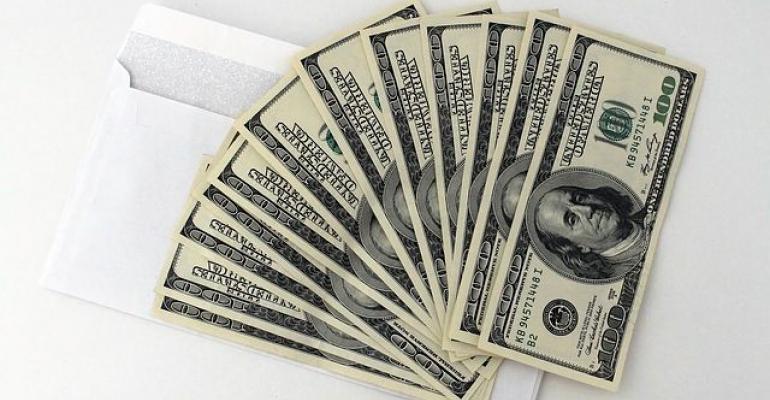 Daniel Lawrynowicz said he took bribes in exchange for helping a metallurgy firm score a $5.5 million contract with the medical device company he worked for at the time, which is believed to be Stryker.

A former medtech engineer faces potential jail time and a hefty fine after admitting in federal court on Tuesday that he took bribes in exchange for helping a metallurgical technology firm land a $5.5 million contract with the company he worked for at the time, which is believed to be Stryker.

The U.S. Attorney's Office for the District of New Jersey said 48-year-old Daniel Lawrynowicz, a resident of Monroe, New York, pleaded guilty to one count of violating the Federal Travel Act. He could get up to five years in prison and a $250,000 fine, and he has to forfeit $75,000 as part of the guilty plea. Sentencing is scheduled for July 23.

According to court documents, Lawrynowicz was an employee of a medical device company in New Jersey in 2012 where he was in a position to make recommendations related to goods that the metallurgical company supplied. While the documents do not specifically mention the medical device company by name, MD+DI and other media reports previously tied him to Stryker's Mahwah, NJ facility through LinkedIn.

The technology company's principals, including Eugene Ostrovsky, were trying to get a contract with the device company worth $5.5 million and they allegedly paid Lawrynowicz $75,000 in cash in exchange for his assistance in securing the contract.

Ostrovsky pleaded guilty last year to violating the Federal Travel Act for his role in the bribery scheme. He was sentenced March 9 to six months in prison, six months of home confinement, and two years of supervised release.

As MD+DI reported in 2016, the criminal complaint included an excerpt of a recorded phone call between Lawrynowicz and a representative of the metallurgical technology company regarding the $75,000 payment. According to the transcripts, Lawrynowicz suggested during that call that he and the technology company "get a story together so that, ah, you know, it all has legs and a tail."

In another recorded call the following day between Lawrynowicz and the same representative, he allegedly discussed the cash payment again and assured the other person that the money never made it into an account and therefore could not be traced back to the company.

"From my end, I've been very cognizant from not creating any raised eyebrows kind of scenarios," Lawrynowicz said, according to the complaint.