HomeBusinessFormer St. Jude VP Charged with String of Felonies
Recent
MannKind Acquires Wearable Insulin Device from Zealand Pharma
May 17, 2022
Movano Wants to Put a Ring on It
May 17, 2022
Medtech Loses a Giant; Boston Sci Co-founder Dies
May 16, 2022
Babson Has Friends in High Places
May 16, 2022 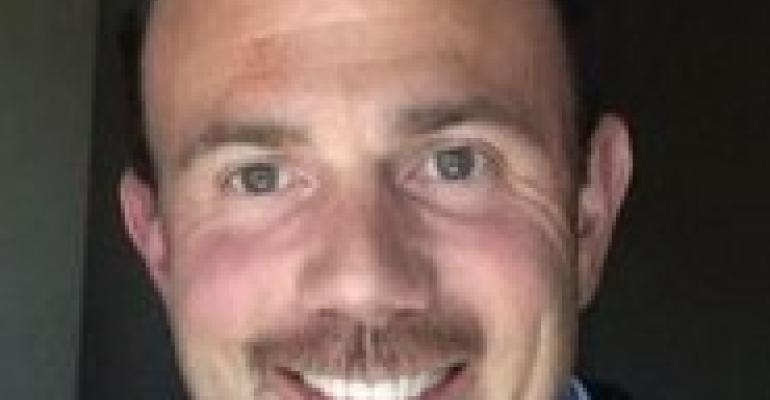 Bryan Szweda had a history of "bad purchases," according to the criminal complaint in Minnesota.

A former St. Jude Medical vice president has been accused of stealing nearly $142,000 via falsified expense reports and his corporate credit card, spending the money on everything from NBA tickets to multiple strip club visits.

Bryan Szweda has been charged in Ramsey County District Court in Minnesota with five counts of theft by swindle, along with an additional felony charge of theft of trade secrets. If convicted on all counts, Szweda faces up to 70 years in prison and $200,000 in fines.

There is now an arrest warrant out for Szweda in California, where he presently works for Irvine, CA-based Edwards Lifesciences, according to the criminal complaint obtained by Qmed. (The Star Tribune of Minneapolis broke the initial story on Tuesday.)

Szweda's wife mentioned in a Facebook post Tuesday that she was getting her hair done for Las Vegas. The profile has since become unavailable.

As of Wednedsay afternoon, Szweda was still not in custody, said Sgt. John Eastham of the Ramsey County Sheriff's Office. If and when Szweda is arrested, the timeline for getting him back to Minnesota depends on a host of variables, Eastham said.

Szweda did not immediately respond to requests for comment via email and LinkedIn. A St. Jude Medical spokeswoman declined to comment.

"Edwards Lifesciences is learning of this matter as it's been reported in the media today. We take these reports very seriously, and will take urgent action to investigate this matter," Edwards spokeswoman Sarah Huoh said in an email.

St. Jude Medical (Little Canada, MN) hired Szweda in 2009 as a senior director of operations for tissue valves--unaware of "bad purchases" he supposedly made while previously working at Boston Scientific, according to the criminal complaint. In 2013, the company promoted Szweda to vice president of operations of its worldwide structural heart devices manufacturing business.

The thefts at St. Jude allegedly took place from March 2012 to July 2014, two months before St. Jude let Szweda go, according to the criminal complaint. He stole more than $10,000 via his corporate credit card and submitted or approved falsified expense reports worth nearly $130,000.

Szweda's thefts, according to the complaint, included:

On or about Sept. 8, 2014, the day St. Jude Medical placed Szweda on administrative leave, Szweda allegedly copied more than 4600 work files to the hard drive of his work computer, and later to two other devices. The files included the company's "highly sensitive" 2014-2018 Strategic Plan, according to the criminal complaint. Other allegedly copied files included marketing plans, new medical device technology concepts, production costs, sales numbers, and goals, the complaint said.

St. Jude Medical terminated Szweda on Sept. 10, 2014, according to the complaint.