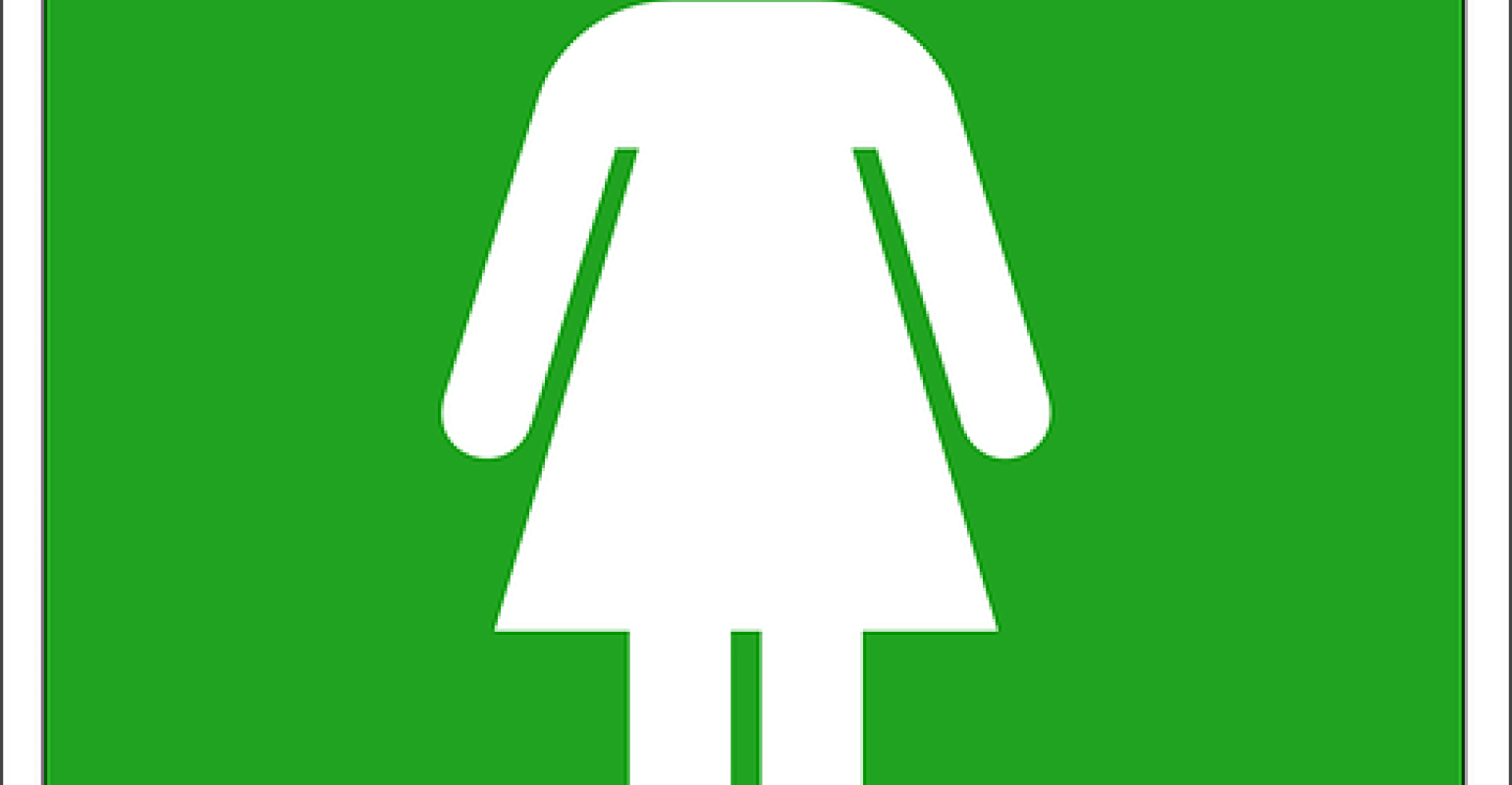 The FemPulse wearable device is designed to deliver electrical pulses to the nerves that innervate the bladder to regulate function and help women manage numerous medical conditions, starting with OAB.

Seeing firsthand the limitations of current overactive bladder therapies, a urogynecology surgeon invented a wearable, non-surgical solution to the problem.

Aside from medication, the current gold standard for OAB is Medtronic's InterStim, an implantable sacral neuromodulation device that is FDA approved for the treatment of OAB as well as chronic fecal incontinence, and non-obstructive urinary retention.

Haessler told MD+DI that the InterStim device works very well but it's an expensive treatment and access is limited because only a few subspecialists in any one metropolitan area are truly qualified to deliver the therapy. The InterStim is not rechargeable either, so it has to be explanted every few years.

Once smartphones came into play and gave rise to digital healthcare options, Haessller envisioned the potential for a device-based solution that could be controlled by a patient's phone.

"I thought 'oh, it will be so great when people make a neuromodulation device like InterStim but instead of being implanted in your back it's just worn in the vagina.' And I sort of assumed people would be working on that," she said.

But years passed and nobody appeared to be working on a wearable neuromodulation device for OAB as she had envisioned.

"So I decided to think harder about if I were to design this how would I do it and what would my targets be and whatnot," Haessler said.

Ultimately she ended up filing a patent application for the underlying technology and founded FemPulse, a company she is now chief medical officer of.

The FemPulse technology is designed to deliver electrical pulses to the nerves that innervate the bladder to regulate function and help women manage numerous medical conditions, starting with OAB. The idea is that a woman would go to her doctor with symptoms of OAB and, after ruling out other bladder-related conditions like infection, the doctor could prescribe the FemPulse device. Once prescribed, the patient would be taught how to insert and manage the device on her own at home, Haessler said.

Overactive bladder affects about 17% of women and the condition becomes more common with age. It's also a progressive and chronic disease that does not improve on its own. Haessler said many women with mild to moderate symptoms will go years without treatment because of either the side effects, cost, and/or invasiveness of current options.

"There are millions of untreated or undertreated women out there," she said. "I look forward to having an easier-to-access, patient-friendly, convenient approach that helps people get treatment in the earlier stages without some of the drawbacks of other treatment options."

The device is intended to be worn in the vagina for days or even weeks for continuous therapy. The system includes eight independently programmable electrodes designed to allow stimulation regimens individualized to a woman's needs. The design also leaves the door open for other potential indications.

"There's a vast network of nerves in women that pass through the anatomy where we're at, which is called the cervicovaginal junction," CEO Don Deyo told MD+DI. "In this anatomy, there are a number of neuropathways moving from the visceral organ to the central nervous system and it's quite an interchange. If you imagine a highway interchange with a number of roads coming in and out that's really what's going on in this anatomy."

So if the device is proven to be safe and effective for resolving symptoms of overactive bladder, it will be encouraging for future indications that are also tied to the nerves in the cervicovaginal junction, such as fecal incontinence, sexual dysfunction, and pelvic pain.

FemPulse recent launched its pivotal U.S. trial, dubbed EVANESCE-OAB (Evaluation of a Non-Implanted Electrical Stimulation Continence Device for Overactive Bladder). The study is intended to evaluate the treatment of OAB in a home or at-work setting using the FemPulse System.

The EVANESCE-OAB trial is a prospective, randomized, sham-controlled, non-significant risk clinical investigation. The study will enroll 21 patients across three U.S. sites to assess the treatment of adult women diagnosed with overactive bladder. The company anticipates data readout in the second half of 2019.

The company has also been ramping up its management team with the recent appointment of Robert Kieval PhD, who previously founded Minneapolis, MN-based CVRx, a neuromodulation company and one of MD+DI's 2016 Company of the Year finalists. Kieval also served as a business development director at ProtoStar, and a divisional medical director at Medtronic. Deyo also came from Medtronic where he was VP of R&D  in the neuromodulation division.

As mentioned, Medtronic pioneered the space with its InterStim system, which provides sacral neuromodulation therapy for OAB, chronic fecal incontinence, and non-obstructive urinary retention. Last year FDA approved a smart programmer for the system, which streamlines multiple devices into a single touchscreen mobile device and enables clinicians to personalize each patient's care. It also allows patients to manage their therapy simply and discreetly.

Irvine, CA-based Axionics is also taking on Medtronic in this space with its rechargeable sacral neuromodulation system designed for a 15-year lifespan in the body. The company is currently focused on urinary and fecal dysfunction and is closing in on bringing it to the U.S. market.

Maple Grove, MN-based Amphora Medical is also pursuing the overactive bladder market with a bladder denervation system. Amphora is backed by Boston Scientific and other VC investors. The technology is designed to produce targeted ablation to reduce nerve signals in the bladder but it also works to preserve the nerves responsible for natural bladder function. Instead of stimulating the sacral nerve as Medtronic and Axionics' devices do, Amphora's system is designed to dampen specific nerve signals that are often responsible for OAB symptoms.