MedRhythms Secures $25M Series B to Advance Digital Therapeutics Platform
Jul 29, 2021
Best Biomedical Engineering Schools in the US
Jul 28, 2021
The Value of Laser Processing in the Medical Device Industry
Jul 28, 2021
BioIntelliSense Ramps up the Telehealth Hype with New Financing
Jul 28, 2021 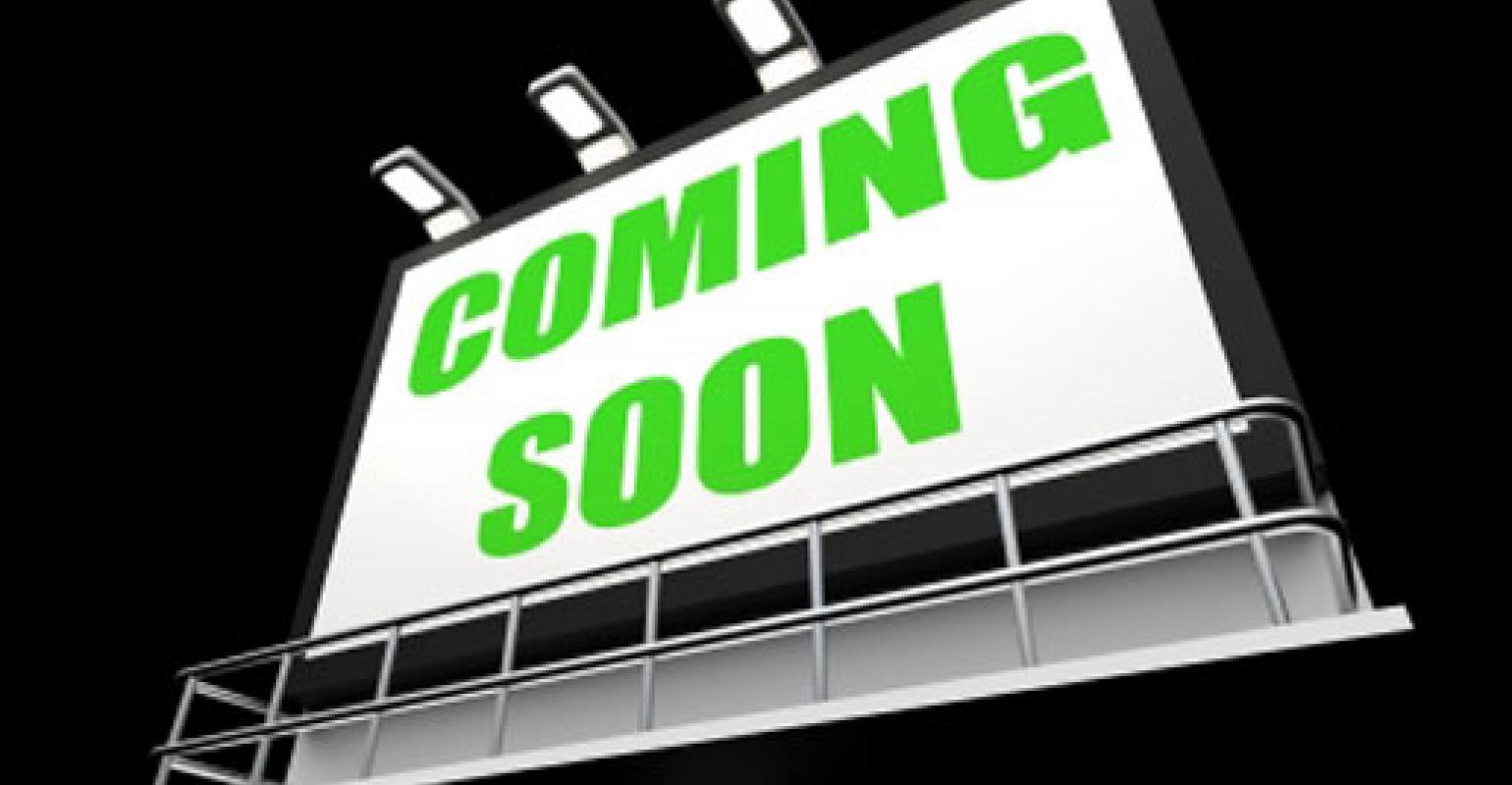 Medtronic's robotics development program has been whispered about for months, but little about the work has been divulged. Earlier this week, the company got onlookers buzzing by revealing information about its platform, which has been under development for a little more than three years and is already on its tenth prototype.

In commentary at the company's annual analyst day, executive Bryan Hanson said he expects the robotics platform to contribute "material revenue growth" by its fiscal year 2019--the company started its 2017 fiscal year at the end of April--and to launch before then. While the technology has been reviewed by thousands of users, one more prototype may potentially be developed before a design freeze.

The platform is a flexible system that will be used, at least initially, in bariatric, thoracic, colorectal, as well as other areas, like general and urology procedures. "Right out of the gate, [we'll] be able to do every surgery that's done with robotics today, and probably more," said Hanson, who is executive vice president and group president of the Minimally Invasive Therapies Group (MITG).

Medtronic has been discussing its timeline with FDA, but the United States won't be the first region to see the robotics platform. The company is planning to launch the system first in India. "We will roll this out first in India because of the regulatory restrictions there, and we'll learn quite a bit on that first initial launch. . . We're going to make sure that we take this slow and steady. We don't want any mistakes," Hanson said.

At the analyst day, attendees saw a photo of the first prototype, as well as a video of a more recent iteration, including draped robotic arms, a surgeon controlling the console in a lab, and the corresponding surgical tools. The details are a departure from Medtronic's tight-lipped attitude toward its robotics program in the past. A company spokesperson declined comment for MD+DI's April article on companies entering the surgical robotics arena.

Executives didn't elaborate on the anticipated price of the system, but did say that the "enhanced utilization" allowed with the platform will bring down the average procedure cost versus today's commercial systems. "There is a barrier to robotic adoption. It is costly today," said Hanson. "We're going to be looking to eliminate that as a barrier."

The robotics platform, Medtronic's biggest R&D investment in the MITG division, is forecasted to contribute 50-150 basis points of sales growth to the segment by fiscal year 2019. That's an estimated $50-$150 million in annual sales, according to Wells Fargo analyst Larry Biegelsen.

Development has included an initial partnership with the Germany Aerospace Center DLR as well as collaborations with other groups. "We want those technical partnerships because we want to take as many things off the shelf as we can. . . You get to market faster if it's off the shelf because you don't have to create it, it doesn't have to be proprietary. The fact is, it's lower cost if you can take things off the shelf, and ultimately more easily upgradeable," Hanson said.

There are 150 employees in three locales dedicated to the project. Robotic arms are the focus in Germany, software is being developed in Cambridge, MA, and instrumentation is handled mainly in North Haven, Connecticut.

Interest in the surgical robotics market, estimated to be an approximately $2 billion opportunity with a low-teens growth rate by Medtronic executives, is at an all-time high. There are several companies vying for a spot in the field.

Medtronic's robotic revelations follow the announcement last month of its agreements with Mazor Robotics, a spine robotics company based in Israel, that include an equity stake as well as co-promotion, co-development, and potentially exclusive global distribution rights for Medtronic.

Verb Surgical, the joint venture between Johnson & Johnson and Google's Verily, is one of a number of companies converging on the robotic-assisted surgery market. According to commentary at Johnson & Johnson's May analyst meeting, Verb expects to have a working prototype by the end of 2016.

Though TransEnterix faced a setback earlier this year when FDA did not grant 510(k) clearance for it SurgiBot System, the company has turned its attentions to its ALF-X System. A 510(k) submission for that robotic system is expected to be filed in the fourth quarter of this year.

At this point, market trailblazer Intuitive Surgical (stock ticker "ISRG") has had fair warning of the coming competition, but RBC analyst Brandon Henry wrote in a June 7 research note that these "competitive threats [are] still at least ~18-36 months away."

We have yet to see a clear "shot across the bow" from Intuitive Surgical. Still, given the robotics behemoth's monopoly on the market, competition likely won't find the coming battle for market share easy.