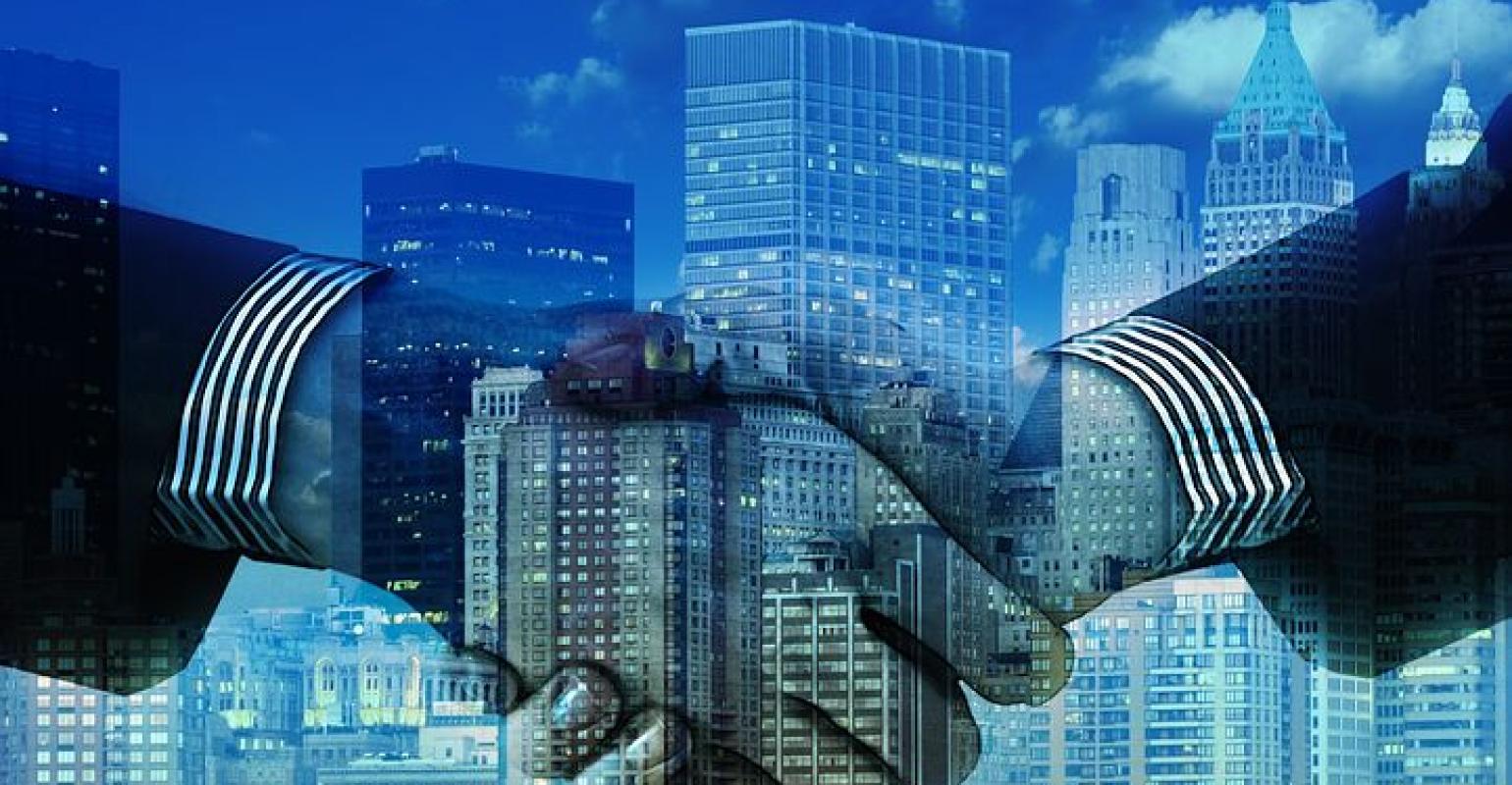 The Madison, WI-based company said it intends use Biomatrica’s technology to support ongoing and future development of its own blood-based cancer detection tests.

Medtech acquisitions remain fast and furious today as Exact Sciences is acquiring sample preservation specialist Biomatrica. The deal between the two is for an undisclosed sum.

"To detect cancer at its earliest stages, you need the right team backed by the highest-quality science, data and materials," Kevin Conroy, chairman and CEO of Exact Science said in a release. "Biomatrica's preservation chemistry ensures the reliability of results, even when blood and other biological samples undergo the stresses of shipping and storage."

Four additional patents are pending in the U.S. These patents pertain to technologies that stabilize biological materials. Under the terms of the acquisition, Biomatrica will operate as a wholly owned subsidiary of Exact Sciences and will continue to supply tubes and sample preservation technologies to other companies.

This marks the second Thursday medtech deal. Another was between Getinge’s subsidiary, Atrium Medical and HJ Capital 1, the parent company of SeCQure Surgical. Under the deal, HJ Capital 1, would acquire Atrium’s biosurgery business for an undisclosed sum.