HomeBusinessIs Eversense the Latest Game Changer in the Diabetes Market?
Recent
Medical-Grade PVC Just What the Doctor (and Recycler) Ordered
Sep 17, 2021
Ivantis In Another Patent Lawsuit … This Time with Sight Sciences
Sep 17, 2021
Medtech in a Minute: Can't We All Just Get Along?
Sep 17, 2021
Technipaq, DuPont Tyvek, and Freepoint Eco-Systems Team Up to Recycle Medical Packaging Plastic Waste
Sep 17, 2021

Is Eversense the Latest Game Changer in the Diabetes Market? 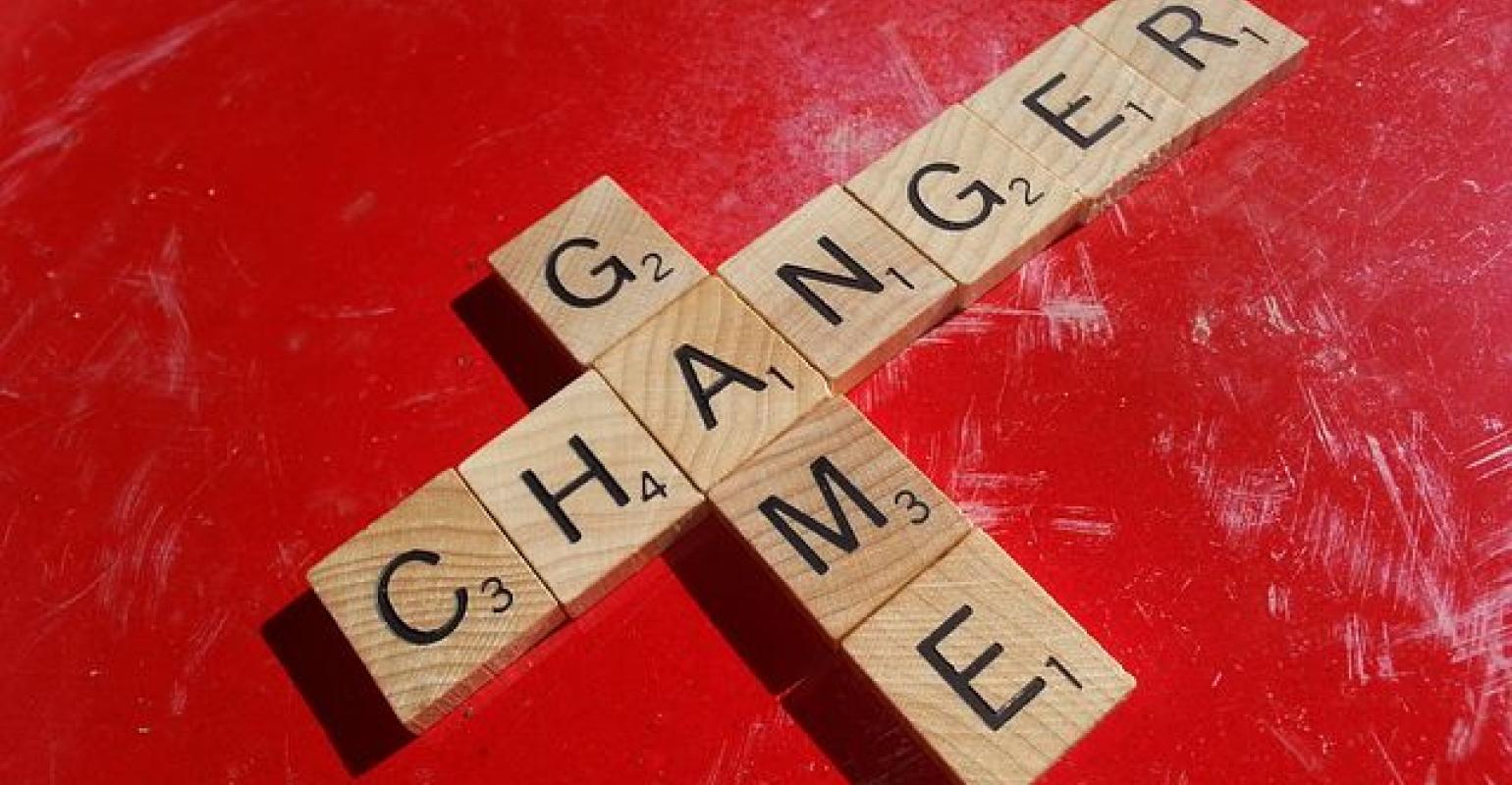 Senseonics has received a PMA for the sensor out to 90 days, but plans call for a 180-day version of the device and eventually a version that lasts for a year.

Senseonics’ newly approved Eversense implantable continuous glucose monitoring (CGM) system could be in patient’s hands as early as next month. Tim Goodnow, the Germantown, MD-based company’s president and CEO spoke with MD+DI just a few hours removed from the start of the American Diabetes Association’s 78th Scientific Sessions in Orlando, FL. about the approval and upcoming plans for the device.

“We think we’ll have our first patients on the product in the third week of July, so it will take us just about a month,” Goodnow, told MD+DI. “We’ve got to print some of the instruction manuals that were approved by FDA now that we have the final wording.”

The Eversense CGM system uses a small sensor that is implanted just under the skin by a qualified health care provider during an outpatient procedure. After it is implanted, the sensor regularly measures glucose levels in adults with diabetes for up to 90 days.

Although Eversense has just received FDA approval it has been on the market in Europe for about 21 months.

“We think Eversense is going to be a very big deal to people,” Goodnow said. “Once a person is diagnosed with diabetes, it’s not curable, but you can manage it effectively and really minimize the long-term effect if you’re very aggressive in managing your glucose control. Diabetes patients already know this, they just want tools and techniques to help them do it easier. They don’t want one more thing to think about. The value of a long-term implantable is it takes the interaction with the sensor off the table.”

Eversense differs from other technologies developed by some of the larger medtech players in the space.

“Dexcom, Medtronic, and Abbott all have different twists on their features and attributes, but they all work with what is called a transcutaneous sensor,” Goodnow said. “That means that the sensor goes through the skin and there’s always a small wound or a small opening with any of those technologies.”

He noted that as a result you have that area protected so you don’t lose the sensor, or have it move around.

Medtronic kicked off the shift in 2016 when it won a nod for its 670 G fully automated closed loop system, dubbed the artificial pancreas.

Abbott Laboratories would follow nearly a year later with FDA approval of its Freestyle Libre Flash Glucose Monitoring System. Abbott’s Libre is significant because it is being touted as a replacement for blood glucose monitoring. Recently San Diego-based Dexcom’s G6 CGM was classified by FDA as a less-stringent class 11 medical device that is interoperable with other technologies.