Even More Woes for Illumina’s Proposed Acquisition of Grail 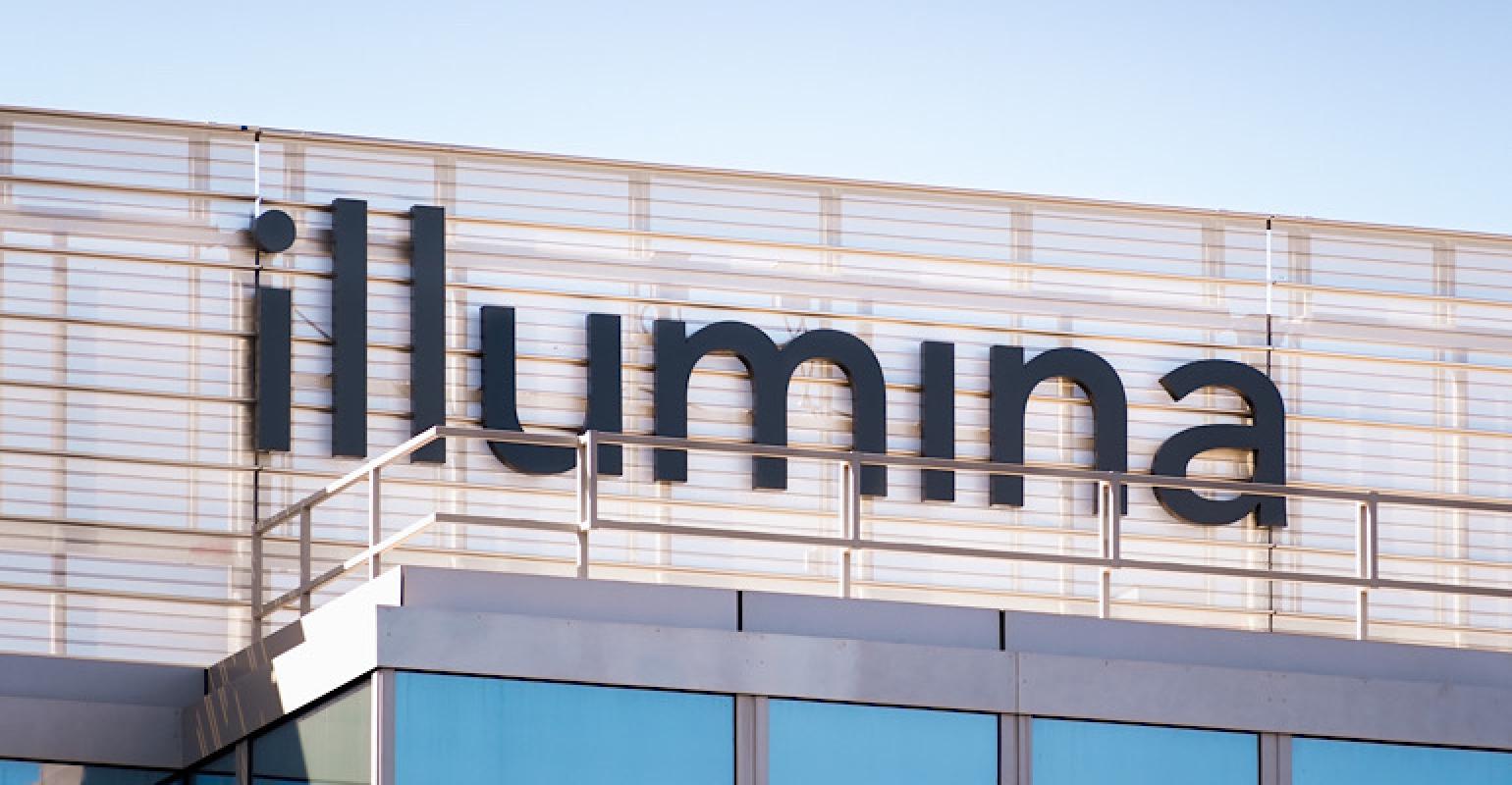 The European Commission Directorate General is questioning the proposed. In late March, the Federal Trade Commission also filed a complaint about the Illumina/Grail merger.

Illumina is getting additional pushback of its proposed $8 billion acquisition of liquid biopsy specialist Grail – this time from the European Commission Directorate-General.

The European Commission said on Tuesday that antitrust regulators would examine the deal, following a request from six countries on competition concerns, according to a report from Reuters.

As it stands now, Illumina will have to put in a request for approval of the merger. If there are serious concerns then there could be a 4-month-full-scale investigation of the deal, according to the Reuters report.

The merger was originally expected to close in the second half of 2021.

In a release, Illumina, a major player in the genomic sequencing market, said it disagreed with the European Commission’s decision to examine the deal was committed to the Grail acquisition.

“Reuniting Grail and Illumina will allow us to bring Grail’s breakthrough early detection multi-cancer test to patients across the world faster and consequently save lives,” Francis deSouza, CEO of Illumina, said in prepared remarks. “We do not believe that the European authorities have jurisdiction to review the Grail acquisition and look forward to resolving this matter expeditiously.”

Illumina first faced pushback from the Federal Trade Commission about the proposed acquisition in late March. FTC filed a lawsuit alleging the acquisition would diminish innovation in the U.S. market for multi-cancer early detection (MCED) tests.

This isn’t the first nor is it the second time Illumina has had trouble with antitrust issues surrounding a potential acquisition. In January of last year, Illumina and Pacific Biosciences (PacBio) called off a $1.2 billion merger shortly after FTC sharply criticized the deal, saying it could cause a monopoly in the U.S. market for next-generation sequencing (NGS). The two companies first announced the merger in November of 2018.

Grail went on to break records in financings – raising $100 million in a series A round and $900 million in its series B round. The company was on the verge of going public in September of 2020 – but those plans came to a halt when Illumina announced it would bring the company back into the fold.