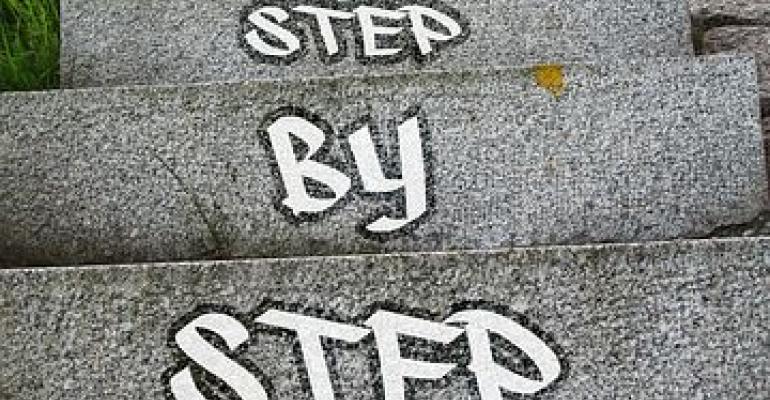 Endologix CEO John Onopchenko said the company's recent IDE approval marks another step forward on its path to re-establishing durable, predictable growth through a continued focus on execution and evidence-driven differentiation.
It's been a rough road for Endologix, but FDA approval for a new pivotal study and a distribution agreement with Boston Scientific, suggests the company is finally on the right path.

Endologix has received investigational device exemption (IDE) approval from FDA for a new pivotal study to evaluate the safety and effectiveness of the Nellix Chimney Endovascular Aneurysm Sealing System for the endovascular treatment of complex abdominal aortic aneurysms (AAA).

The system is an endovascular abdominal aortic aneurysm therapy designed to combine the Nellix 3.5 endograft with parallel visceral stents to enable treatment of patients with juxta-renal, para-renal, and suprarenal AAA. The application of endovascular aneurysm sealing for patients with complex aneurysms will offer innovative new technology to a group of patients that are underserved by the current standard of care, the Irvine, CA-based company said.

"This approval marks another step forward on our path to re-establishing durable, predictable growth through a continued focus on execution and evidence-driven differentiation," said CEO John Onopchenko.

Also on Friday, Endologix disclosed an agreement naming Boston Scientific the exclusive distributor of Endologix products in China beginning with AFX2, but eventually including all of the products in the company's EVAR and EVAS portfolio.

"Our teams will work closely together in order to establish a strong EVAR and EVAS brand identity in China leveraging Boston’s scale, established distribution network in the region, and proven track record of success in the vascular space," Onopchenko said. "We also view this as a validation of our technology and our ability to draw the market to us by way of our focus on outcomes data."

Onopchenko said Endologix is currently working through the regulatory process in China.

"Complexity in our business is a function of both products and markets and sometimes we need to make decisions that simplify the business in order to position us better for the long term," he said. "An example of a market-based choice we recently made is exiting South Korea where the likelihood of profitability was low and primarily driven by reimbursement. Over the past 12 months, we have shown that we are taking a disciplined and strategic approach to our portfolio and to the geographic areas that we serve in order to improve execution and profitability."