Endologix CEO: It's Time for a Leadership Change 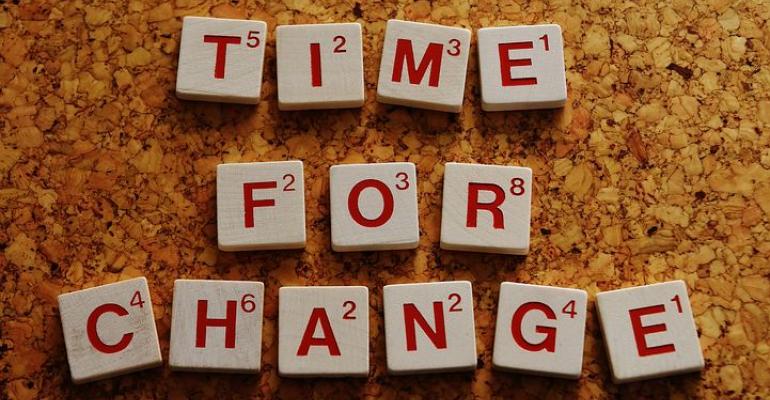 John McDermott will be stepping down as CEO of the struggling EVAR company as soon as the board hires his replacement.

It takes a strong leader to admit when his time is up. Endologix CEO John McDermott is that type of leader, which he proved this week with the announcement that he will be stepping down as CEO of the struggling endovascular aneurysm repair (EVAR) company.

"The past couple of years have been difficult for the company, employees, and investors, so it's time for a leadership change," McDermott said during the company's fourth-quarter earnings call, according to Seeking Alpha transcripts.

McDermott has been at the Irvine, CA-based company for nearly 10 years. He said he will continue in his role until the board hires his replacement.

Last year the company discovered a manufacturing glitch during routine testing of its top-selling device for abdominal aortic aneurysms (AAA). The company promptly put a hold on all devices that could possibly be impacted by the issue and hosted a conference call to discuss the problem with analysts and shareholders.

Endologix resolved its manufacturing issues fairly quickly, but the company’s AFX2 business did not bounce back quite as much as expected in the second half of the year.

The company has a promising endovascular aneurysm sealing (EVAS) system in the pipeline, the Nellix system, but Endologix has had a tough time getting that device to the U.S. market. McDermott also acknowledged during the earnings call on Tuesday that the company had salesforce turnover in the United States that contributed to the company's revenue loss in last year.

"Collectively, these issues had a significant impact on the business in 2017," he said. "However, we have made tremendous progress strengthening and stabilizing the company."

Daniel Lemaitre, chairman of the company's board, said the board has hired Chicago, IL-based Spencer Stuart, an executive search and leadership consulting firm, to look for McDermott's successor. The timing of that process is obviously difficult to pin down, he said.

"The good news is, as you know, we have the luxury of having John staying on during the transition period here and so we fully expect to be able to do this in an orderly fashion. And I know John, in particular, is bent on making this one of the best transitions that people have been able to see," Lemaitre said.

He added that the board is looking for a candidate with the right experience, strategic vision, and leadership capabilities that will allow the company to move forward "and capitalize on all the hard work that John and his team have done over the last few years."

Endologix did get a green light from FDA in the fourth quarter to conduct the EVAS2 confirmatory clinical study in up to 90 patients using the Nellix device, but one-year follow-up data will be required for the premarket approval application.

As management focused on addressing AFX manufacturing issues and Nellix regulatory delays, the company's sales force shifted its focus last year to Ovation, a next-generation EVAR system that uses polymer to help physicians create a customized seal between the device and the vessel wall. Endologix acquired the Ovation platform through its merger with TriVascular in February 2016, and it has been able to generate some promising clinical data over the past five years. It is a low-profile device that has broadened the company's portfolio in terms of patients that can be treated. In June Endologix reported positive 30-day results from a study evaluating EVAR in women using the Ovation system, as the device is designed to better suit female anatomy compared to traditional treatment options.

McDermott said the Ovation product line grew more than 40% in 2017. He also touted the completion of patient enrollment in a U.S. study of the Alto abdominal stent crest system for the repair of infrarenal AAAs. The company expects to file for regulatory approvals in both the U.S. and European markets in the third quarter of 2018, with approval anticipated in 2019.

"This is an exciting new product that is receiving very positive feedback from our clinical investigators," he said.