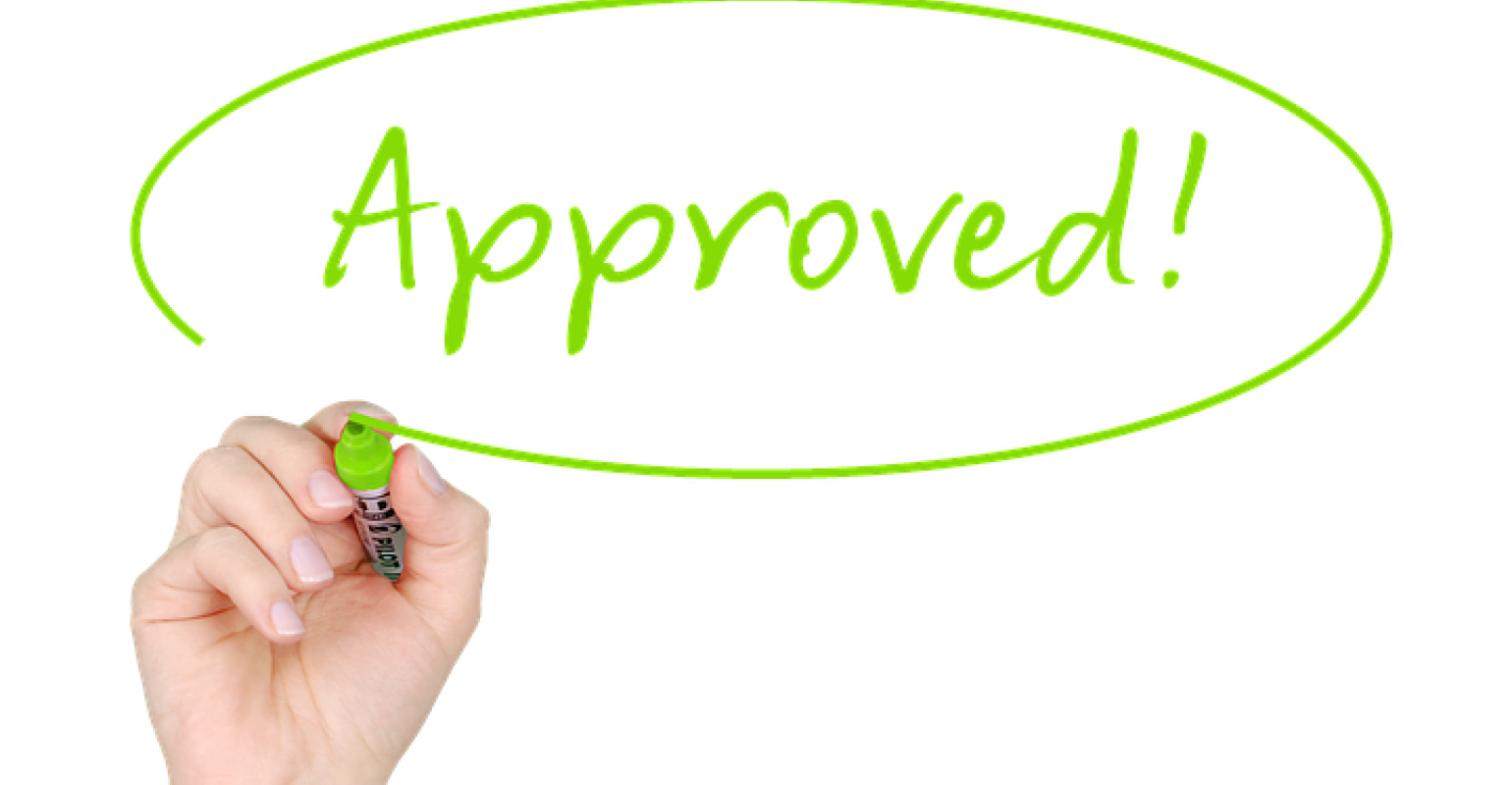 News of Edwards Lifesciences' CE mark for Sapien 3 Ultra was dampened by Boston Scientific's preliminary injunction on the device in Germany.

As expected, Edwards Lifesciences has secured a CE mark for its Sapien 3 Ultra device, but the company won't be able to release the new transcatheter aortic valve replacement (TAVR) system in Germany due to a recent preliminary injunction from Boston Scientific. The CE mark allows Edwards to market the device in Europe for patients with severe, symptomatic aortic stenosis.

"Edwards is disappointed in Boston Scientific's tactic to limit access of this new therapy," the company said in a press release. The Germany case involves a European patent  Boston Scientific acquired in 2017 when it bought Symetis. The patent has to do with the fabric used on the valve seal.

Edwards is appealing the court's decision and a full hearing on the patent dispute is expected next year. The company's Sapien 3 and Centera valve systems are still available in Europe.

Larry Wood, corporate vice president of transcatheter heart valves at the Irvine, CA-based company, said the Sapien 3 Ultra system incorporates enhancements to the valve, as well as a new delivery system. The Sapien 3 valve has shown extremely low rates of mortality and disabling stroke, he noted.

The latest iteration of the device features a heightened outer skirt designed to eliminate paravalvular leak. The new delivery system introduces an "on balloon" design, removing the need for valve alignment during the procedure.

Edwards plans to release the new system in Europe as part of a controlled rollout, which includes training. The company said it anticipates getting FDA approval for the system around the end of the year.