Edwards Buys Harpoon for up to $250 Million 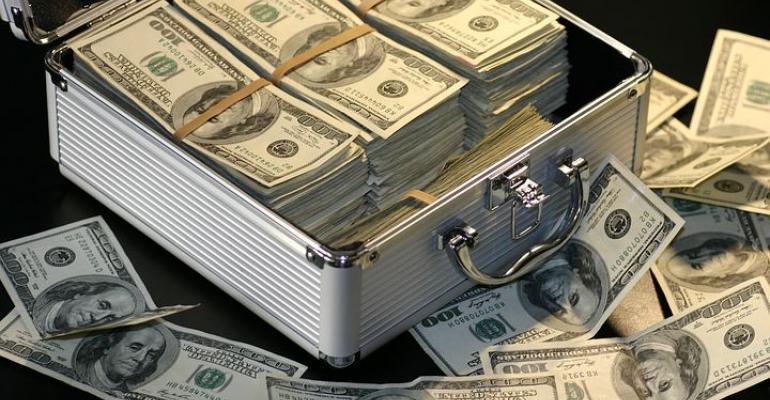 Just before the market closed on Wednesday, Edwards Lifesciences said it had acquired Harpoon Medical for $100 million, plus up to $150 million in pre-specified milestone payments over the next decade.

Edwards Lifesciences may be best known for its leadership in transcatheter valve therapies, but the company appears to be turning to its surgical valve portfolio as part of its growth strategy for the coming year. The company's acquisition of Harpoon Medical, announced Wednesday afternoon, is the first major indicator of this shift.

Harpoon is developing beating-heart repair technology for degenerative mitral regurgitation (DMR). Edwards paid $100 million up front for Harpoon and agreed to pay up to $150 million more in milestone payments over the next 10 years. The company has had an eye on Harpoon since 2015 when it made a structured upfront investment in the company that included an exclusive acquisition option.

During an investor conference Thursday, Edwards said it expects growth in its surgical heart valve portfolio despite the continued strong adoption of transcatheter aortic valve replacement (TAVR) therapy in more developed regions. The company said CE mark for Harpoon's technology is expected soon, and that it plans to launch the device in Europe next year. Edwards also said it is pursuing new surgical valve products such as the Intuity Elite valve system and the Inspiris valve, which is expected to be introduced in the United States and Japan in 2018.

"There are a significant number of patients currently undergoing mitral valve surgery that we believe can benefit from Harpoon's therapy during a minimally invasive, beating-heart procedure," said device inventor James Gammie, MD, chairman of Harpoon's scientific advisory board and professor and chief of cardiac surgery at the University of Maryland School of Medicine. "This therapy offers the potential for earlier treatment of degenerative mitral valve disease with faster recovery and less morbidity, while also providing the opportunity for more consistent procedures and outcomes for patients."

Gammie had an equity interest in Harpoon Medical, and will serve as a consultant to Edwards, the company noted.