HomeBusinessIn Drug-Coated Balloons, Medtronic Has the Edge Over C.R. Bard
Recent
Foster Teams Up with AdvanceSource & More Supplier News
May 27, 2022
Medtronic to Spin Renal Business into New Company
May 26, 2022
Why Diversity in Medtech Matters
May 26, 2022
MD&M South Set to Debut in June
May 26, 2022

In Drug-Coated Balloons, Medtronic Has the Edge Over C.R. Bard 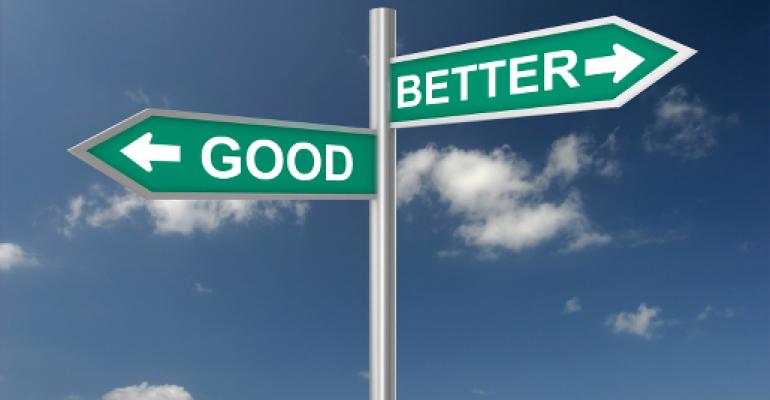 Drug-coated balloon angioplasty is clinically better than the standard treatment for peripheral artery disease, but one company seems to have an edge over the competition.

C.R. Bard may have been the first company in the U.S. to win FDA approval for its drug-coated angioplasty balloon catheter to treat peripheral artery disease, but Medtronic may be the one with the clinical edge.

At the 2015 Transcatheter Cardiovascular Therapeutics meeting being held in San Francisco, Medtronic announced the two-year results of its IN.PACT Admiral DCB which showed that the device had better patient outcomes than standard angioplasty.

The Admiral balloon had lower repeat procedures required to improve blood flow - called clinically-driven target lesion revascularization rate - of just 9.1% of total patients compared with the much higher CD-TLR of 28.3% of patients who underwent standard balloon angioplasty. In other words 91% of patients treated with Medtronic's DCB didn't have to undergo a repeat procedure - known freedom from TLR - whereas it was 82% for C.R. Bard's Lutonix DCB at two years.

The primary patency rate which shows restoration of blood flow through the treated artery was 78.9% in the Medtronic DCB group, compared to only 50.1% in the group that underwent angioplasty without any balloons. C.R. Bard's Lutonix DCB had a primary patency rate of 58.6%.

Both Lutonix DCB, which has also proved better than standard balloon angioplasty, and Medtronic's Admiral DCB, elute the drug paclitaxel. But there appears to be a difference in dosage.

"When evaluated based on the difference between each DCB and the control arm’s primary patency rates, the difference in the case of Lutonix dropped from 14.9% to 5.6%, while in the case of Admiral, the difference increased from 22.4% to 28.8%," wrote Glenn Novarro, an analyst with RBC Capital Markets, in a research note published Thursday. "This suggests that the paclitaxel dosage in Admiral provided longer-lasting protection in the arterial wall than what was the case for Lutonix. Overall, we believe Admiral retained its clinical advantage vs. Lutonix."

Another analyst attending TCT echoed Novarro in her research note.

"While we will need longer-term and real-world registry data to give us a better understanding, it does seem the difference is from a higher concentration of paclitaxel and the urea excipient of the [Medtronic's Admiral DCB], resulting in the prolonged tissue response," wrote Joanne Wuensch with BMO Capital Partners.

Medtronic sees the DCB market as worth $1 billion by fiscal year 2020, Wuensch added.