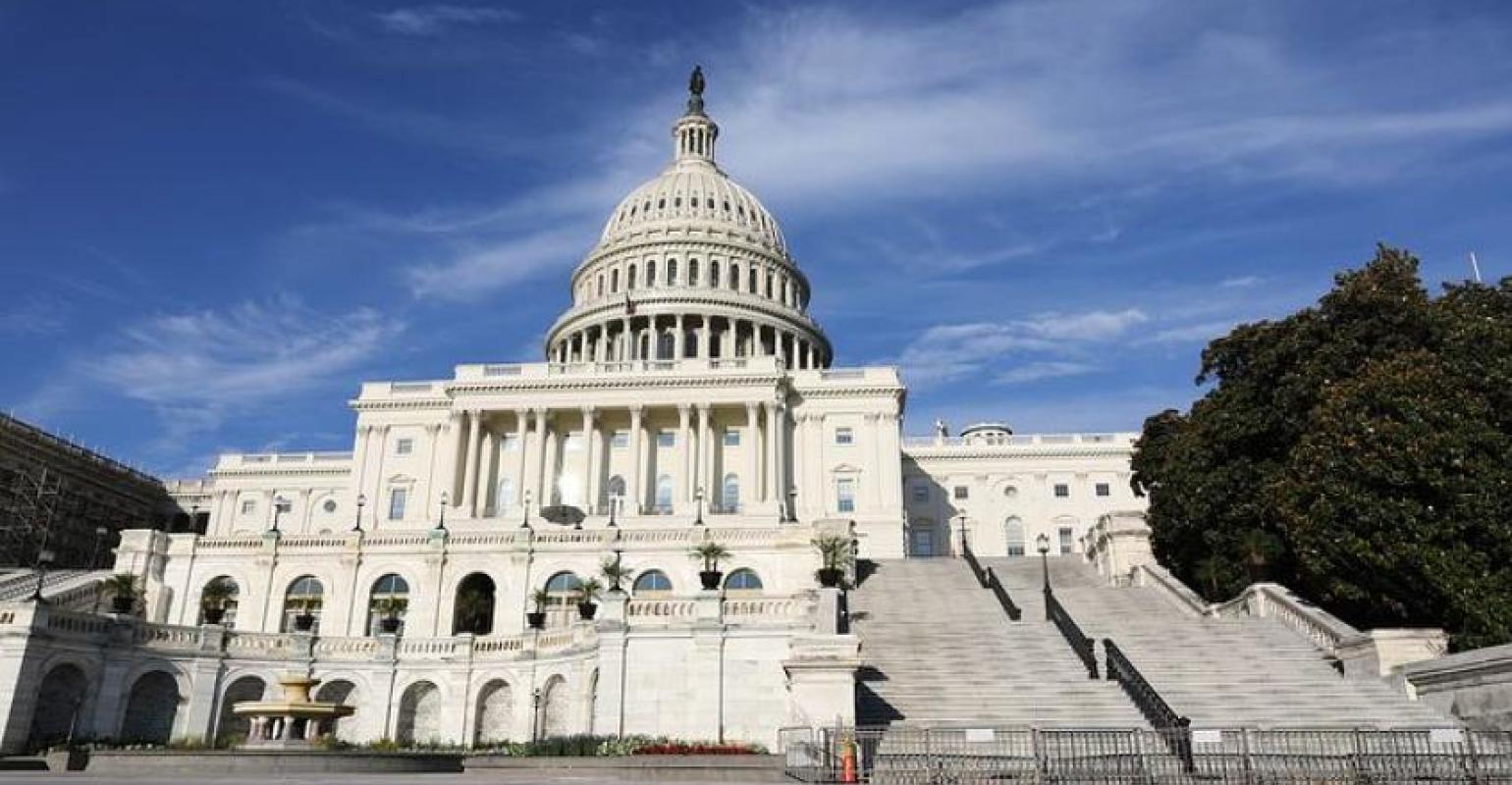 The House voted to permanently repeal the 2.3% medical device tax, which has been delayed twice but has not yet been successfully repealed.

The House of Representatives took a big step Tuesday toward kicking the 2.3% medical device tax to the curb for good. The tax, which was included in the Affordable Care Act in 2010 has been highly criticized on both sides of the aisle as being bad for medical innovation.

“Today's vote is a win for American innovation, American jobs, and most of all for American patients, who benefit from the life-changing innovations our industry produces every day," said Scott Whitaker, president and CEO of the Advanced Medical Technology Association (AdvaMed).

U.S. lawmakers reached a deal in January that ended a government shutdown and also suspended the medical device tax for another two years. But that hasn't stopped industry advocates from lobbying for the permanent repeal of the dreaded tax.

The House voted 283 to 132 on Tuesday to repeal the tax, with 57 Democrats joining Republicans to approve the measure. Only one Republican voted against the repeal, while 131 Democrats voted against the bill. It will be up to the Senate, and then the President, to pound in the final nail in the coffin, however.

He went on to explain that many of these companies are small companies that most outside of the industry have never heard of that were started by a doctor or an engineer or entrepreneur "in the garage or in the backyard with an idea to improve or help save someone's life."

While a 2.3% tax may not sound like much, Paulsen reminded his colleagues on the House floor that it was not a tax on profits, it was a tax on sales.

"Usually the government puts an excise tax on things we want to discourage like tobacco or alcohol or gas-guzzling automobiles," Paulsen said. "Now, why would we want to discourage medical innovation? Only in Washington would you impose a tax on life-saving medical devices and then think you're going to help reduce healthcare costs."

According to Erikson, the device tax caused the loss of more than 29,000 jobs. Suspending the tax allowed medtech companies to hire more engineers and technicians and put more money into R&D projects.

"But these innovators, they need certainty. They need predictability. And a permanent repeal is needed to especially help startup companies where the next generation of inventions and innovation will come from," Erikson said, adding that investors will withhold funds to companies that are threatened by a tax like this.

Medical device companies were quick to support the measure via Twitter as well.

"Our work fosters innovation for the future of healthcare," Tweeted Boston Scientific early Tuesday morning, prior to the vote. "We stand with others in our industry and support the full repeal of the medical device tax."

Whitaker urged the Senate to take the next step to end the medical device excise tax once and for all.

“The overwhelming, bipartisan support for repeal sends a strong message that lawmakers recognize this tax is not good health policy or good fiscal policy," Whitaker said. "We know a significant majority of the Senate feels the same way and urge them to quickly take up this measure and eliminate once and for all this drag on one of the country's best hopes for better patient care and economic growth.”

While the widespread industry support for this repeal is clear, let's not forget that there are plenty of Americans who don't want the device tax repealed. Opposers of the bill are concerned that a repeal will negatively impact health insurance coverage because the device tax was designed to offset the cost of providing coverage to more than 25 million Americans through the Affordable Care Act.

Rep. Betty McCollum (D-MN), who was among the 132 nay votes Tuesday, explained via Twitter that she "can't support a med. device tax break that will further increase the deficit [and] undermine our healthcare system."

The congresswoman further explained her opposition to the bill in an official statement.

McCollum's statement suggests that Republicans plan to cover the costs of "these deficit-exploding tax measures" by forcing cuts to Medicare, Medicaid, and Social Security.

"Considering that the Republican tax bill eliminated healthcare coverage for 13 million people, we should be investing in earned benefit programs now that the need for them is greater than ever," she said. "Passing yet another unpaid tax break simply makes these pending cuts to Medicare, Medicaid, and Social Security all the more likely."