Did Medtronic Really Need To Worry About Tax Inversion Legislation And Hire Lobbyists? 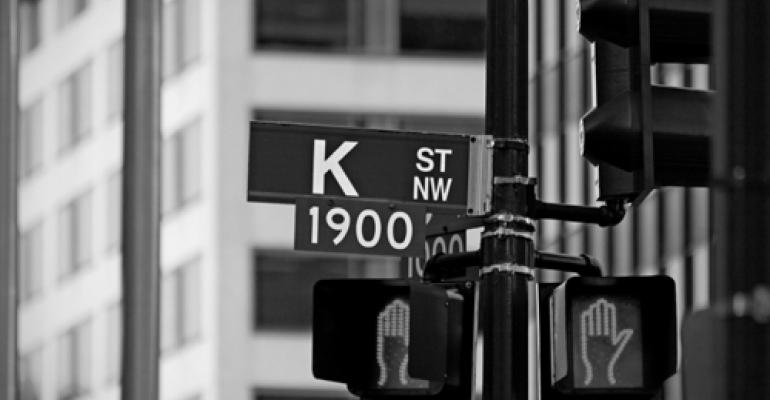 Medtronic has hired senator-turned-lobbyists to fight off any Congressional attempt to block its tax inversion deal with Covidien. Did it need to?

More specifically the goal of these lobbyists would be to forward the medical device maker's agenda to acquire Ireland-based medical supplies maker for $43 billion. If successful, this would be one of the largest tax inversion in American history, and Congress is up in arms about corporations trying to escape high taxes in the U.S. and moving off shore for a lower tax bill.

Medtronic hired the lobbying firm Breaux Lott Leadership Group in June and paid $200,000, according to the July report of the lobbying firm. The news was first reported by Citizens For Responsibility and Ethics in Washington, a watchdog group.

But should Medtronic be really worried? What are the chances of Carl Levin's Stop Corporate Tax Inversions or its companion bill in the House?

Well, Levin's bill, which was introduced in May, is sitting in the Senate Finance Committee while the companion House Bill resides in the House Ways and Means Committee. Two other relates bills are also in committees in the House and the Senate.

And there is a general consensus that Congress has little political will to block inversions.

Analysts who cover Medtronic's stock for investors are eager to get a pulse on the legislative landscape, and once such analyst hosted a conference call featuring a liberal tax expert on Tuesday.

The expert, who was not identified, said that it "highly unlikely" that Congress would take action to block inversions in 2014 and in early 2015, wrote Glenn Novarro, senior analyst with RBC Capital Market, which hosted the call.

Medtronic's deal with Covidien is expected to close in the fourth quarter or early 2015. The Minnesota medical device maker reiterated this time frame in an August regulatory filing that shows that the Federal Trade Commission is requesting additional information related to its pending marriage with Covidien.

The tax expert noted that the U.S. Treasury is limited on what it can do to slow inversions, despite President Obama's distaste for them. So it appears as if the $200,000 that Medtronic spent on lobbyists could have been better spent elsewhere.

While Congressional action - especially on standalone bills that would make tax inversions more difficult - is not likely this year or in early 2015, the tax expert said that Congress may address it as part of an overall corporate tax reform bill sometime in the second half of next year.

In fact, Novarro noted that he believes "the window is closing for corporations to take advantage of these benefits" and if some Congressional action were to become reality next year, the advantage that tax inverted firms would have over domiciled firms would reduce.

In other words, if medtech firms want to benefit from a lower corporate tax rate and access overseas cash without paying taxes on them, now would be the time to move and do an inversion deal.

Stryker - the company has admitted to being interested in a merger with London-based Smith & Nephew - are you listening?