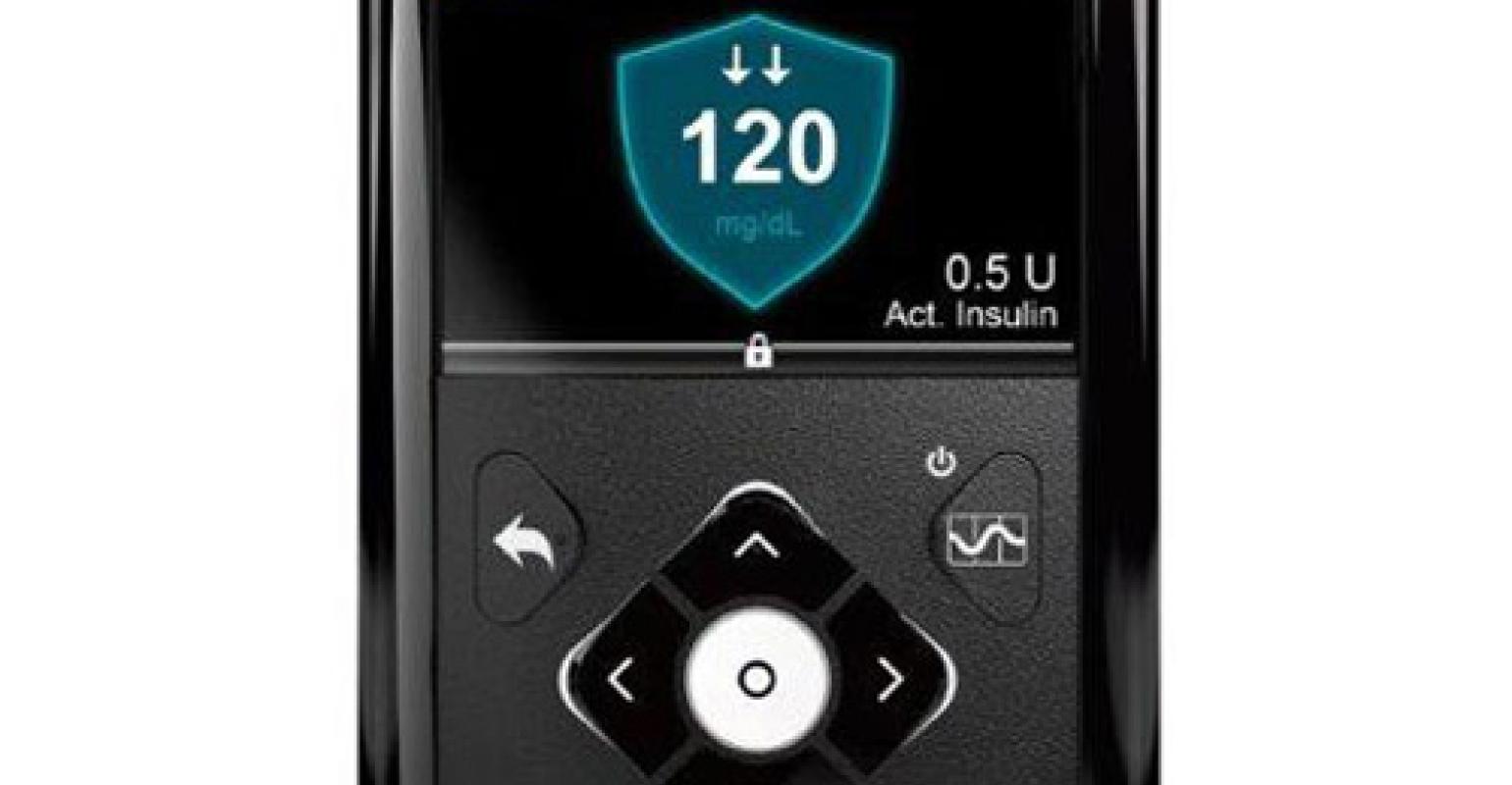 In a leap forward for diabetes management, FDA approved Medtronic's MiniMed 670G system, the first hybrid closed loop system for insulin delivery. The device approval is another sign of incremental progress toward a full closed loop system, often referred to as an artificial pancreas.

The 670G system uses the SmartGuard HCL algorithm and the Guardian Sensor, which can be worn for seven days and is more accurate than prior Medtronic sensors. Patients do still need to perform some tasks for insulin management, including entering mealtime carbohydrates, calibrating the sensor at times, and accepting bolus correction recommendations, according to the company press release. The system's algorithm is designed to keep patients within a target glucose level range for as much time as possible throughout the entire day.

"With SmartGuard HCL, the ability to automate basal insulin dosing 24 hours a day is a much-anticipated advancement in the diabetes community for the profound impact it may have on managing diabetes--particularly for minimizing glucose variability and maximizing time in the target range," Richard M. Bergenstal, M.D., principal investigator of the pivotal study and executive director of the Park Nicollet International Diabetes Center in Minneapolis, said in the release. "The data from the pivotal trial were compelling and I am confident that this therapy will be well-received by both the clinical and patient community."

According to Medtronic, the company plans to release the MiniMed 670G system commercially in spring 2017 and will broaden the launch gradually in order to ensure proper training on how to use the device. The device is approved for patients with type 1 diabetes who are 14 years old and older. Approval for the system outside the United States is anticipated in summer 2017.

Derek Rapp, president and CEO of type 1 diabetes research organization JDRF, said in the release, "This significant milestone represents an important step forward in the management of type 1 diabetes and will improve the quality of life for those living with this chronic disease." He added, "We are very encouraged by the speed in which this groundbreaking technology was approved by the FDA, and we are proud of the role JDRF played in achieving this exciting breakthrough."
FDA approved the MiniMed 670G system earlier than originally expected.
In a JDRF press release about the approval, Aaron Kowalski, PhD, JDRF chief mission officer, applauded the announcement and looked forward to future innovation. "This is a fantastic step forward, but we are not done, JDRF will continue supporting other artificial pancreas advancements and advocating for broad access to this life-changing technology." He went on to say, "Next generation systems are in the pipeline that could provide even better outcomes with less burden. And our work will not be finished until we cure and prevent T1D."

In a September 15 research note, Joanne Wuensch, analyst at BMO Capital Markets, wrote that a future system "will shift to a completely closed loop system that will include auto bolus correction, biometric sensing, smaller on-body experience, and smartphone connectivity."

Also on Wednesday, FDA approved Abbott's FreeStyle Libre Pro continuous glucose monitoring system, intended to be used by professionals. According to a company press release, patients will wear a sensor on the back of their upper arm for up to 14 days. The sensor will continuously measure glucose levels and record these levels every 15 minutes. Patients must go back to their physician, who will use the system's reader to retrieve the glucose level readings and analyze them. This system does not require fingerstick calibrations and is expected to be priced lower than other CGMs.

A consumer version of the system, which would allow patients to download their own glucose levels, is being reviewed by FDA.

These developments are a boon for patients with diabetes. Wuensch pointed out in a September 28 research note that "the diabetes market is large, underpenetrated, and underserved . . . In other words, there is ample opportunity for many products to treat this population."