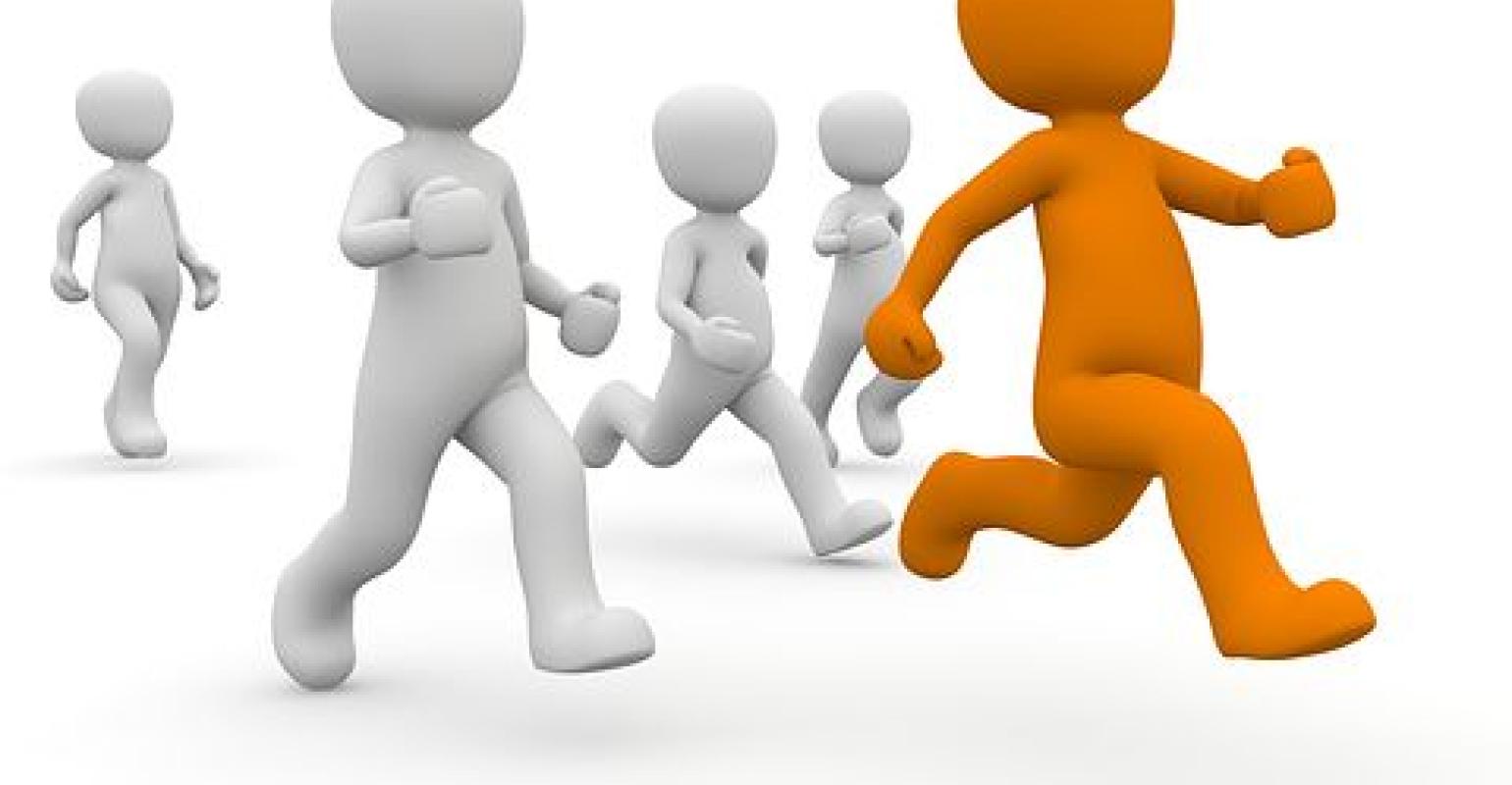 The small startup will now be able to compete against Medtronic’s MiniMed 670g, but there are other technologies still in development that could have an even greater impact on the market.

Medtronic has a new contender for its MiniMed 670g insulin pump, dubbed the artificial pancreas. The Dublin-based company could see a healthy competitor in Diabeloop, a small firm that recently won CE-mark for DBLG1, a hybrid closed-loop diabetes management system.

DLBG1 has had pretty good data -so far. In June, the company presented data at the American Diabetes Association’s 78th Scientific Sessions at the Orange County Convention Center, that showed the percentage of time spent in the target blood glucose range of 70-180 mg/dl was 69.3% for patients using the DBLG1 system compared to 56.6% for patients using an open-loop system.

"With this certification, we're getting closer to the market launch and will move towards a new funding round to support our international scaling and our ambitious R&D roadmap,” Diabeloop co-CEO and CFO said in a release. “We hope to do all that by the second quarter of 2019.

Diabeloop noted this was the second CE mark granted to an artificial pancreas-like technology/ Medtronic received a nod for its MiniMed 670g about two years ago.

Medtronic’s technology dominated headlines in 2016, when it received approval and has been widely regarded as a game changer for diabetes management. Earlier this year, the MiniMed 670g’s approval was one of the five key events that disrupted the diabetes market.

With all that in mind, is it even plausible for Diabeloop, a three-year-old company with a little more than 40 employees, stand a chance against a medtech behemoth like Medtronic? The company could if it continues to bring in strong data and can make good on plans to bring DBLG1 to the U.S. market.

Bionic Challenger on the Horizon

Medtronic and Diabeloop could have even more contenders in the near future.

Portland, OR-based Pacific Diabetes Technologies is working on an advanced infusion set that combines CGM and insulin infusion into a single device. Another contender could be Abbott Laboratories frequent collaborator, Bigfoot Biomedical. The Milpitas, CA based company received an IDE for the first clinical trial of its smartloop insulin delivery system in 2016.

However, there might be an even bigger contender on the horizon in the form of startup Beta Bionics. The Boston, MA-based company has had a pretty standout year winning IDE approval from FDA to begin clinical trial testing the iLet Bionic Pancreas System.

In addition, the company also announced a high profile partnership with Senseonics, a company that has had a pretty standout year itself. Under the collaboration, Beta Bionics would integrate the Senseonics’ Eversense CGM into the artificial intelligence-powered Bionic Pancreas.

Executives from Beta Bionics say Medtronic’s artificial pancreas differs from the bionic pancreas, because the MiniMed 670G technology automates insulin partially and it has to be configured very much like an insulin pump. Beta Bionics told MDDI in May that its bionic pancreas requires very little configuration and only requires a person to type their body weight in.