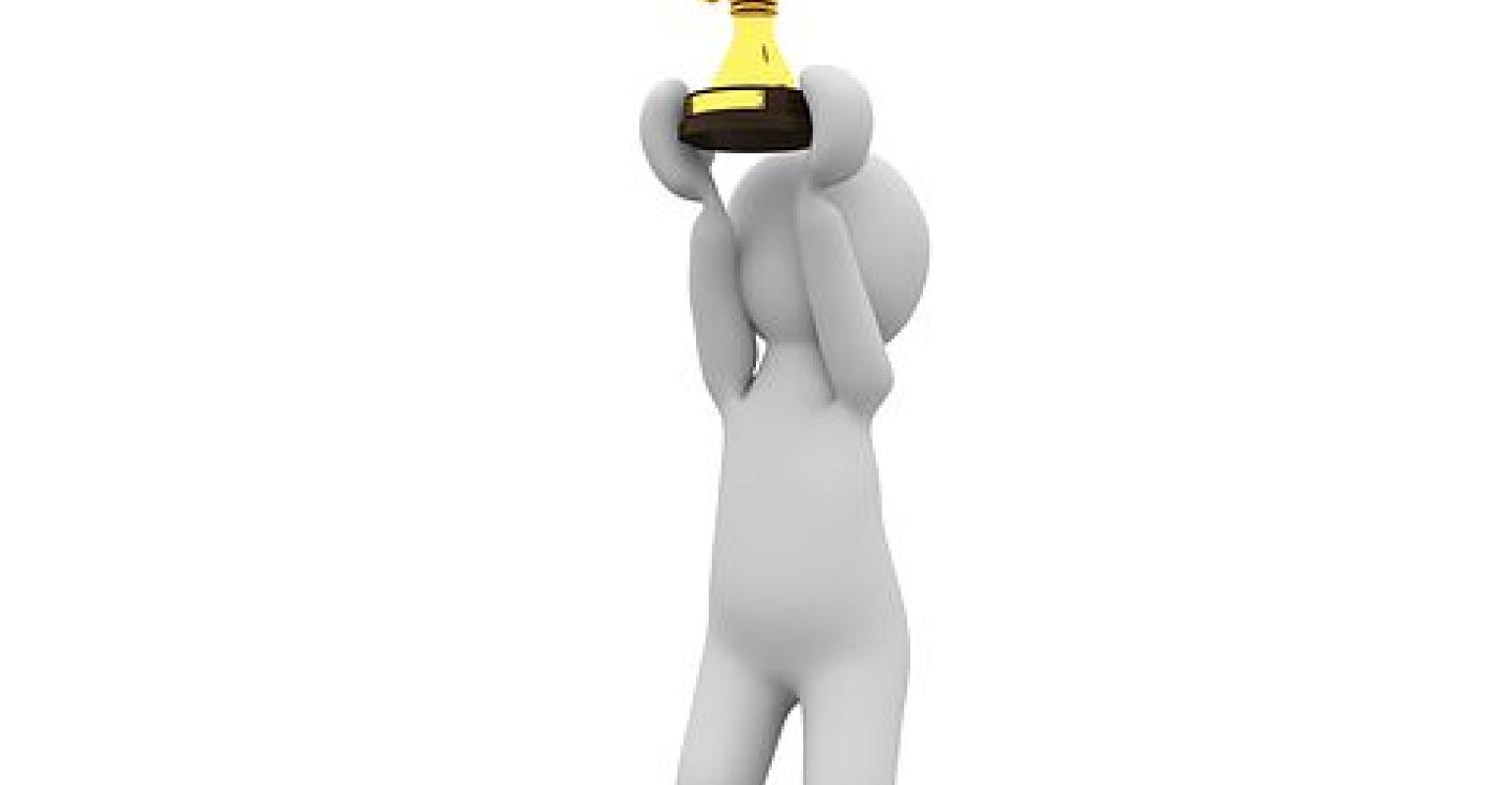 The San Diego-based company presented at the 37th annual J.P. Morgan Healthcare Conference and said its revenue increased by 43% in 2018 despite mounting competition from rivals.

Dexcom, which was also a finalist for MDDI’s Medtech Company of the Year, just reported monumental earnings for 2018 despite growing competition in the continuous glucose monitoring market.

By all accounts this just shouldn’t be the case. The San Diego-based company has faced significant competition and analysts saying the company could be severely impacted by new product launches in the space. In fact, in September of 2017 Dexcom shares plummeted when Abbott Laboratories gained FDA approval for the Freestyle Libre.

Dexcom’s uphill battle was said to become even more arduous when its rival, Senseonics, (another finalist for MDDI  Medtech company of the year) received approval for a Eversense, an implantable long-term CGM system.

Yet the company was able to beat the odds. Sayer said that part of its success came from the earlier-than-expected FDA approval of the G6 CGM System, a device that is interoperable with other automated insulin dosing systems.