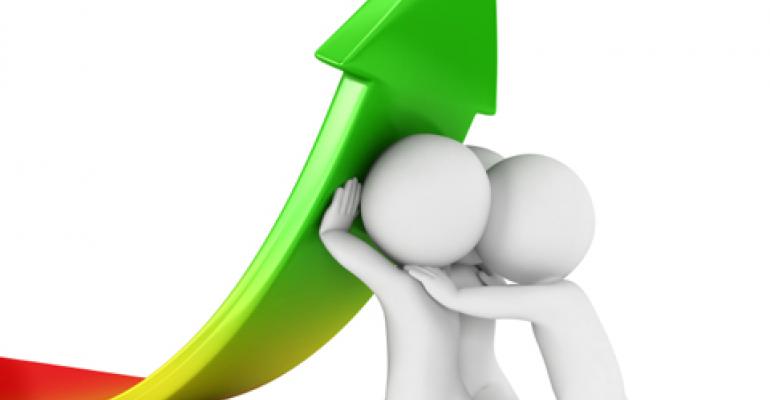 The San Diego-based continuous glucose monitoring company becomes profitable for the first time in its history since its founding in 1999.

That's how the Kevin Sayer, CEO of Dexcom, the maker of continuous glucose monitoring systems, described a major milestone in the San Diego company's history - achieving profitability in a quarter. Dexcom was founded in 1999 and went public in 2005.

"DexCom ended an unprecedented growth year in 2014 in a big way, announcing its first quarter of profitability," wrote Gregory Chodaczek, an analyst with Sterne Agee in a research note Thursday.

But he expects the company won't be able to immediately deliver profits in every single quarter from now on.

"Despite ending the year with positive earnings, we do expect Dexcom's GAAP EPS to dip back into the negative in [the first half of 2015]," he added.

Still, Dexcom has a lot going for it. Sayer also announced that the company has filed a PMA application with the FDA regarding its G5 CGM, where the product is integrated on the patient's phone and therefore becomes fully mobile. All 15 volumes of the PMA submission were filed earlier this week, he said, noting that FDA could approve it before year end.

That is the "next major new product launch" from the company, wrote Danielle Antalffy, an analyst with Leerink Partners, in a research note Thursday.

"With a steady flow of continued product evolution ahead, Dexcom is clearly setting itself up for a significant runway of sustainably strong 35%-40% product sales growth. And while in the near term, Dexcom isn't likely to maintain GAAP profitability every quarter, the company has at this point more than validated its business model and proven its ability to operate long term as a standalone company."