Is Cynosure Holding Hologic Back Instead of Down? 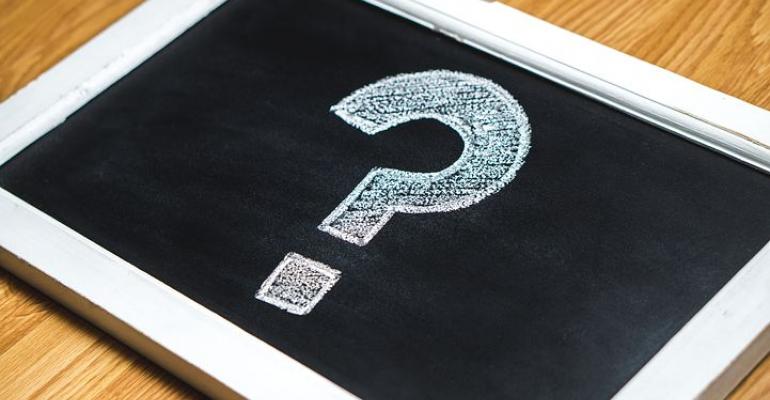 Hologic saw a 10% increase in revenue for 2Q18, but its Cynosure aesthetic business did not perform as well as expected, causing the company to lower revenue guidance for the year.

Hologic’s revenue for the second quarter of 2018 rose by 10 percent year-over-year, however the company’s aesthetic business, Cynosure, did not perform as well as expected. As a result of Cynosure’s performance, Hologic lowered 2018 revenue guidance to $3.18 billion to $3.21 billion a little bit below its original estimates of $3.20 billion to $3.28 billion. Wall Street consensus for 2018 revenue was $3.24 billion.

The Marlborough, MA-based company brought in about $789.3 million and beat analysts’ consensus of $781.8 million for the quarter. The company’s breast health unit helped with the increase in sales. Earnings for the breast health business came in at $300 million above consensus estimates of $290 million.

The company suffered in its aesthetics sales, which came in at $86 million below consensus of $89 million. Hologic executives said a newly established sales force and leadership will help stabilize the aesthetics business – comprised of Cynosure products - in the short-term.

“We are very disappointed in the write-down related to our acquisition of Cynosure," said Steve MacMillan, according to a Seeking Alpha Transcript. “While we remain optimistic about the market and our growth prospects, it is clear now one year after closing the transaction that we will not achieve the revenue goals contemplated in our deal model.”

Analysts were extremely critical and scathing in their assessment of Cynosure’s performance for the quarter.

“Hologic has started off on the wrong foot this year, a clear disappointment, and it's unclear to us that resetting the guide changes the fact that Cynosure does not appear to have a near-term catalyst to stabilize the segment, nor do we have conviction it can achieve its goal of double-digit growth anytime soon,” Mark Massaro, an analyst with Canaccord Genuity wrote in a research note. “We think Hologic may "figure it out," but we now believe the turnaround of Cynosure will take longer than we expected, and if it cannot stabilize the business, it might be a source of cash at some point in the future."

Hologic acquired Cynosure for about $1.65 billion in a deal that caught a lot of analysts off guard. The acquisition was proposed shortly after Allergan made a $2.47 billion offer to pick up Cynosure’s rival, Zeltiq Aesthetics.

To acquire Cynosure, Hologic divested its blood screening business to its partner Grifols, for $1.85 billion.