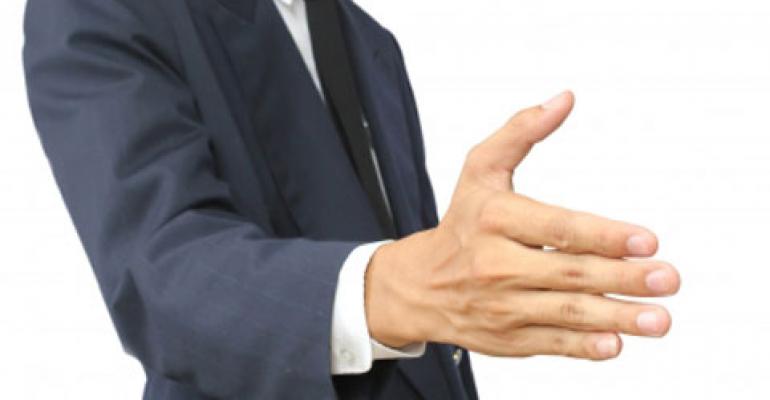 Do recent comments from C.R. Bard's CEO mean a transaction could be on the way soon?

Do recent comments from C.R. Bard's CEO mean a transaction could be on the way soon?

For the past year, as other large medical device companies undertook major acquisitions and mergers, C.R. Bard had no new transactions to announce. But now, the company's chief executive officer may have publicly hinted that a deal announcement could be coming.

"There is [a] lot of things going on right now, and I wouldn't be surprised if you start hearing more from us soon about those kind of things, but again you got to have two sides to agree and we're very active right now. So we'll let you know as things occur," C.R. Bard chairman and CEO Timothy Ring told analysts during an April 23 earnings call, according to a Seeking Alpha transcript. He spoke briefly about the company's M&A outlook in response to an analyst question on the topic.

Ring also explained that Bard's management was not content with the dearth of transactions for the company in 2014, noting that "It wasn't for lack of effort or emphasis. It's just kind of the way deal flow happens."

While Ring's comment that analysts could hear more soon is by no means a commitment, it is more encouraging than previous discussion of the topic during earnings calls throughout 2014. On those calls, management reiterated that M&A with the ideal strategic fit was a priority, but that the right opportunity had not yet been found.

This week's comments seem to be the first instance a timeline—though of course a vague "soon"—has been mentioned.

Bard's last M&A transaction was the purchase of Rochester Medical in November 2013 for $262 million. Also in that year, the company divested assets of its Electrophysiology division to Boston Scientific for $275 million and purchased Medafor for up to $280 million.

Despite Bard's lack of recent M&A, it appears the management feels confident about their ability to compete against the Medtronic–Covidien combination. During the April 23 earnings call, John DeFord, senior vice president of science, technology and clinical affairs, told an analyst, "when you look at the combined commercial presence between ourselves and sort of the proportion of Boston's rep's time, that you could expect would be spent detailing Lutonix, we're on a pretty even playing field with the new Medtronic Covidien commercial footprint. So from that standpoint, I think we feel like we're in good shape."