Could the Southeast Be the Next Silicon Valley for Medtech? 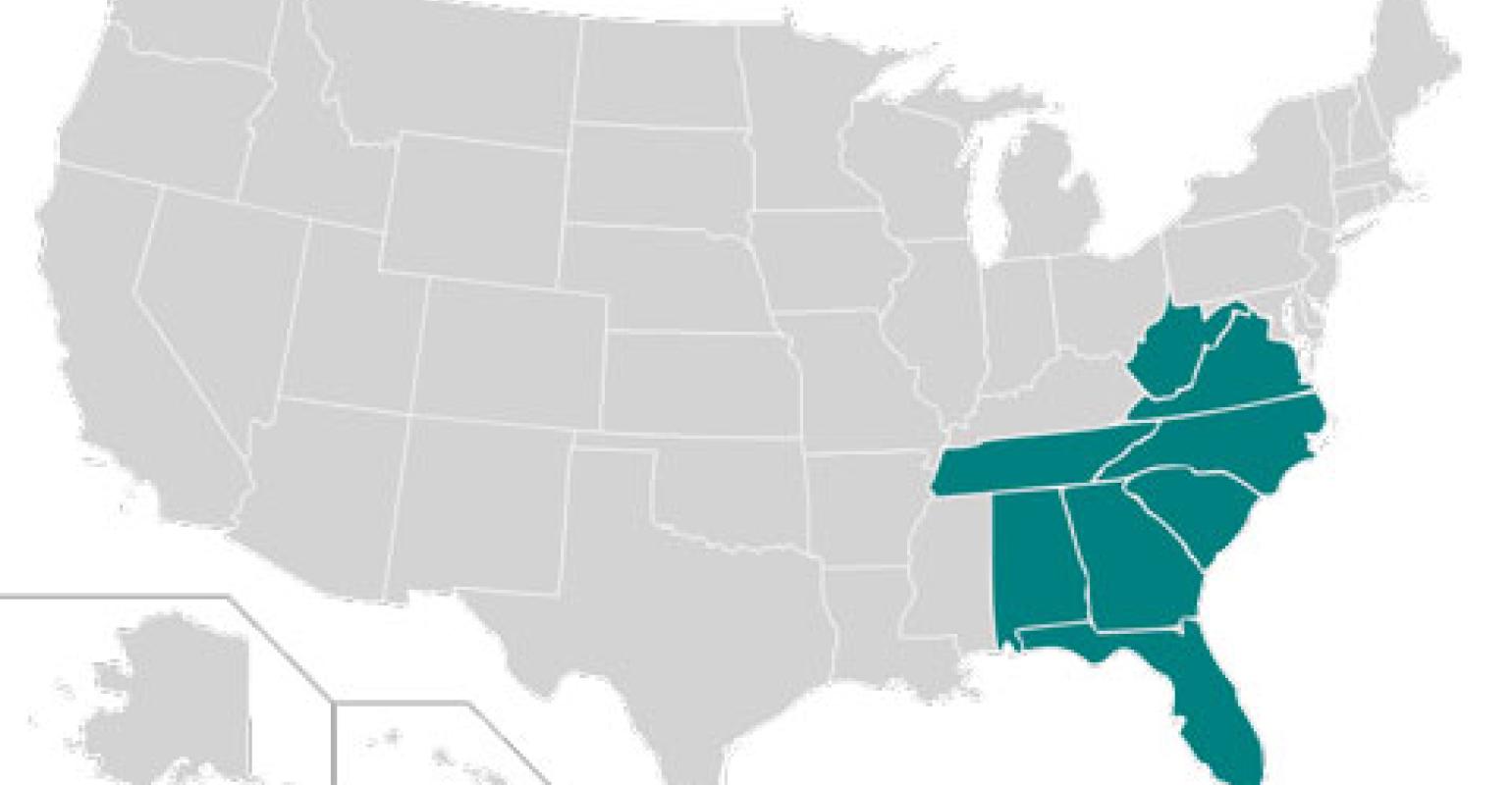 The region offers a number of advantages, such as tax credits and infrastructure, that make it fertile ground for medical device companies to take root.

All major industries have a central hub. For technology it’s Silicon Valley, and for the automotive industry it’s Detroit. Major industries create hubs naturally for easier collaboration, resulting in increased innovation and, ultimately, greater overall industry growth. Being part of an industry hub means easier access to financing, vendors, and experts in your industry, and the presence of competition increases the drive for companies to create the “next big thing.”

The United States has traditionally looked to California, Massachusetts, and Minnesota as the hubs for medical device manufacturing and innovation. With the exception of Florida, the Southeast has not been a major player in the industry in recent years. A renewed focus on medical devices, however, is forcing many companies to reconsider the Southeast as a hub for the industry.

Medtech Growth in the Region

Medical device companies in the southeastern region as a whole are growing. In early September 2012, for example, medical device companies led the South Carolina jobs report. The state’s medical devices and equipment industry added 15% more jobs and 13% more companies between 2007 and 2010. During the first three quarters of 2012, 19 deals (meaning buyouts, mergers or acquisitions) were completed in the medical device industry in the Southeast, according to PitchBook, a private equity database. Of those 19 deals, two were acquisitions, and of the 17 remaining deals the average deal size was $9.7 million, based on publically reported financial information.

But South Carolina isn’t the only southeastern state seeing growth in the medical device industry. Georgia and Alabama are also seeing growth, and with its “Research Triangle,” encompassing the cities of Raleigh, Durham, and Chapel Hill, NC, has already proven itself as an integral part of the medical device industry. Georgia is home to more than 300 bioscience companies, about half of which are medical device companies. Birmingham, AL, plays an important role in university research and incubator activities in the industry.

The Southeast provides companies with a variety of resources and support that can help medical device companies get off the ground and gain traction in the space. Benefits of doing business in the region include:

Mitchell Kopelman is the partner in charge of the technology and life sciences practice at Habif, Arogeti, & Wynne (Atlanta). He focuses on helping medical device companies with R&D tax credit studies, mergers and acquisitions, and proactive tax and accounting planning. He also works with companies as they expand globally or enter the United States. Kopelman graduated from Georgia State University with a bachelor’s degree in accounting. He can be reached at mitchell.kopelman@hawcpa.com.

Ori Epstein is a tax manager in Habif, Arogeti, & Wynne’s technology and life sciences practice. He regularly speaks at medical device industry conferences on topics such as the excise tax, business trends within the medical device industry, and tax planning and preparation for medical device companies. Epstein graduated from the University of Georgia with a bachelor’s degree in accounting and a master’s of accounting with a concentration in tax. E-mail him at ori.epstein@hawcpa.com.