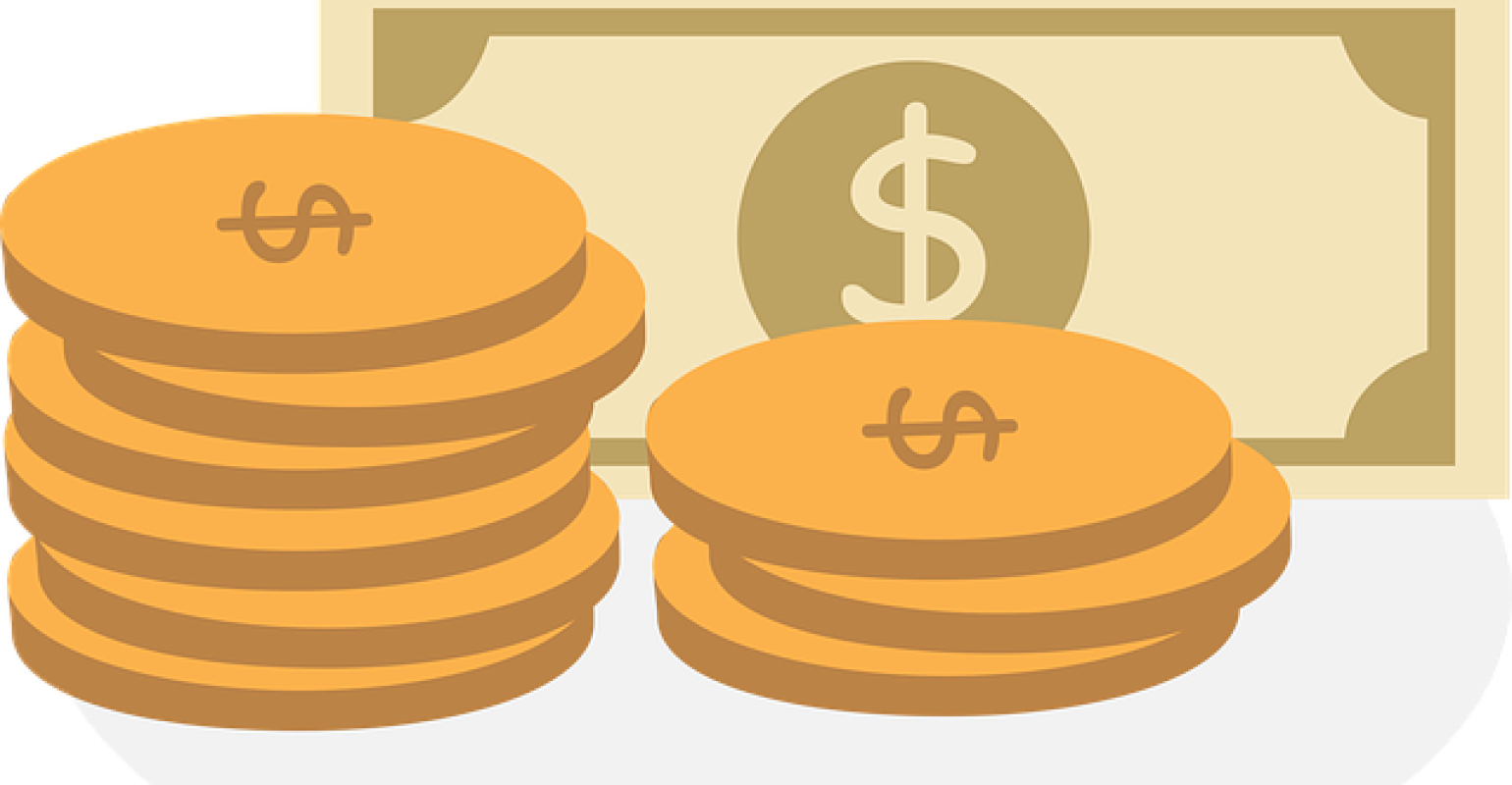 A bill in the New Jersey state senate could impact some medical devices sold in the state.

Dean J. Paranicas, president and CEO of the HealthCare Institute of New Jersey (HINJ), tells MD+DI that “S977 would apply only to medical technology approved by the FDA that was developed in its entirety or partially, directly or indirectly, with federal or State funds. The bill would not apply to technology developed without public assistance.” This legislation only applies to products sold in New Jersey, he explained.

Paranicas refers to Section 1a of the bill: “If a drug, biologic, or other health care technology approved by the federal Food and Drug Administration was developed, partially or entirely, through research and development that is directly or indirectly supported by the federal or State government, it shall be unlawful for any person to sell, offer to sell, or advertise for sale the drug, biologic, or technology to any purchaser in this State at a unit price that is greater than the benchmark unit price established pursuant to subsection b. of this section, or that constitutes discriminatory pricing as set forth in subsection c. of this section.”

In a news release, legislation sponsor Troy Singleton stated that “No one should have to live in fear that they will go bankrupt if they get sick. This proposal recognizes the public investment that taxpayers put into the development of prescription drugs, and reigns in the excessive pricing that too often forces people to go without their medication because it’s unaffordable.”

Section 1b of the bill outlines how pricing would be determined: “The benchmark unit price for a drug, biologic, or other health care technology is the lowest price charged to countries in the Organization for Economic Co-Operation and Development for the same drug, biologic, or technology, that have the largest gross domestic product with a per capita income that is not less than half of the per capita income of the United States.”

Paranicas told MD+DI that “under this legislation, any device manufacturer who developed their technology with some form of federal or state assistance would have to sell that product to any purchaser in New Jersey at a price no greater than the standard price set forth in Section 1b of the bill.”

Standard pricing could impact a number of stakeholders. “This standard could conflict with existing contractual agreements,” Paranicas said. “Furthermore, lowering the floor on pricing could have a ripple effect throughout the healthcare system, from restricting access to negotiating new contracts to disrupting the reimbursement system.”

The bill was released from the Senate Health, Human Services, and Senior Citizens Committee on September 24, 2018 by a vote of 5-1, Paranicas said. “The bill was second referenced to the Senate Budget and Appropriations Committee. There is no companion bill in the General Assembly at this time,” he said.

While Paranicas said he can’t predict whether the bill would pass, he did say that “the sponsor is still meeting with interested parties and is open to changes, the legislative calendar has few committee meetings scheduled for the rest of this year, and there is no Assembly version as of yet.”

In the meantime, Paranicas said, “device manufacturers should contact the bill sponsor and members of the Senate Health, Human Services, and Senior Citizens Committee to explain how the industry collaborates with agencies of the federal government and state institutions to research and develop new technologies to improve patient health and quality of life, and how this legislation would disrupt the innovation ecosystem that encourages that collaboration, stifle medical innovation, and cause state institutions to lose public and private research funds and any ensuing royalties from their research, and adversely impact patient access.

“AdvaMed and HINJ both have strongly objected to this proposal and both have communicated their objections to the sponsor and committee members,” Paranicas continued. He testified on behalf of the organization’s member companies at the September 24 hearing held by the Senate committee to convey the reasons behind those objections.

AdvaMed summarized the situation this way in a statement, a copy of which was provided to MD+DI: “The imposition of price controls on medical products, as envisioned by Senate Bill 977, is not appropriate for medical devices. Data have definitively shown that medical devices have accounted for a small share of health care expenditures in the United States over a recent 25-year period. In addition, during that same 25-year period, prices for these medical devices have increased at a much lower rate than the rate of inflation in the economy in general, as well as inflation in the cost of medical care. Further, studies have shown that prices for each of the seven major categories of implantable devices have decreased dramatically during the period 2007-2015.”