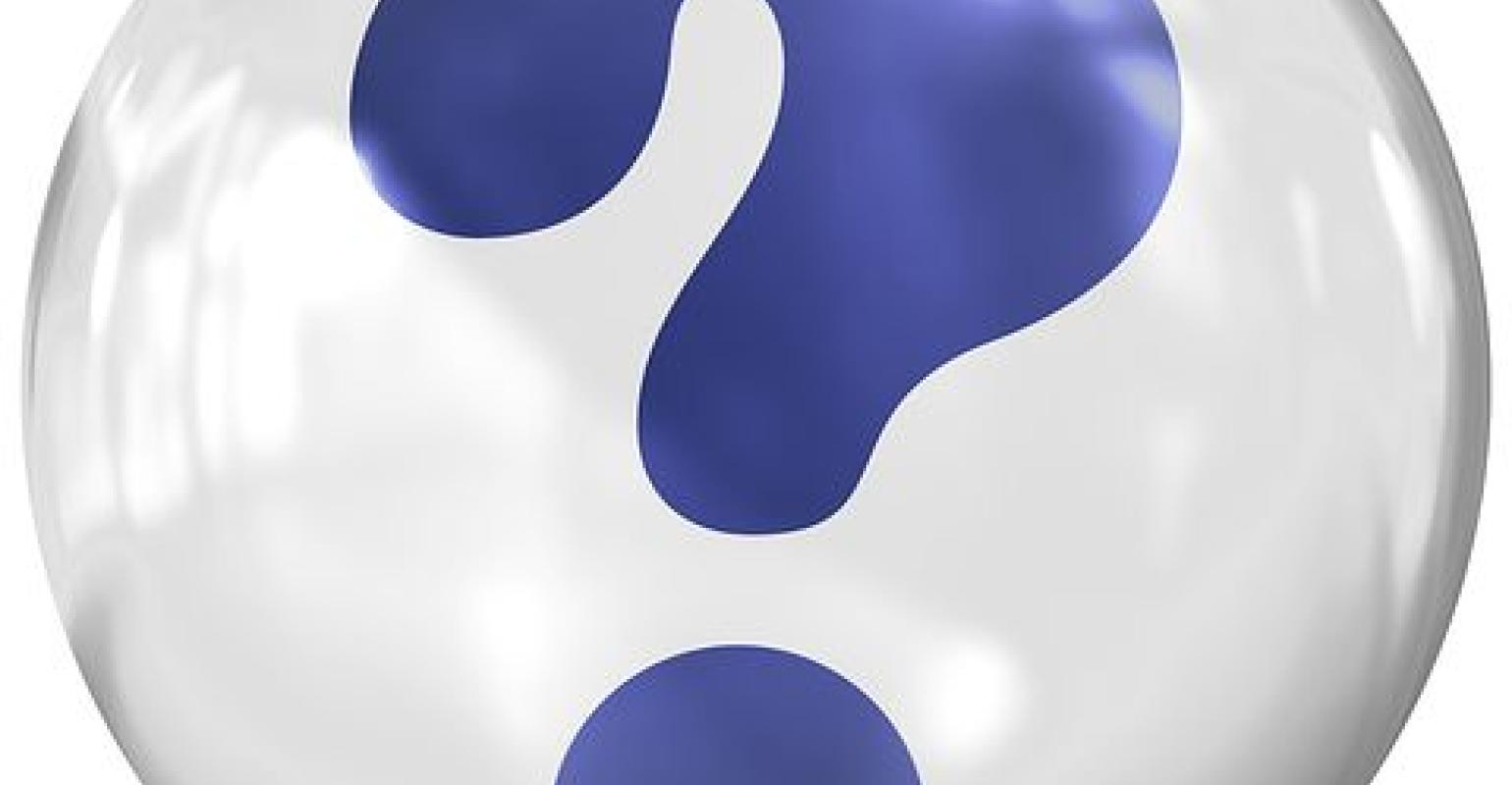 Could More M&A Be on the Way from Alcon?

Alcon’s CEO said the company was definitely interested in tuck-in and technology-related deals, during a recent earnings call.

More M&A could be just what the doctor ordered for Alcon, as the company reported a significant net loss in 2Q19. Last week, during the Fort Worth, TX-based firm’s earnings call executives said there was an interest in tuck-in and technology-related deals.

The quarter was tough for the eyecare specialist as it reported a net loss of $390 million in 2Q19 compared to a net income of $15 million in 2Q18. The company said its separation from Novartis accounted for $78 million in operating loss. Alcon said it expects to have a net sales growth between 3% and 5% for the full year.

During the call, an analyst asked the company’s thoughts on potential M&A, especially in the glaucoma space.

“I think right now, we have an interest,” David Endicott Alcon’s CEO said in response to a question about how the company viewed M&A, according to a Seeking Alpha Transcript. “I think we would just reiterate that we have an interest in deals that are technology-oriented where we think we can add value to the development process or where we can commercialize. We tend to look at things that a little bit more in the ready to develop phase as opposed to the commercialization phase. We obviously would take some things into the commercialization phase if we could afford to buy them or that the markets would allow us to do that, but I think the glaucoma space is of particular interest, of course.”

Endicott, according to a transcript from Seeking Alpha added, “Big picture though, we’re in that $50 million to $300 million deal range. We’ve done a lot of them. We’ll keep doing them. Our bet is that we can find technologies there that we could add some value to over time.”

Even before its split from Novartis, Alcon was focused on building out its portfolio through M&A. In December of 2018, the company acquired Tear Film Innovations, a private company that makes the iLux device used to treat Meibomian Gland Dysfunction, a leading cause of dry eye.

Alcon would go on to make another acquisition in March – paying to $285 million for PowerVision, a Fort Worth, TX-based company that has been working to create fluid-based intraocular lens implants.

Potential acquisitions could help fill a huge hole left by the company (while it was with Novartis) pulling the CyPass Stent for micro-invasive glaucoma surgery off the market, a year ago. The product was scrapped after five-year data revealed a higher rate of cell loss compared to patients who had cataract surgery alone.

Alcon gained access to CyPass when Novartis acquired Transcend Medical for an undisclosed sum in 2016.