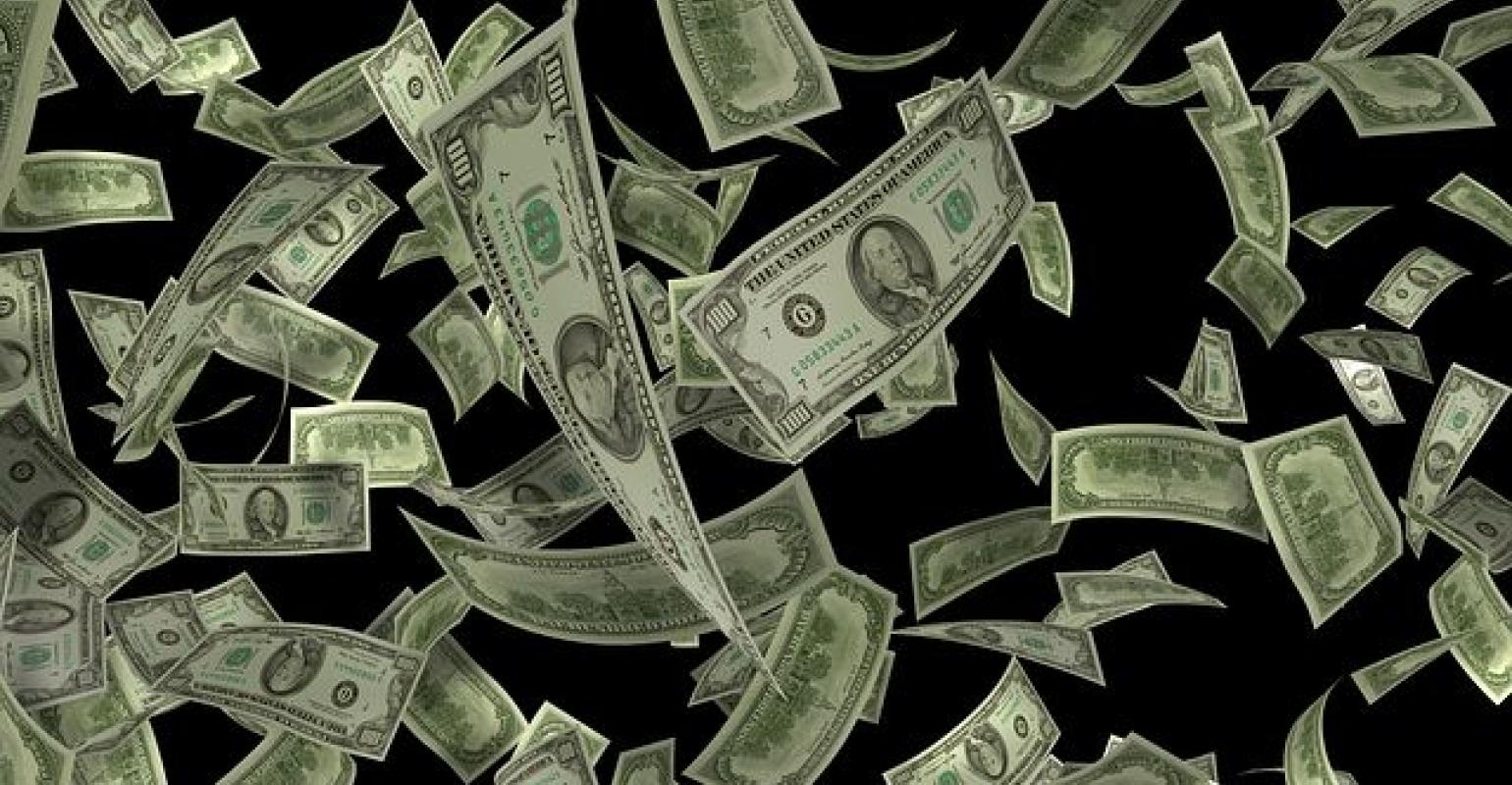 Could More M&A Activity in MedTech Be on the Way?

Arda Ural of Ernst and Young says there are favorable conditions going on in the medtech industry that could help lead to more acquisitions in the space.

Can we expect to see more consolidation and acquisitions in medtech this year? The answer is most likely is yes, according to Arda Ural, Phd, a partner, transaction advisory services practice for Ernst and Young (EY). Ural spoke to an audience at about the favorable conditions for future acquisitions during a panel titled Top Trends to Watch in Medtech, at MD&M East on Thursday.

He noted that two types of acquisitions were very popular– bolt-on and mega-mergers. He pointed out that there weren’t any regional acquisitions this year.

“Number one, people are favoring bolt on acquisitions, because these show in the shorter term these show that there is more investor value,” Ural said. “Number two, mega-mergers do actually demonstrate shareholder value but at a three to five-year timeframe after the acquisition closes.”

Recently, Stryker and Boston Scientific put a fire in the industry’s belly when a report said the two companies could be merging. However, Stryker shot down the idea it had plans to acquire the Marlborough, Mass.-based company.

Ural would not comment on specific companies and their actions, but he said that the conditions were healthy for deals.

“If you feel as a company that you are seeing all of these headwinds and you want to take the costs down, that’s your mega-merger opportunity,” Ural said. “In that sense we expect more. We see one or two [mega-mergers] every year.”

The medtech landscape has been pretty prone to these mega mergers over the past few years. Check out this report MD+DI compiled on mergers in the space. One of the largest acquisitions in the space came from Medtronic acquiring Covidien in 2015 for $42.9 billion.

Franklin Lakes, N.J.-based BD made a lot of noise when it completed its acquisition of CareFusion for $12 billion.

However, the most recent mega-merger activity came from Abbott Laboratories. The firm picked up both St. Jude Medical for $25 billion and Alere for $5.3 billion in 2017.