Could Faxitron Really Be the Perfect Tuck-in for Hologic? 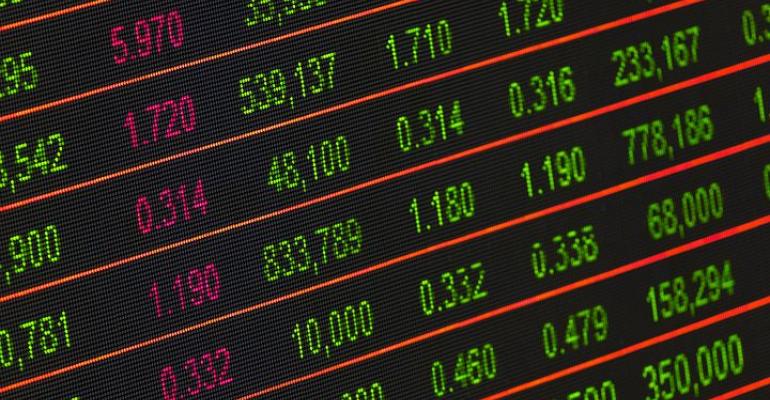 Breast health continues to move the needle for Hologic in its 3Q18 earnings, but the company is still trying to find its footing in the aesthetics market.

In a move to broaden and further strengthen its breast health portfolio, Hologic said it has acquired digital specialist Faxitron Bioptics for $85 million.

“Faxitron's market-leading products, which span from digital specimen radiography to breast lesion localization to sentinel lymph node biopsy solutions, are sold via a strong distribution channel that focuses on breast surgeons and pathologists, Stephen MacMillian, chairman, president, and CEO of Hologic said according to a Seeking Alpha Transcript. “So Faxitron will complement our strengths in the mammography suite and enable us to play a larger role in breast conserving surgery, an adjacent growth market.”

Faxitron generated about $27 million of revenue in its last fiscal year. The acquisition is expected to be roughly neutral to Hologic's non-GAAP earnings per share for the remainder of fiscal 2018 and fiscal 2019 and is expected to be accretive thereafter.

The acquisition comes right at the time Hologic posted 3Q18 earnings. Revenues for Hologic grossed $824 million in the quarter, up 2.2% year over year. Earnings surpassed analysts’ consensus of $800.1 million and Hologic’s guidance of $795 million to $810 million.

Hologic’s aesthetics unit, Cynosure, is starting to show improvement after a disappointing performance in 2Q18.

“So, while we are still very much in prove it mode with Cynosure, we are learning how to win the right way in aesthetics, and forecast that Cynosure will become a consistent growth engine starting next quarter, as the prior-year comps normalize,” MacMillian said, according to a transcript from Seeking Alpha.

Hologic acquired Cynosure for about $1.65 billion in a deal that caught a lot of analysts off guard . The acquisition was proposed shortly after Allergan made a $2.47 billion offer to pick up Cynosure’s rival, Zeltiq Aesthetics.