Home>Business
Recent
Ensure Success Throughout the Entire Medical Device Lifecycle
Aug 04, 2020
New Blood Test Found to Lead to Better Alzheimer’s Disease Detection
Aug 03, 2020
Medtronic Ups Its Game in Sacral Neuromodulation for Bowel and Bladder Control
Aug 03, 2020
Siemens to Acquire Varian in One of the Largest Deals During the Pandemic
Aug 03, 2020 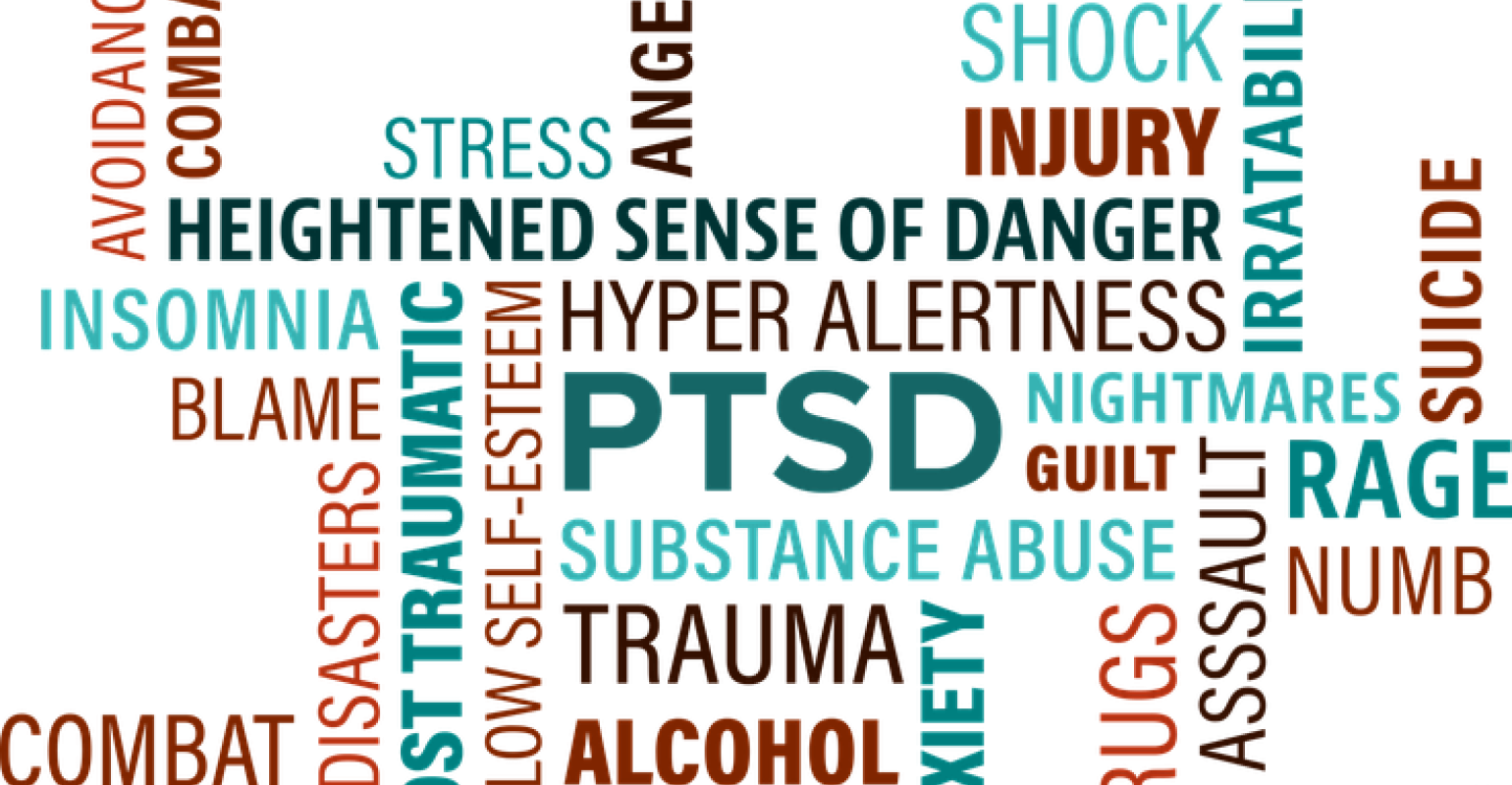 Could Device-guided Breathing Be Effective for PTSD Patients?

Researchers from Emory University presented results from the study at the American Physiological Society’s annual meeting at Experimental Biology 2019 in Orlando, Fla.

The findings were presented at the American Physiological Society's (APS) annual meeting at Experimental Biology 2019 in Orlando, Fla.

Emory University researchers were behind the study that explored the use of device-guided breathing to regulate sympathetic nerve activity - a nervous system response that regulates small changes to the cardiovascular system - and blood pressure control in military veterans with PTSD.

The research team confirmed diagnosis and severity of PTSD in each volunteer using the Clinician-Administered PTSD Scale (CAPS). Volunteers were then divided into two groups - moderate or severe - based on their CAPS results. Within each group, the participants were randomly assigned to the breathing device (RESPeRATE) or sham (fake) device.

RESPeRATE produces musical tones to guide the user to a slower-than-normal rate of breathing of about five to six breaths per minute. The device measures inhalation and exhalation rates through a band of sensors worn around the abdomen. The sham device works similarly, but guides the user to breathe 14 breaths per minute, which is within a normal range.

The researchers found that heart rate and muscle sympathetic nerve activity (MSNA) decreased substantially in the severe PTSD group using the breathing device when compared to the device-using moderate group. The volunteers with moderate PTSD who used RESPeRATE also showed an improvement in these factors, but the positive changes were not as significant as the people with more severe PTSD.