Check-Cap Is Ready for the Next Phase 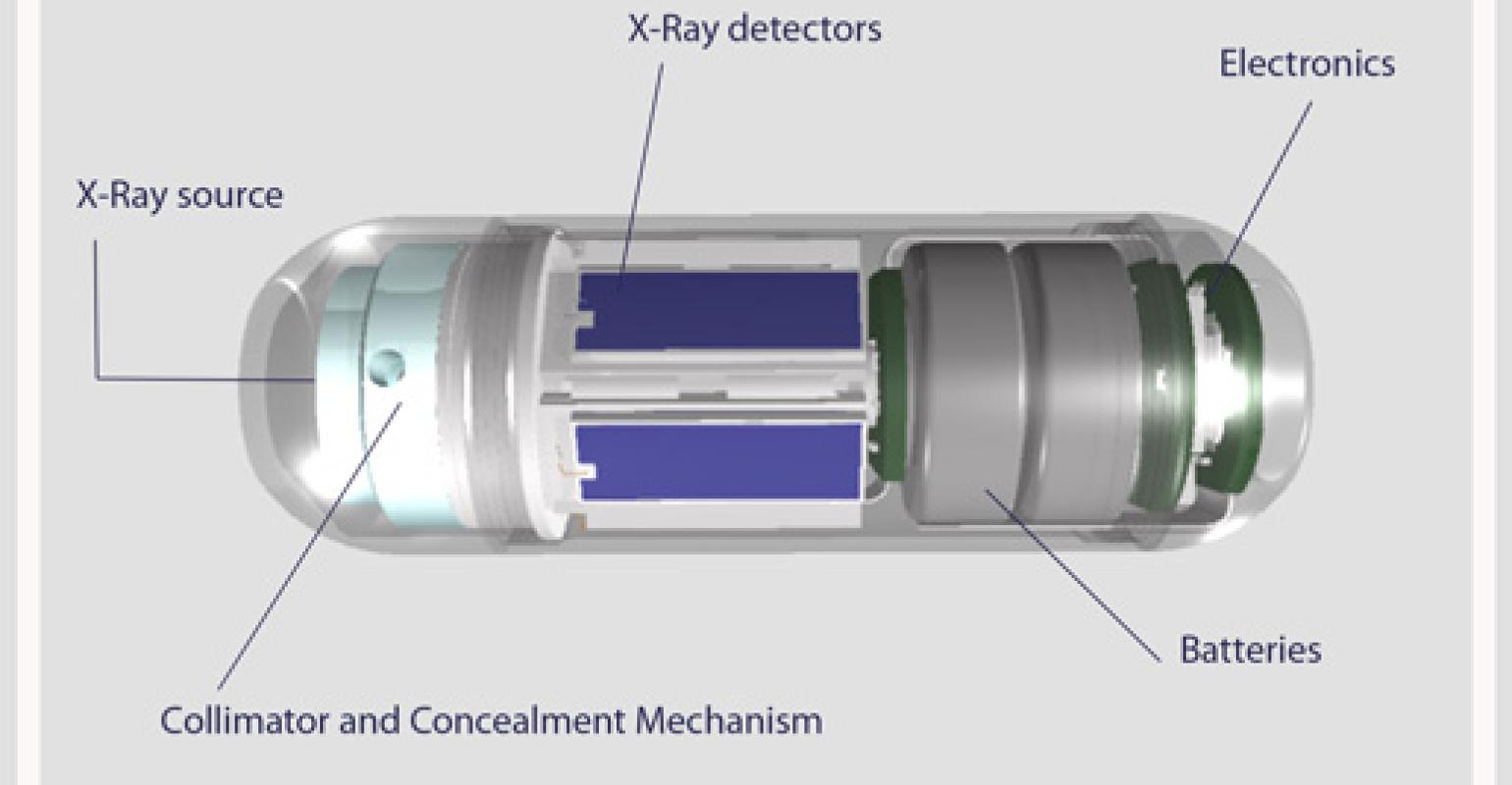 As Check-Cap starts its clinical trial for CE Mark on its prep-free C-Scan imaging capsule for colorectal cancer screening, the company’s CEO discusses the technology’s potential.

As Check-Cap starts its clinical trial for CE Mark on its prep-free C-Scan imaging capsule for colorectal cancer screening, the company's CEO discusses the technology's potential.

Good news for--well, all of us. Check-Cap's C-Scan system for colorectal cancer screening without the need for a bowel prep is ready to enter the clinical performance phase of development.

After being swallowed in capsule form, the C-Scan system's ultra-low-dose X-ray technology is used to produce a 3-D map of a patient's colon. The system differs from capsule technology already on the market by eliminating the need for a bowel prep prior to ingestion and examining the colon in its natural state without distention.

In January, the company announced it had enrolled its first patient in a trial to support a CE Mark. According to the press release and a recent company presentation, this 100-person, multi-center prospective trial is focused on safety and clinical performance--polyp detection--of the system.

"We've put a lot of work into getting the technology to a very stable and reliable place and moving past the technology risk. We are now entering the phase to assess the clinical performance, which we're very happy to be in," Bill Densel, CEO of Check-Cap, told MD+DI during a January interview.

Check-Cap anticipates submitting the C-Scan system for CE Mark by the end of the first half of 2017, Densel said. Although Check-Cap has just started its CE Mark trial, the trial timeline may move quickly, since there aren't months of follow up needed. After all, patients just need to receive the C-Scan system and receive a colonoscopy to study the technology's polyp detection capabilities.

"There is no three months, six months, nine months [follow up]," Densel said. "We can proceed, hopefully, and move quickly through that."

After receiving CE Mark, the company will likely conduct a postmarket clinical study to increase the body of evidence on the system's performance. Densel explained that this data would be used to support commercialization, which Check-Cap hopes to undertake with a partner in Europe. "We wouldn't be looking to do that on our own," he said.

A commercial launch of the C-Scan system could come as soon as the first half of 2018, according to a recent company presentation, though that timeline would depend on factors including regulatory go-ahead, capital needs, and a strategic partnership.

The C-Scan system doesn't require patients to take laxatives and undergo bowl prep before taking the capsule because the ultra-low-dose X-ray technology can see through the contents of the colon. Patients take a small amount of contrast agent while the capsule moves through the gastrointestinal system. This means that the colon wall can be set apart from any food in the colon.

The system produces a 3-D contour map of the colon that can be viewed in different ways to look for polyps, including a "tube" view (seen in the image at right), a flat "fillet" view, or even the outside of the surface of the colon wall. There's other data from the system that may help clinicians detect polyps too, including Compton backscatter, X-ray fluorescence, and pressure data. If polyps are seen, a colonoscopy would likely be prescribed.

Check-Cap is making moves toward the U.S. market, too. In December, the company's management met with FDA to discuss a pathway toward regulatory approval. That discussion was the first step toward determining whether the C-Scan system will be a PMA or 510(k) de novo technology. A U.S. pilot trial could start as soon as the third quarter of 2017.

Densel envisions the C-Scan system filling a void for those patients who aren't being served by current commercial options for colorectal cancer screening. While there are convenient options for screening, those tests don't offer the high accuracy level of a colonoscopy. Then again, a colonoscopy brings with it issues of bowel prep, sedation, a day off work, and other inconveniences, he noted.

"We have a lot of support from patient advocacy, other important leaders, to say that this just makes so much sense. Why wouldn't we look to help people get this option? . . . I think our story makes sense to a lot of people," Densel said.