HomeBusinessCDx Diagnostics Continues to Shine with Strong Data
Recent
Managing Health Through Digital Healthcare Passports
May 24, 2022
What Would a Dexcom-Insulet Merger Look Like?
May 24, 2022
Can Transparent AI Analysis Boost IVF Outcomes?
May 23, 2022
What FDA’s New Machine Learning Guiding Principles Really Mean
May 23, 2022 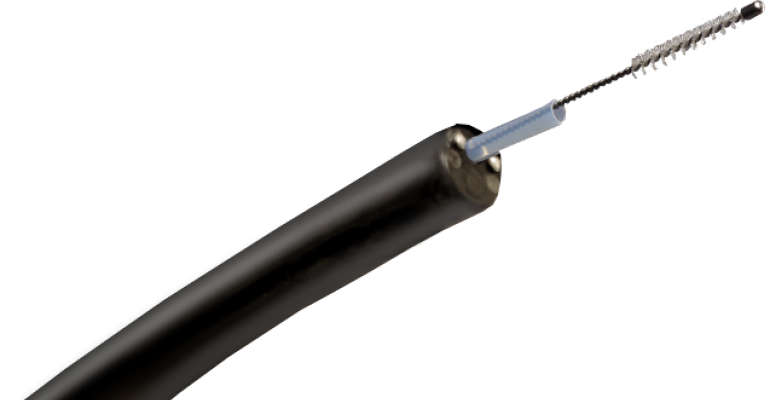 With the explosion of artificial intelligence and its overall acceptance in healthcare along with strong data supporting the WATS3D test, could 2019 be a breakthrough year for CDx Diagnostics.

A newly published study of CDx Diagnostics’s WATS3D, which employs artificial intelligence (AI), continues to show the effectiveness of the test for the detection Barrett’s esophagus. The nearly 13,000-patient study was published in Diseases of the Esophagus. The results come right in the middle of the AI Renaissance that is occurring in healthcare.

“The [study results] are a validation of what we have known for a long time,” Michael S. Smith, MD, MBA, lead author and Chief of Gastroenterology and Hepatology at Mount Sinai West and Mount Sinai St. Luke's Hospitals in New York City, told MD+DI. “And that is the four quadrant Seattle protocol forceps biopsy method of following a patient who has Barrett’s or examining a patient where there is concern for Barrett’s is simply an inadequate approach to managing this disease.”

He added, that through WATS3D there is a better way to “effectively monitor and follow this precancerous condition of the esophagus that goes well beyond what have been doing to follow it for quite some time.”

WATS3D received a nod from FDA in 2012 and was launched in 2014. The imaging component of the test has roots in a 3-D imaging system based on an algorithm from President Ronald Reagan’s U.S. Strategic Defense Initiative, known as the Star Wars program.

WATS3D works by collecting a more varied sample of tissue than individual pokes using forceps and collects more samples to analyze than cytology. These are then analyzed in 3-D throughout the entire sample to spot any signs of disease. With WATS3D, the physician uses a stiff-bristled brush to scrape around the esophageal wall in an up-and-down motion. The brush allows for more and deeper sampling than forceps.

“What’s different … is the idea that we’re going to be using neural networks and artificial intelligence as a way of identifying the troubled tissue,” Smith said. “Using that enhancement technology which is not at the point-of-care, but behind the scenes when the specimen is processed and evaluated, is something that people are going to have to get used to. With that being said, if you ask gastroenterologists now, and certainly in our professional meetings, and in our journals, they are certainly hearing about AI all the time, and using computer-assisted technology to care for our patients. So being able to utilize that in the management of a pre-cancerous condition seems like a great benefit.”