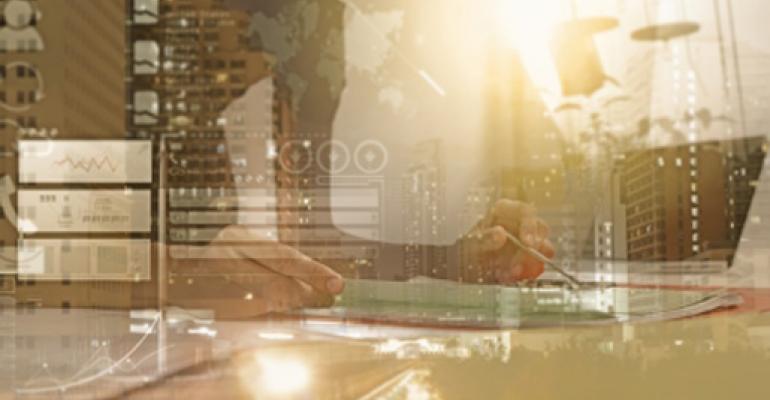 Leveraging agile marketing in the medical device industry can mean the difference between failure or success when launching a new product internationally. Oftentimes, U.S.-based marketing departments seek to dictate marketing constraints to sales teams and resellers in other countries without factoring in the need for agility.

Recently, we had the opportunity to help a San Diego-based medical device company as they prepared for an international product launch. Their challenges were a direct result of failed communication and mismanagement of expectations. Sales teams in each country were overhauling and modifying marketing collateral in a way that they thought would enable them to sell better, but were also eliminating the consistent brand imagery and messaging that marketing viewed as necessary.

This came from the real-world restriction of needing to print collateral via the sales reseller in each country. Rather than working together, sales and marketing were fighting one another. Each department thought they knew the best way to communicate with their country's unique audience.

Marketing departments often make assumptions based on what "should" work for the sales team without listening and trying to understand the sales team's needs. Rather than understanding that the marketing collateral being forced down sales' throats wasn't working, marketing was frustrated that sales was "defying" their need for consistency. On the other hand, sales felt as though they were being given sales tools--marketing collateral--that was broken and needed fixing. In the end, each team felt resentful that they weren't being heard in the creative process.

Rather than taking each team's perspective at face value, we decided to facilitate a focus group with the United States and international sales team's key representatives. Each group had unique and valid concerns, including restrictions related to how the product could be shown in different geographic territories, the need for flexibility in terms of lifestyle imagery so the people shown matched the country's target population, differing regulatory language requirements on a per country basis, and ultimately, the need for a finished A4 size and letter size piece.

Once we agreed upon the restrictions that required flexibility, we secured buy-in from all the sales reps that if we could build marketing collateral that addressed all their needs, they would adopt and adhere to marketing's brand guidelines. Building creative in an agile marketing environment addressed everyone's needs while allowing for flexibility.

The result was an agile marketing piece that could be adapted to the country and continent. For European countries that preferred an A4 finished size, we developed a multi-panel brochure that folded down to an A4 size. The letter size version of the files was also shared on the chance that the sales reps might want that option. For the Middle East, the product was shown as a standalone rather than on a woman's exposed skin to adhere to cultural restrictions. For the Asian and South American market as well as the European and African markets, a graphic library of up to 50 lifestyle images were developed so each region could select an image of people participating in a healthy lifestyle that represented the local population.

Lastly, a full panel of the multi-page collateral was dedicated to government-required regulatory language so that regardless of how short or long the text was after translation, it would fit in the space without impinging on other marketing text.

The result of developing an agile marketing piece was an integrated marketing campaign built with flexibility and agility in mind. Each sales team was given the control they needed to customize collateral based on geographic, cultural, ethnic, and regulatory requirements. By defining the areas for agility at the outset, marketing could control the ways in which sales customized their pieces while maintaining cohesive brand.

In doing so, the international medical device product launch was the first time that there was full adoption of brand standards in terms of consistent imagery and messaging. It was a win for the marketing department while the sales team felt heard, having been invited to join the creative process for their thumbprint moment.

Angela Hill is CEO and chief creative officer at Incitrio, a branding & marketing agency that works with clients across many industries, including the medical field.