Can the Vox Populi Prevail over Medtronic's Muscle? 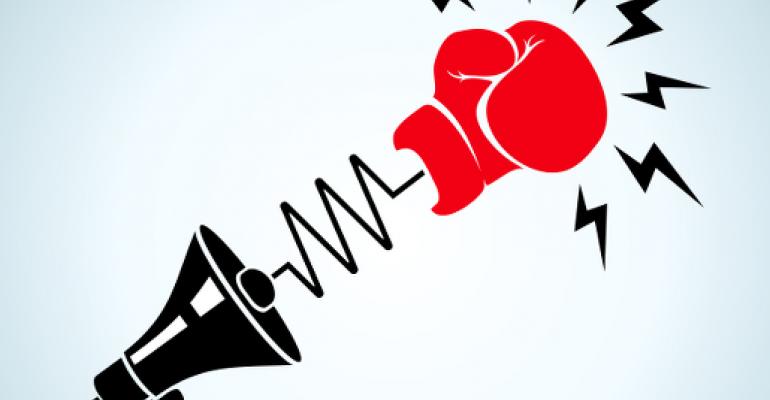 UnitedHealthcare is restricting many of its members from using any other insulin pump except ones made by Medtronic, a move that is upsetting the passionate, online diabetes community.

UnitedHealthcare is restricting many of its members from using any other insulin pump except ones made by Medtronic, a move that is upsetting the passionate, online diabetes community. 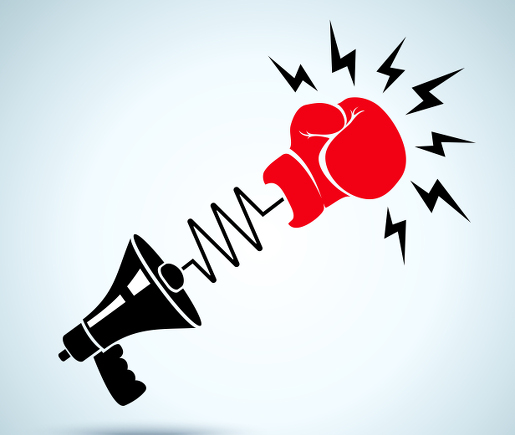 Could there be an impending fight coming between a insurance giant and a very passionate patient community over a Medtronic product? And can patient's prevail in that fight?

On Tuesday morning, Tandem Diabetes Care, which makes the novel, touchscreen t:slim insulin pump that integrates with Dexcom G4 continuous glucose monitor, announced that UnitedHealthcare will no longer cover those pumps. Starting July 1, Medtronic has been selected the preferred vendor for UnitedHealthcare members over 18 and certain other populations, according to Tandem Diabetes.

The San Diego company believes that the insurance company's decision will prevent a majority of UnitedHealthcare members from purchasing an insulin pump on an in-network basis from Tandem Diabetes Care and several other durable medical equipment providers.

"Having diabetes isn't a choice. How people manage it should be," said Kim Blickenstaff, president and CEO of Tandem Diabetes Care, in a news release Tuesday. "Insulin pumps are not a one-size fits all solution. Selecting which pump is the best fit for a person to manage their therapy needs should be a decision made between a person and their healthcare provider."

Tandem estimates that in 2015, out of 15,500 insulin pumps that it shipped, 1,200 pumps would be to people who would not have been eligible for in-network coverage were UnitedHealthcare's new preferred regime in effect.

A blogger with the influential diabetes website DiabetesMine said that he is a "loyal Medtronic insulin pump customer", and is not a UnitedHealthcare member, but disagreed with the decision that he holds UnitedHealthcare responsible for.

"I feel this puts profit over patients healthcare," said Mike Hoskins, in an email. "We deserve to be able to decide with our doctors what device works best for us - not insurance companies and larger established companies."

Hoskins echoed Wall Street analysts saying that UnitedHealthcare's decision doesn't impact users of Insulet's OmniPod insulin pump given that it is a patch pump and not a durable medical equipment like other insulin pumps.

"I did not choose type 1 diabetes, but I am thankful to have a choice in how I deliver my insulin," said Kerri Sparling, in an email. "The Medtronic /UnitedHealthcare announcement sets a dangerous precedent that could end up affecting innovation and ultimately patient well-being.  Our ability to choose matters, as does our quality of life.  It's time for patients to raise their voices and defend our right to choose."

Sparling has been living with type 1 diabetes since 1986, and is the author of Six Until Me blog, a site drawing 70,000 visitors monthly.

Yet another influential diabetes blogger believes the decision to choose an insulin pump should be between patients and their doctors.

"My initial reaction is that healthcare decisions, such as which insulin pump to use, should not be made outside of the doctor/patient relationship," said Scott Johnson, in an email. "I think Medtronic's products will work well for many. But those who need other solutions should not be penalized."

Johnson has been living with type 1 diabetes since 1980 and his site -- Scott's Diabetes -- draws several hundred thousands annually.

Meanwhile, Daryl Richard, vice president of corporate communications for UnitedHealthcare, pointed out that the vast majority of its members already use Medtronic Minimed insulin pumps.

"UnitedHealthcare and Medtronic are working together to assess how the combination of patient support programs and advanced technologies can improve care plans for individuals using insulin pumps," Richard noted. "Our two companies are committed to advancing diabetes care, and we aspire to bring a value-based approach to diabetes management that puts greater emphasis on an individual's health and clinical outcomes rather than the volume of care delivered."

It also appears that there is an appeals process should patients and doctors want a different pump.

If UnitedHealthcare receives request for other pumps, "there may be exceptions if clinical indications support use of an insulin pump other than Medtronic Minimed," Richard declared. "These cases will be determined one-on-one with the prescribing physician and if approved would be covered at the in-network benefit level."

An analyst who said he spoke with members of the online diabetes community early on Tuesday believes UnitedHealthcare is seeing some backlash.

"Based on the backlash UnitedHealthcare has received from the online-diabetes community in the past few hours, we would not be surprised if the company eventually reverses its decision," wrote Gregory Chodaczek, an analyst with Stern Agee, in a research note Tuesday morning.

Chodaczek said the agreement between Medtronic and UnitedHealthcare shows Medtronic's strength in negotiating such deals.

"We believe this decision by UnitedHealthcare to limit the in-network insulin pump choices for its customers was made strictly based on price, as we think Medtronic continues to influence commercial purchasing decisions via bundled pricing," he noted.

Meanwhile another analyst too opined that this decision will not go unnoticed.

"Our sense is that industry -- from manufacturers to physicians and patients -- will aggressively pushback on this policy change that allows no options for the patient in what is a very personal decision," wrote Danielle Antalffy, an analyst with Leerink Partners, in a research following the Tandem announcement. "We estimate that UnitedHealthcare represents 15% of total covered lives in the U.S."

Tandem lost the battle Tuesday when its stock declined 20% after it revealed that it will be afffected by UnitedHealthcare's decision, but if the diabetes community and providers vigorously pushes back, it may win the war yet.

In the mean time, the question is whether other insurers will follow suit. Needless to say those other companies will watch reaction to this decision closely.

The Online diabetes community is raising their voices against this decision using the #MyPumpMyChoice hashtag on Twitter.